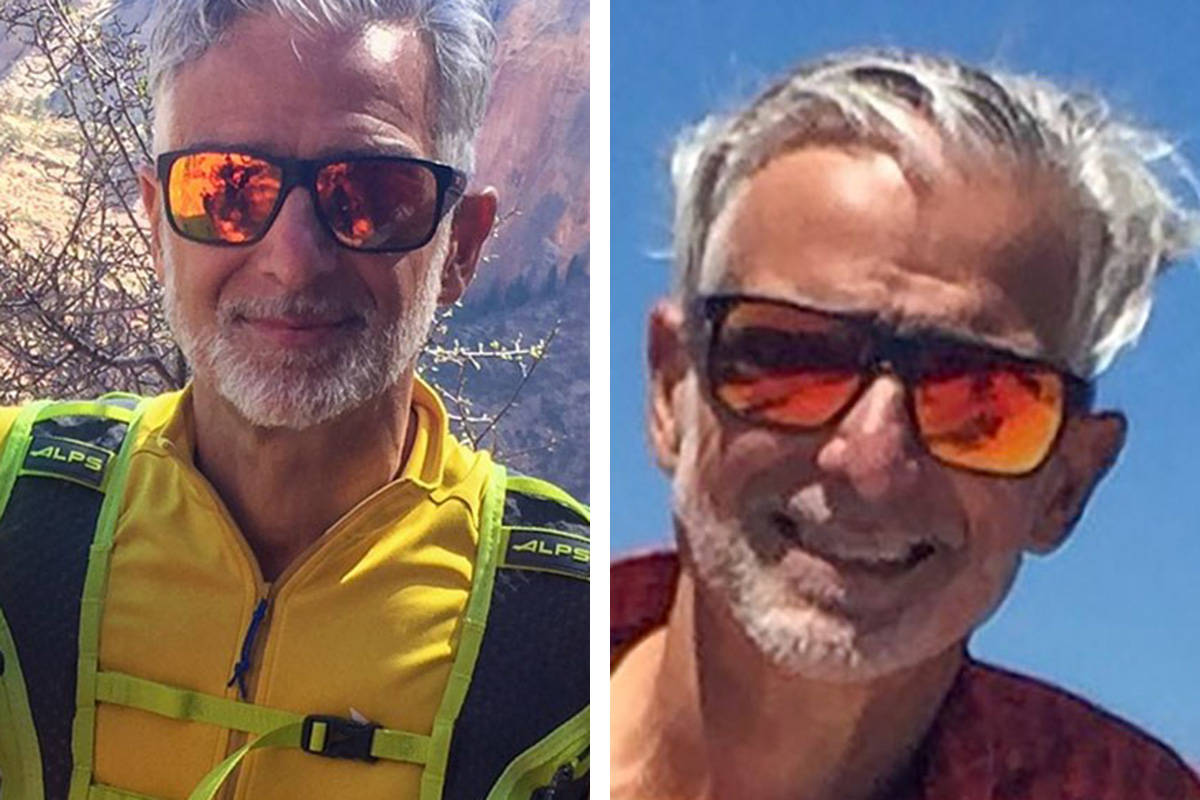 An accomplished marathon runner from Reno who disappeared over the weekend while hiking in Yosemite National Park was found dead on Tuesday, officials said.

Before he went missing, Fred Zalokar, 61, was last seen Saturday while hiking from Happy Isles in Yosemite Valley to the summit of Mount Clark, a popular spot for mountaineers. Yosemite officials announced his disappearance Sunday.

Park rangers on Tuesday found his body near the summit of Mount Clark, according to the National Park Service said.

Zalokar was reportedly using an off-trail route from Bunnell Point. His death is under investigation, and no other information was immediately available.

According to his personal website, Zalokar has competed in and won marathons in his age group around the world, including marathons in Berlin, Boston, Chicago, London, Tokyo and New York City. 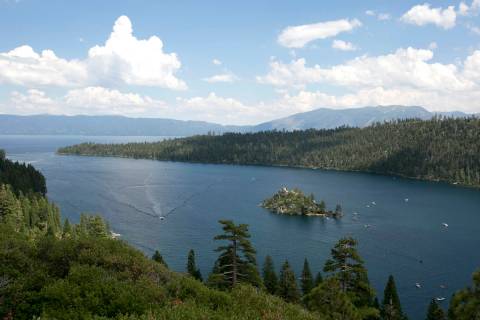 Jet crashes near Tahoe-area golf course, no one survives
The Associated Press

A twin-engine jet crash near a golf course in the Lake Tahoe area killed everyone aboard and ignited a wildfire that was quickly contained before it threatened the town of Truckee, California, authorities said Monday. 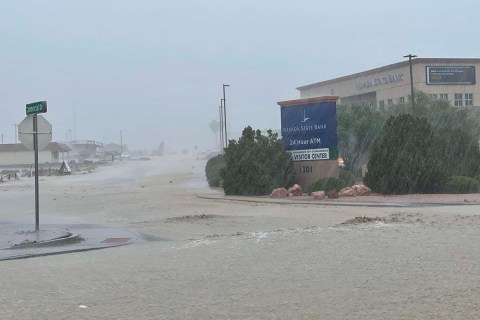 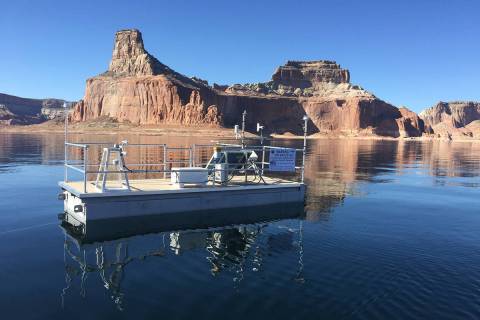 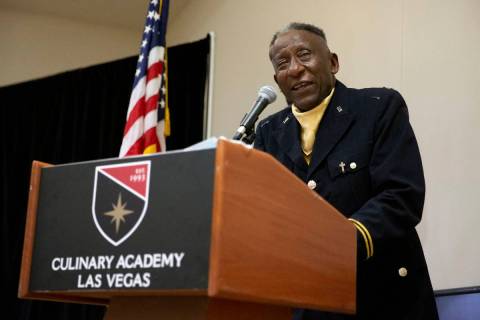 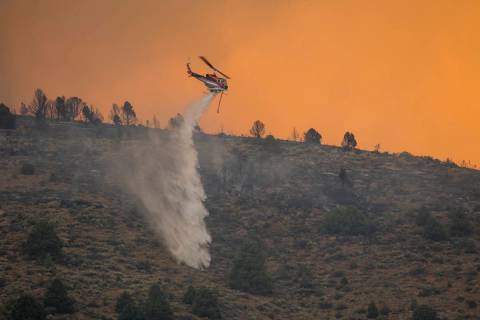 A fire near Lake Tahoe had burned more than 65,000 acres Saturday, prompting a state of emergency declaration from the governor, evacuations and major highway closures.