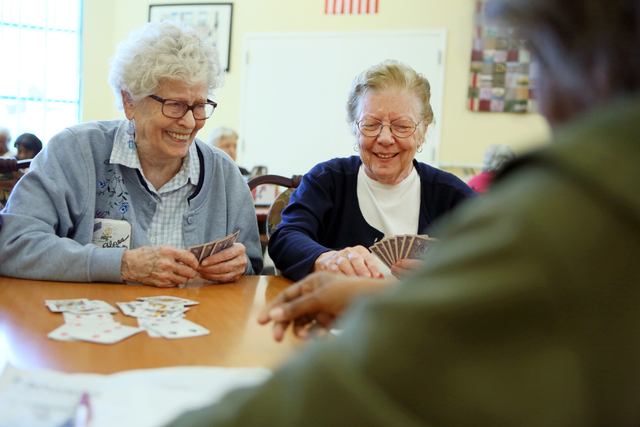 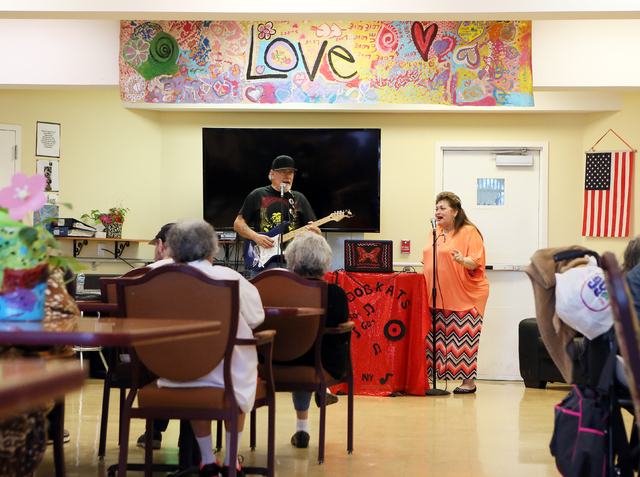 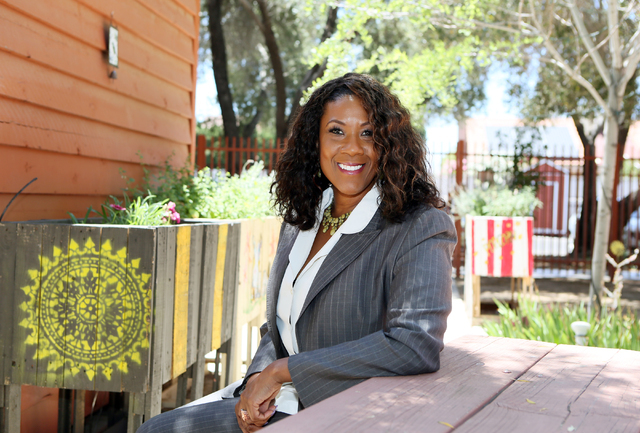 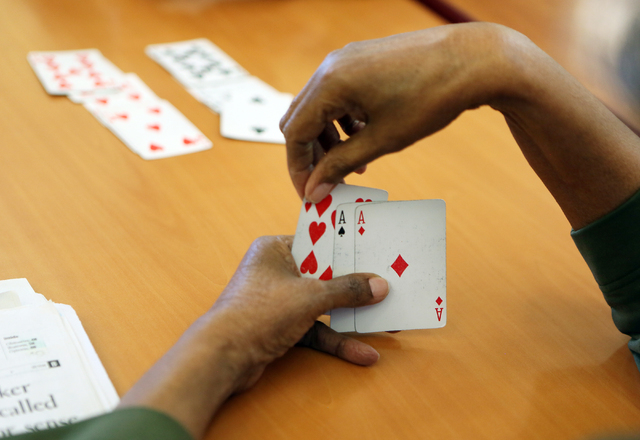 Nevada’s senior citizens’ health and quality of life were again ranked among the lowest nationally in a UnitedHealthcare report released last week, placing 42nd — a single spot above the state’s 2015 ranking.

Massachusetts ranked first nationally, while Vermont and New Hampshire were listed second and third, respectively. Louisiana rounded out the rankings at No. 50.

In the report, released May 26, Nevada’s ranking was dragged down by factors including the state’s excessive drinking rate among seniors — self-reported at 9.2 percent, landing the state at No. 49 in the category. Wisconsin ranked 50th.

The state’s strengths include a low prevalence of falls among seniors and a low rate of preventable hospitalizations among Medicare beneficiaries, according to the report.

Sandra Owens, a UNLV social work professor and expert in senior care, reviewed the report and described it as a good assessment of a state with work to do to improve health care for its elderly and overall populations.

“The study is crucial to us understanding what’s going on,” she said.

The rankings were released about a week after the ninth annual American Fitness Index listed the Las Vegas area as 41st in health and community fitness out of the 50 most populated metropolitan areas in the country.

Researchers for the senior report also analyzed national data on the middle-aged population in 2014 to judge the overall health of the next generation of seniors. They compared that data with statistics on middle-aged people in 1999, who are now 65 and older.

“Overall, this population smokes less but will be entering their senior years with higher rates of obesity and diabetes and lower rates of very good or excellent health status, putting significant strain on the health care system,” the report said.

Owens said comparisons she made between Nevada and other states revealed shortfalls in Nevada’s college education and suicide rates that she hopes volunteering by social works students and others can help address.

Though the report is a helpful aid in identifying problems and provides demographic information for some categories, Owens said she hopes to see it expand to identify racial and income groups most in need of services.

“The only thing I would suggest is putting more of a context of how the demographics of individuals have impacted these statistics so that we can target services for them,” she said.