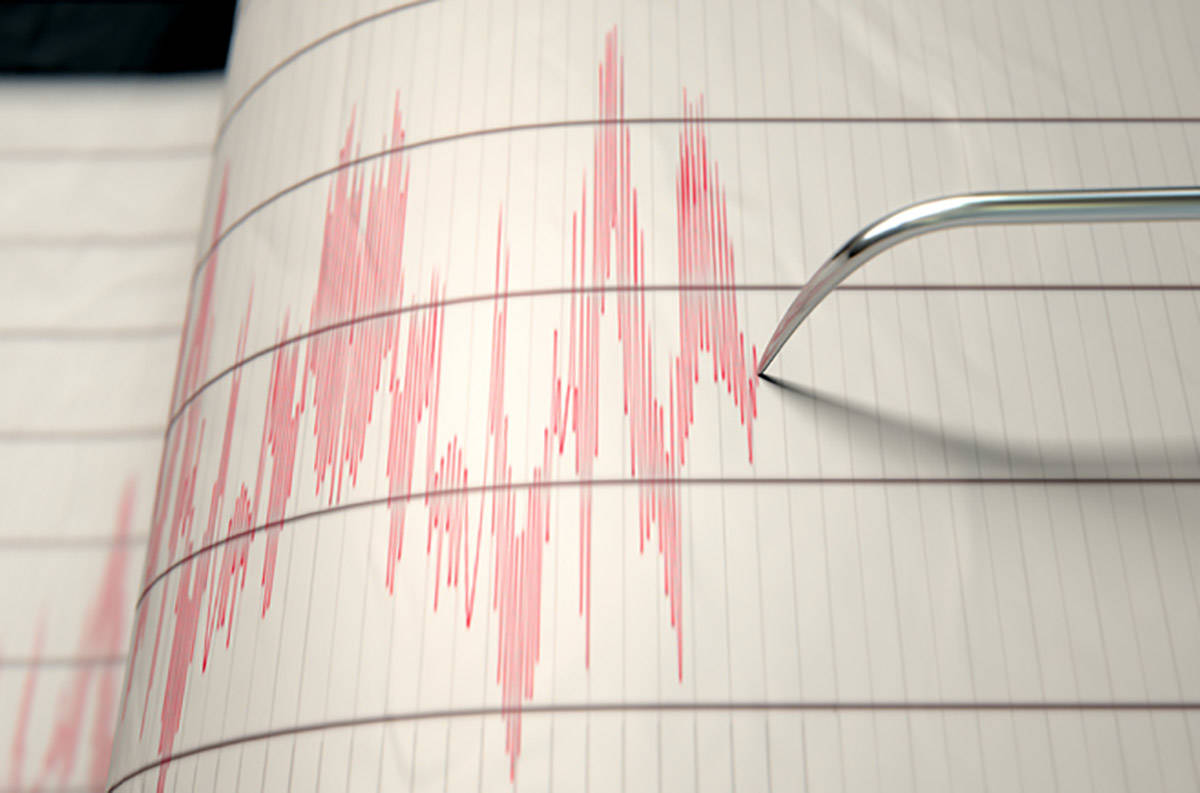 An earthquake measuring 5.5 magnitude was recorded about 20 miles southeast of Mina early Friday.

More than a dozen aftershocks followed the 5:15 a.m. quake about 200 miles north of Las Vegas, according to the Nevada Earthquake Institute and United States Geological Service.

About 150 people live in Mina, and there were no immediate reports of damage.

A dispatcher at the Mineral County Sheriff’s Office in Hawthorne said he was unaware of the earthquake. About 10 a.m. he said the office had not received any reports of damage.

A 6.5 quake in the area, the largest in Nevada in more than 60 years, rocked the Coaldale area on May 15, causing damage to U.S. 95, forcing its closure until repairs could be made.