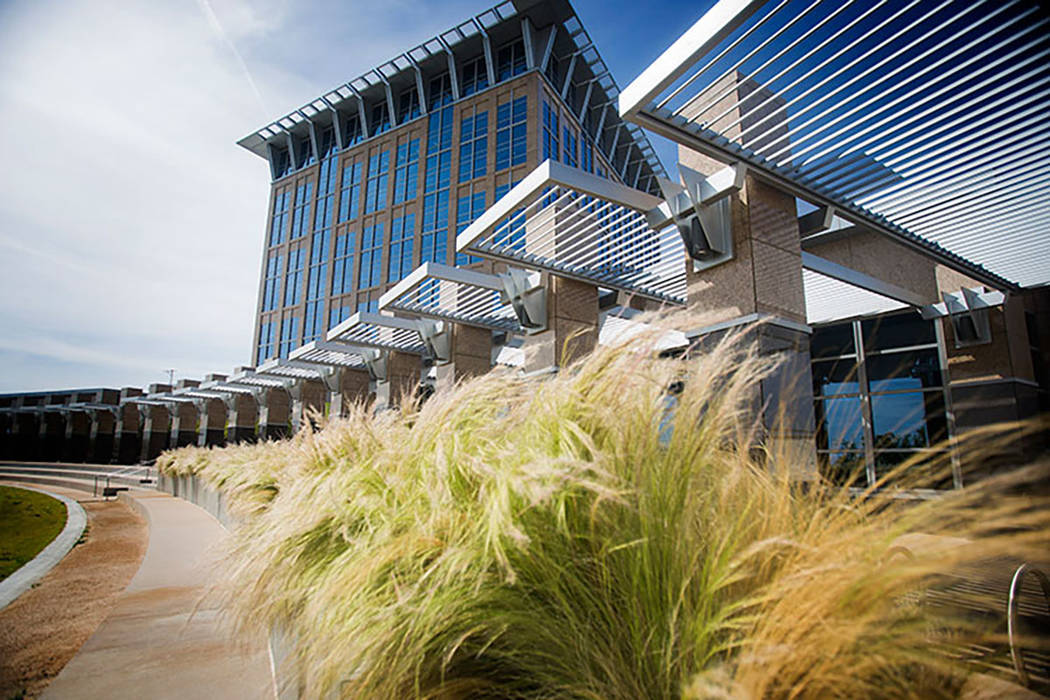 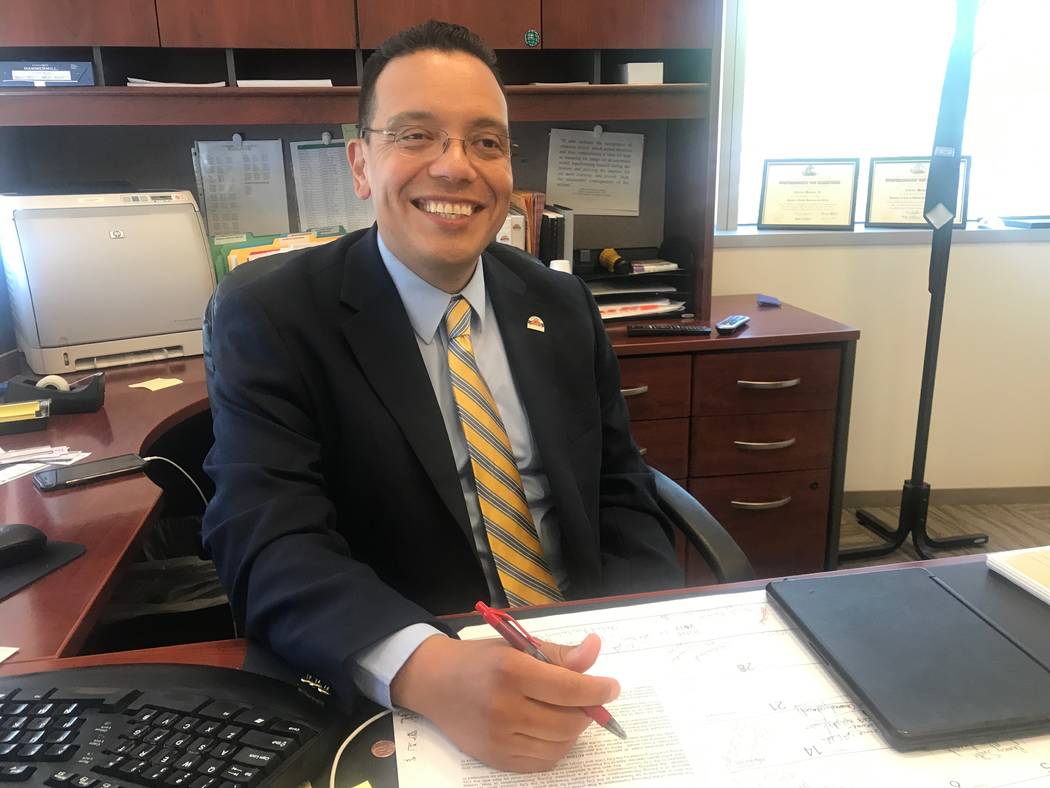 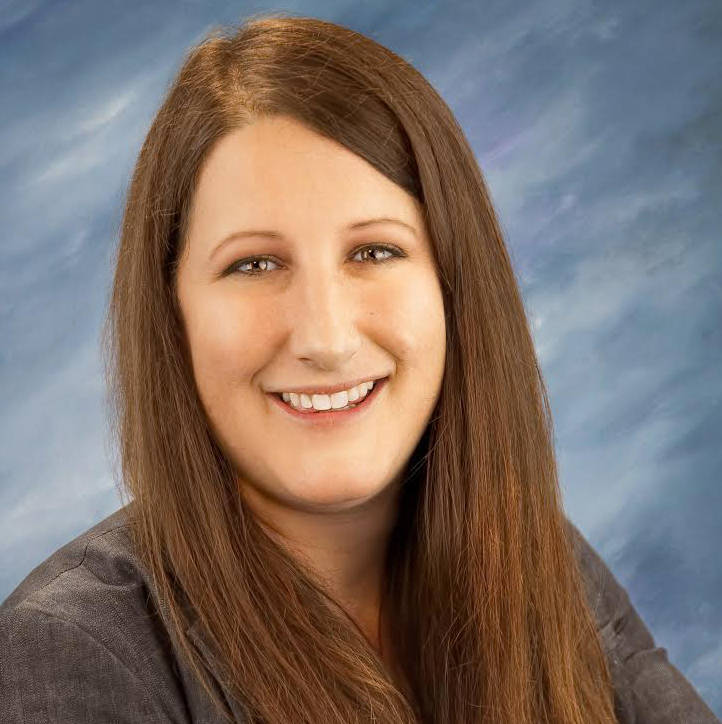 North Las Vegas public information officer Delen Goldberg has been promoted to the city's chief of staff. Special to View

Delen Goldberg, a spokeswoman for the city, was promoted to the city’s chief of staff.