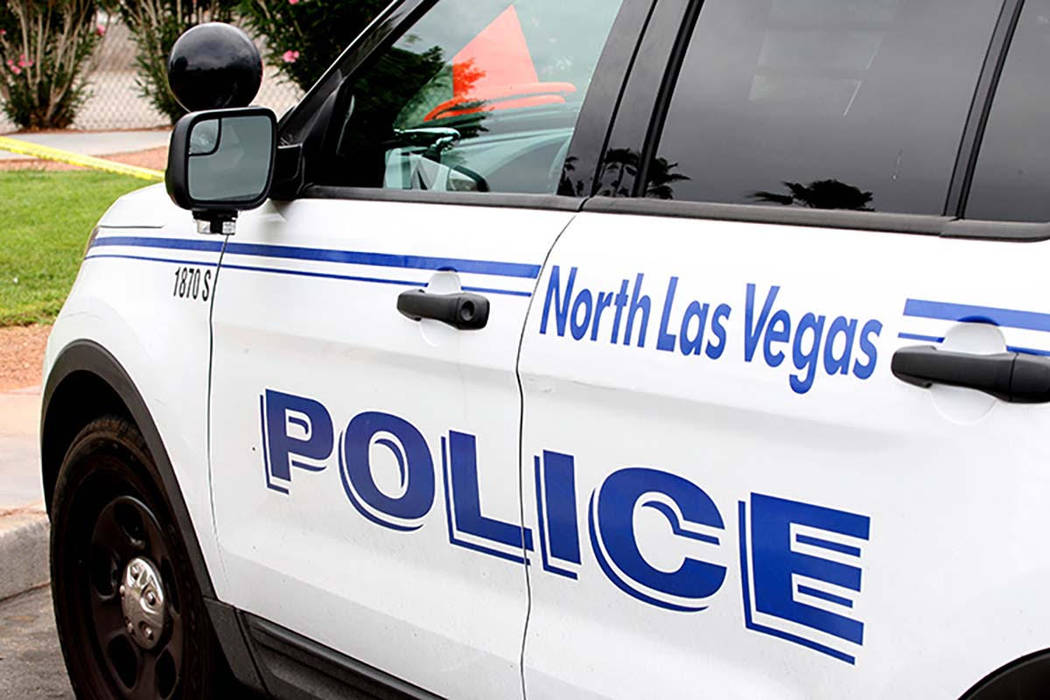 Officers were called to a “domestic” incident about 3:30 p.m. on the 6500 block of Mammoth Canyon Place, near Centennial Parkway and Commerce Street, according to police spokesman Eric Leavitt.

A person got out of the house, but another person barricaded inside and refused to exit. SWAT officers were on the way, he said shortly before 5:30 p.m.