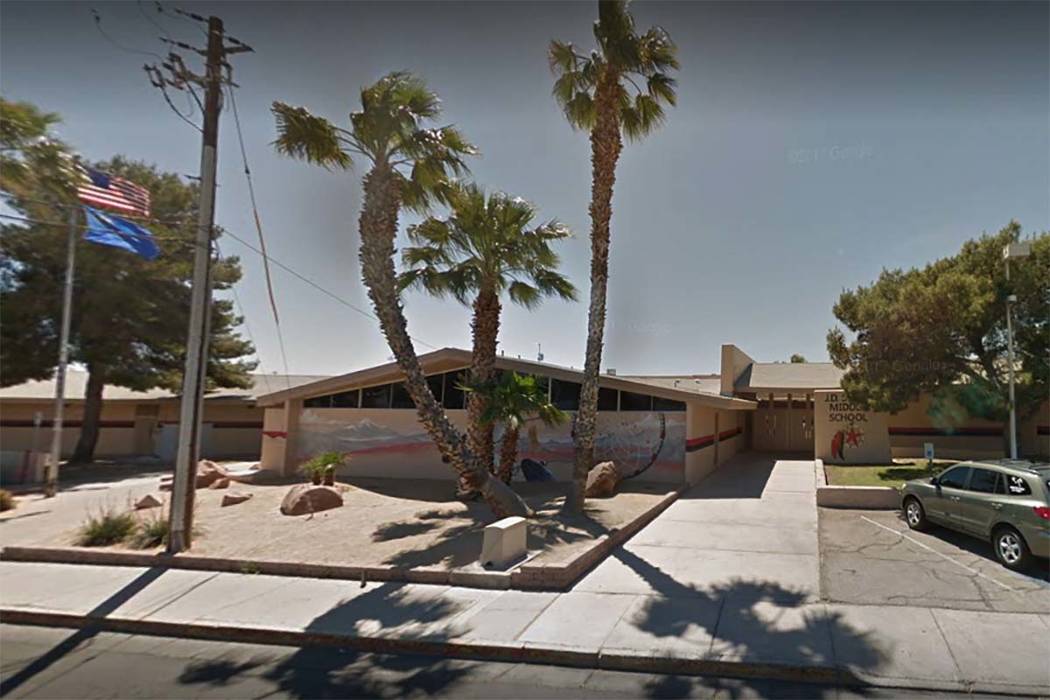 Neighboring J.D. Smith Middle School and Hartke Park will be trading spaces by 2020, under a plan approved Wednesday night by the North Las Vegas City Council.

The Clark County School District wants to demolish the dilapidated, downtown-area middle school at 1301 E. Tonopah Ave., and rebuild it next door at Hartke Park. Costs to repair the school, district officials said, exceed the current value of the classrooms.

In turn, the school district will also pay for developing a new park at the current site of Smith Middle School. The new park is expected to be equipped with sports fields, a playground, shade structures, turf and a splash pad.

The North Las Vegas Public Works Department has negotiated the deal for more than a year with the school district, City Manager Ryann Juden said.

The City Council had twice delayed a decision amid concerns raised by Councilman Isaac Barron, who said he would rather see a skateboard park built at Hartke rather than a tennis court that had been proposed by the school district.

As a compromise, both sides agreed to build a small skateboard park at Hartke.