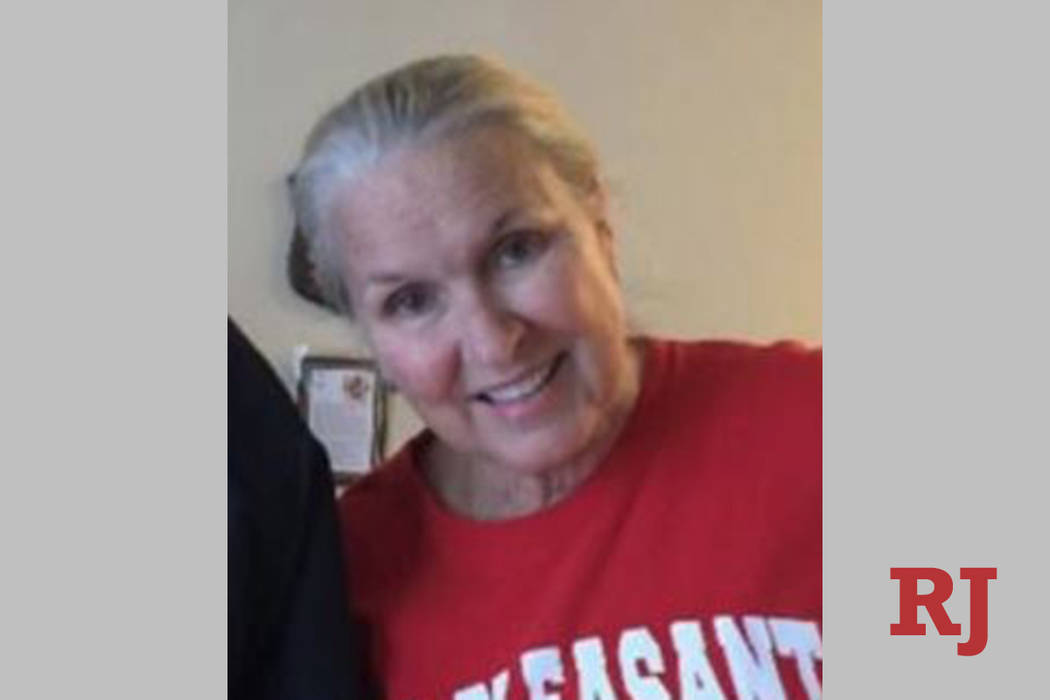 Peggy Egan was found safe by 9:21 p.m., police said. She had gone missing around 3 p.m. near the 3800 block of Las Vegas Blvd. South, near Tropicana Avenue, wearing a black sweatshirt with a rainbow stripe, blue jeans and pink and white shoes, according to a release Monday night.

Police said earlier Monday evening that they believed Egan may have been in emotional distress, but they said she was located safely.