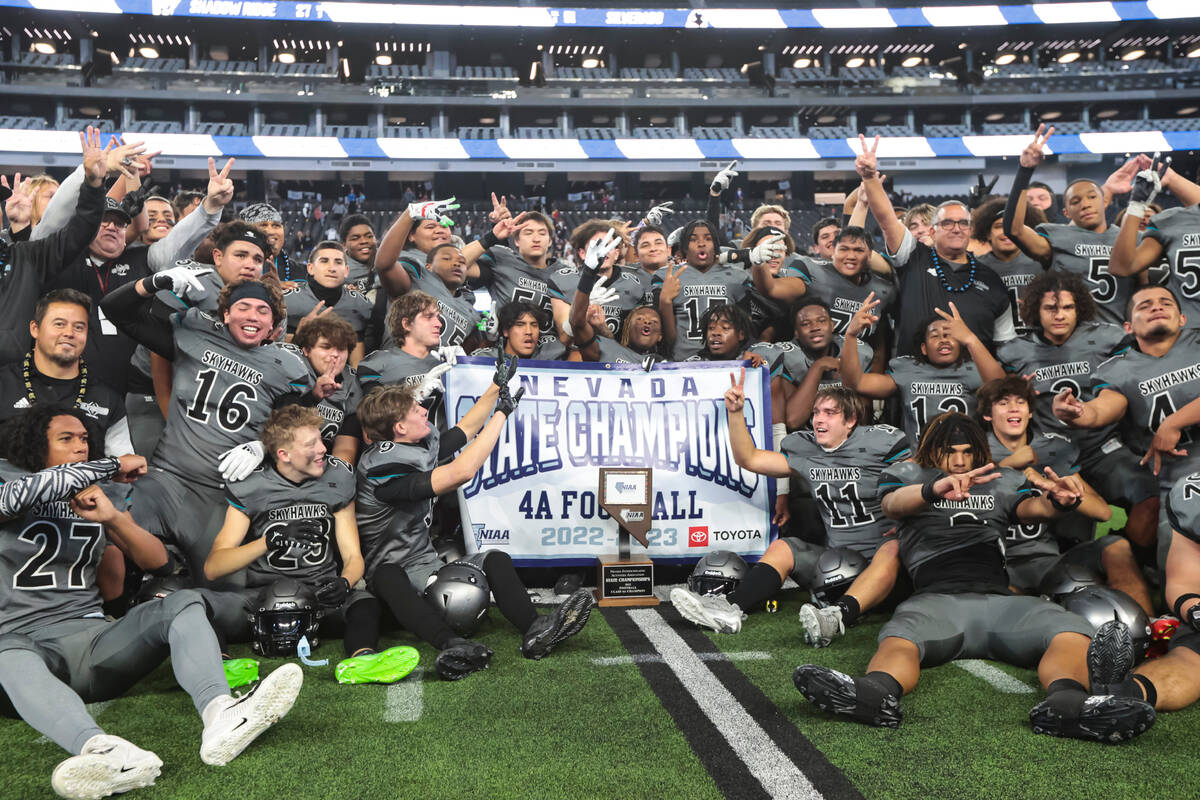 No decisions were made on the realignment proposals for next year’s Class 5A and 4A high school fall sports at Tuesday’s Nevada Interscholastic Activities Association Realignment Committee meeting in Reno.

The committee elected to table those items and recessed the meeting which will resume Dec. 7 in Las Vegas.

The proposal under consideration would alter the All-Southern composition of football in 4A to include Northern schools. It would also make similar determinations on a sport-by-sport basis, based on data the NIAA has compiled on the competition between Northern and Southern schools.

Under the football proposal, Basic, Coronado, Silverado, Shadow Ridge and Las Vegas High would move from 4A to 5A. Faith Lutheran, Legacy, Palo Verde, Canyon Springs and Centennial would go from 5A to 4A.

At Tuesday’s meeting, representatives from the North said they were under the impression that its schools would only compete in 4A for all sports, with the 5A being made up of all Southern schools.

NIAA board members expressed their concerns about such a proposal, saying they needed more input from Southern schools, whose representatives said they were not consulted as completely about the proposal as the Northern schools.

After more than two hours of discussion regarding classifications for fall sports for the next two-year cycle, set to begin in the fall of 2023, the board decided to allow schools more time to fully digest the proposals.

In the NIAA’s proposal, Class 5A football would feature 10 Southern Nevada schools and no Northern schools. Class 4A football would be made up of schools from both the North and South.

Girls soccer and boys and girls tennis in 5A would also be made up of only Southern Nevada schools in the NIAA’s proposals. The other five fall sports would include schools from the North and South.

Decisions regarding 3A were also tabled for the Dec. 7 meeting. The committee approved a proposal for Class 2A and 1A realignment, but there is still an appeals process for member schools. The final realignment will be decided on at a meeting next year.

Of the notable appeals heard in the meeting, the board approved Pahrump Valley’s appeal to remain in 3A and The Meadows’ boys and girls tennis to move to 4A.