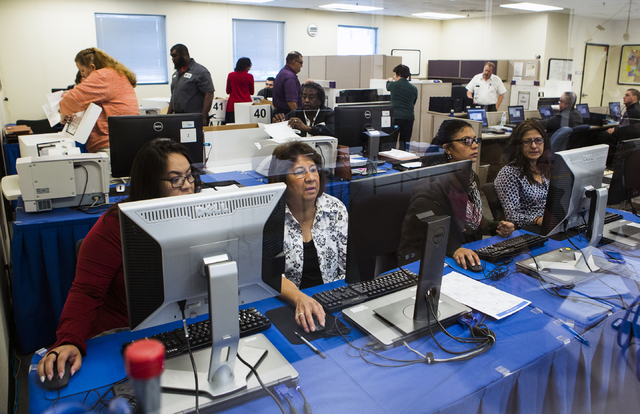 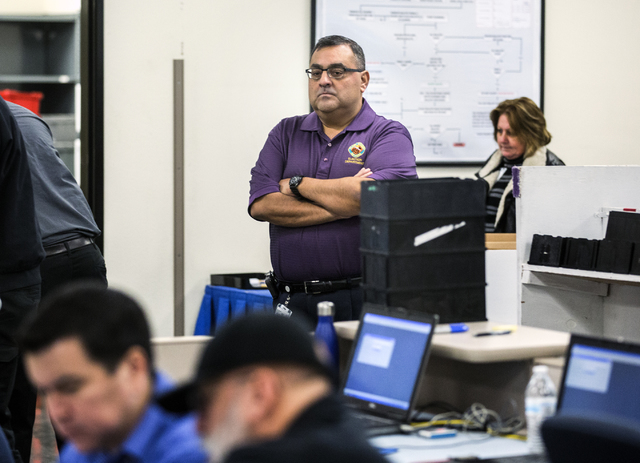 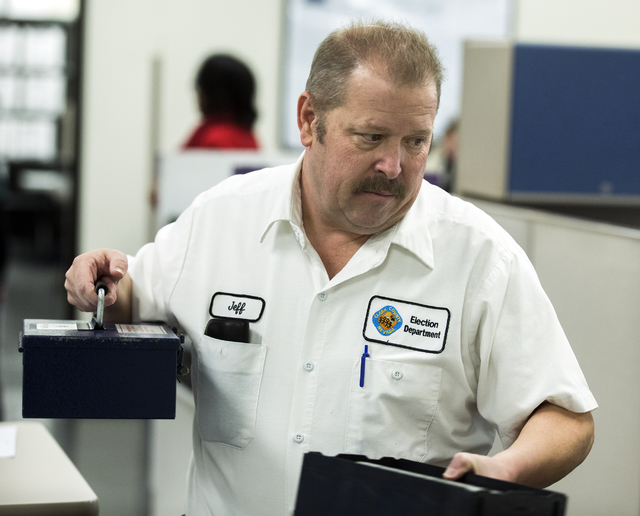 CARSON CITY — All ballots would be recounted in a contested election under a bill heard Wednesday by the Senate Committee on Legislative Operations and Elections.

Under existing law, if a recount is demanded an initial sample recount is done of ballots from 5 percent of the total number of precincts that voted in the election, or at least three precincts in smaller races.

Some concerns were raised on the cost of the change. Candidates who seek a recount are typically required to pay for it upfront.

But Wayne Thorley, elections deputy in the secretary of state’s office, said a full recount would not substantially increase costs.

The measure was approved last week by the Assembly on a 29-13 vote.

No action was taken Wednesday by the Senate committee.