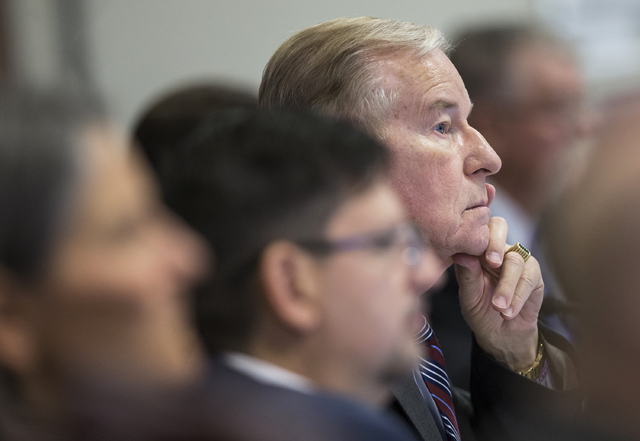 The measure bans the therapy, which has been denounced by major medical groups and condemned by critics as leading to anxiety, depression, substance abuse and suicide among LGBT youth exposed to it.

Five states and the District of Columbia have laws prohibiting it, and more than a dozen states are considering similar legislation, Parks said in earlier testimony before the Senate Committee on Commerce, Labor and Energy.

A similar bill passed the Senate in 2015 but failed to get out of the Assembly.