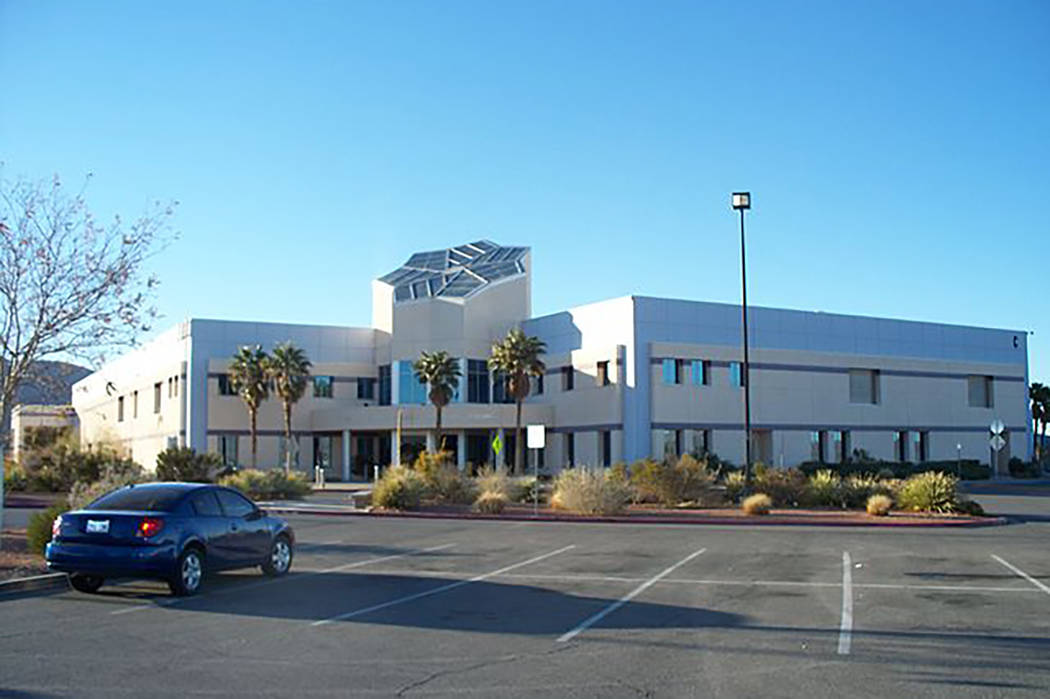 Henderson campus of the College of Southern Nevada (Wikimedia)

All four of the state’s community college presidents oppose a measure that would decentralize power from the state Board of Regents.

Assembly Bill 331 proposes the creation of a nine-member coordinating board appointed by the governor to oversee Nevada’s community colleges and a board of trustees for each college.

Presidents for the College of Southern Nevada, Western Nevada College, Truckee Meadows Community College and Great Basin College spoke against the measure at the Assembly Education Committee meeting Monday. They also submitted letters to the lawmakers.

“I appreciate the intention behind this bill,” she said. “It identifies some trouble spots, but it won’t improve the budget situation.”

“If you have local governance, people will have the buy-in that they lack now,” former Western Nevada College President Carol Lucey said.

Former Truckee Meadows Community College President John Gwaltney said although the measure doesn’t guarantee more funding for the colleges, it will allow presidents to bring their budget priorities to the state Legislature directly. “It won’t be laundered through a university-centered system,” he said.

Gwaltney, Lucey and former College of Southern Nevada President Ron Remington said it was sometimes difficult to advocate on behalf of their students.

“You are an extension of the governing board,” Lucey said. “The message was always clear: When you can no longer speak with one voice, find another job.”

Current CSN President Michael Richards argued the bill is unnecessary because he doesn’t feel constrained to say things as president. Western Nevada College President Chet Burton said he’s unsure the bill will make a “meaningful difference,” and that he wasn’t “coerced” to attend the hearing.