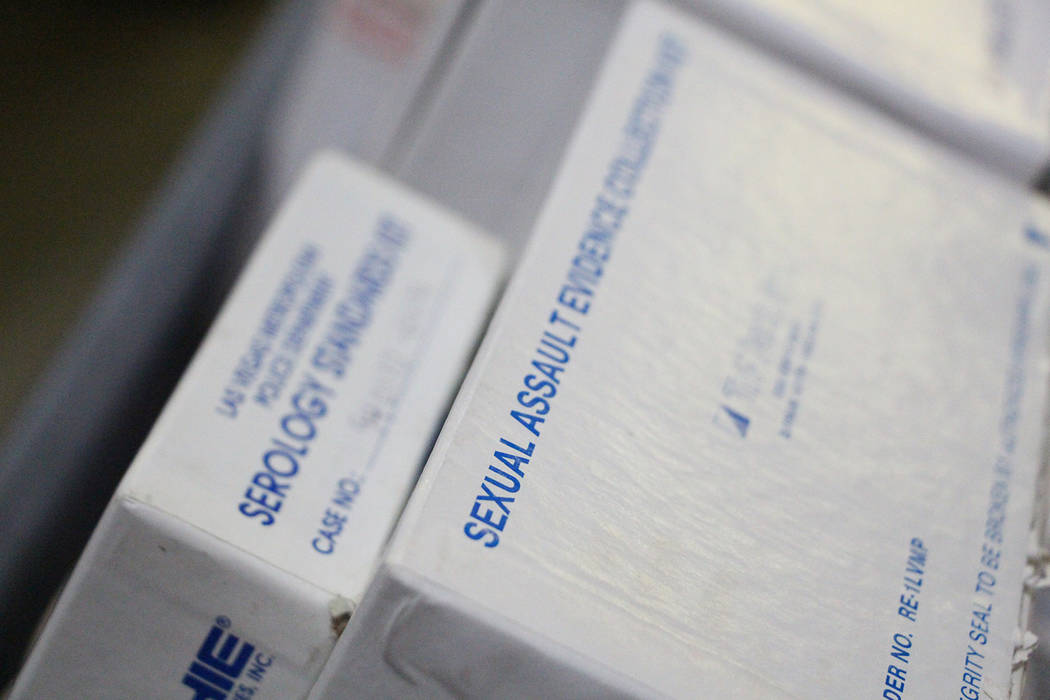 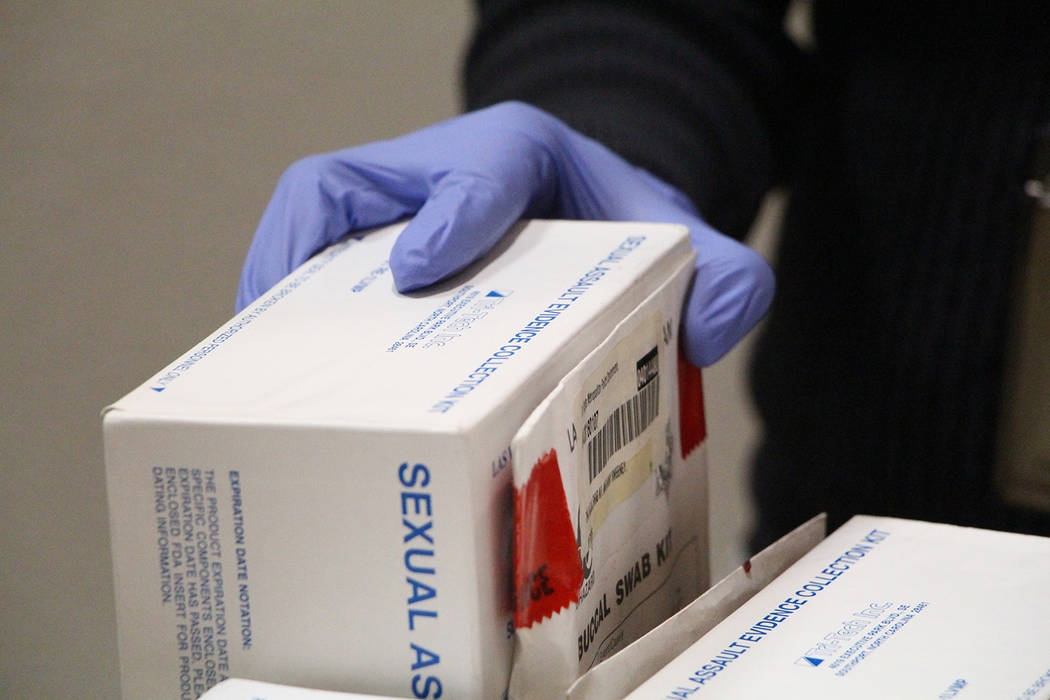 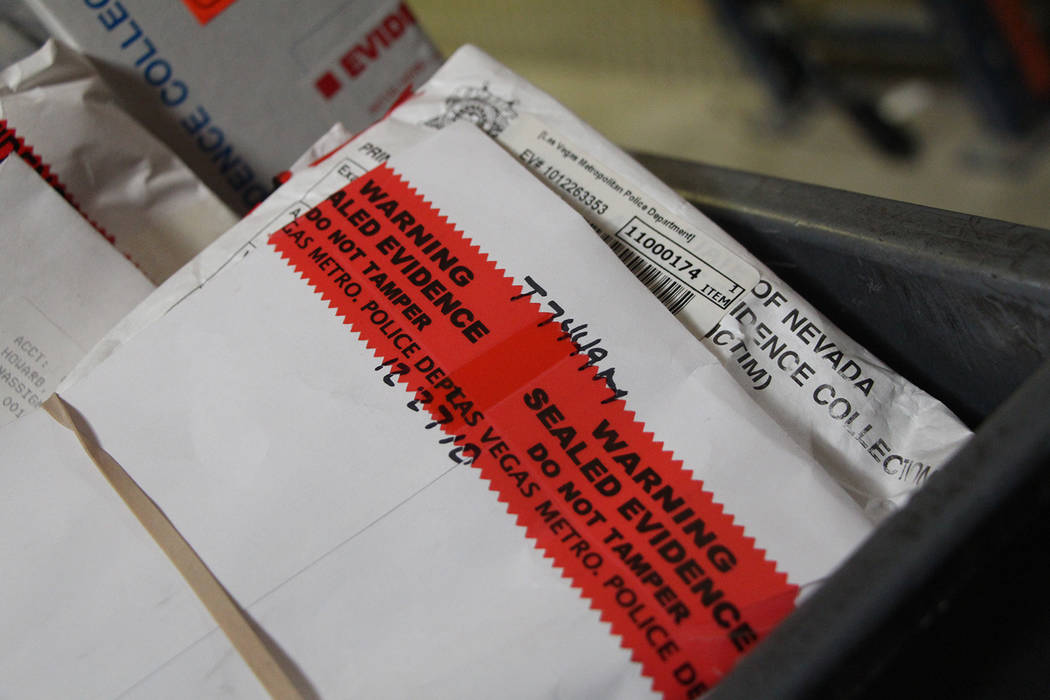 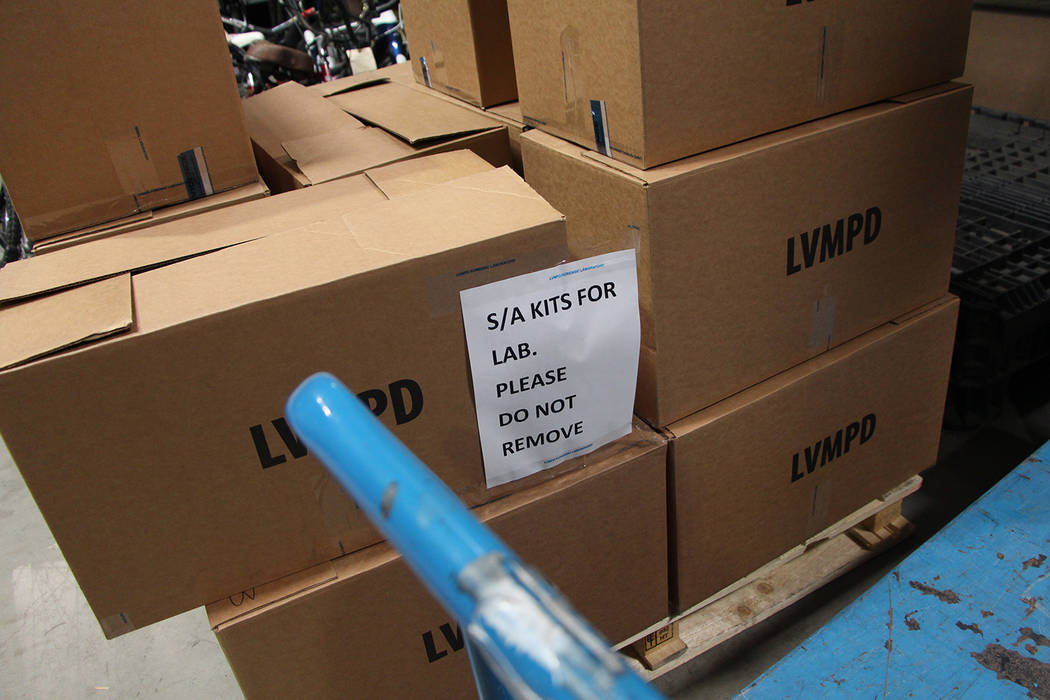 A bill mandating testing on all DNA samples collected during sexual assault exams is headed to Assembly the Ways and Means Committee.

The Assembly Judiciary Committee unanimously passed Assembly Bill 97 on Friday, but not before the committee chairman, Assemblyman Steve Yeager, D-Las Vegas, added two last-minute amendments. One would require that labs complete tests within 120 days of receiving a kit, and a conceptual amendment adds an appropriation from the general fund.

“I do think it’s important these kits do not sit on the shelves,” Yeager said.

Benitez-Thompson declined to comment during a break in committee meetings.

Assemblyman Ira Hansen, R-Sparks, said he was concerned the added deadline and use of public money may jeopardize the bill, which he does support. He said the proposed law needs more discussion.

Nevada Attorney General Adam Laxalt applauded the addition of the 120-day deadline. He had submitted a separate bill to address the issue, which was never heard by the Legislature. The bills now closely resemble each other.

“Today’s amendment and passage out of committee brings us one step closer to ending the backlog and providing justice for victims and survivors of sexual assault,” he said in a statement Friday.