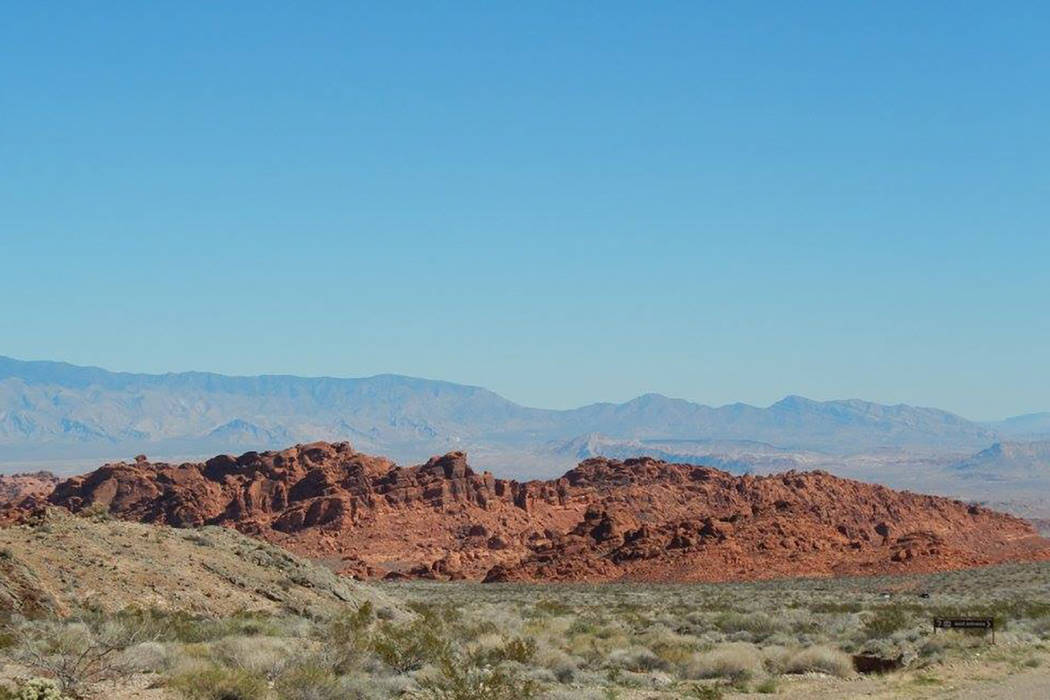 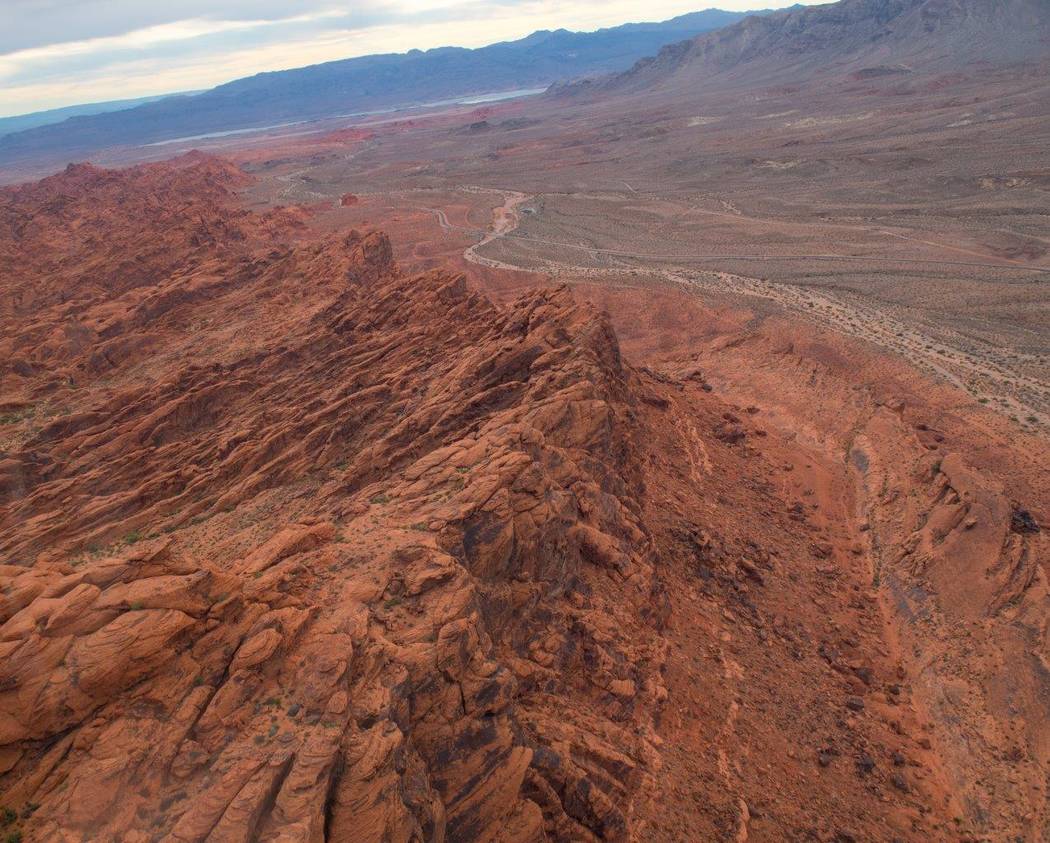 The Assembly Natural Resources, Mining and Agriculture Committee on Thursday amended and passed Assembly Bill 385, which would let the students visit Nevada’s parks with their families without charge. Camping, boating and other fees would not be included in the pass.

Assemblyman Steve Yeager, D-Las Vegas, who introduced the bill, said it would encourage Nevada school kids and their parents to get outside and enjoy the state’s outstanding park system. The idea for the bill came from a federal program called “Every Kid in a Park” that provides free passes to fourth-graders to visit national parks.

The bill was amended to give the Division of State Parks flexibility in how to distribute the passes.

A number of students wrote to Yeager and said cost is an issue for their families to take such trips. Park entrance fees vary from $9 to visit Big Bend of the Colorado to $7 for Cathedral Gorge to $10 for Valley of Fire.