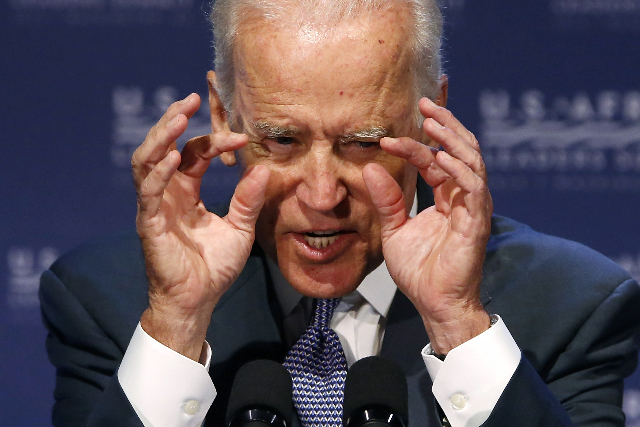 Vice President Joe Biden talks about rooting out corruption as he addresses a civil society forum during the U.S.-Africa Leaders Summit in Washington August 4, 2014. REUTERS/Jonathan Ernst 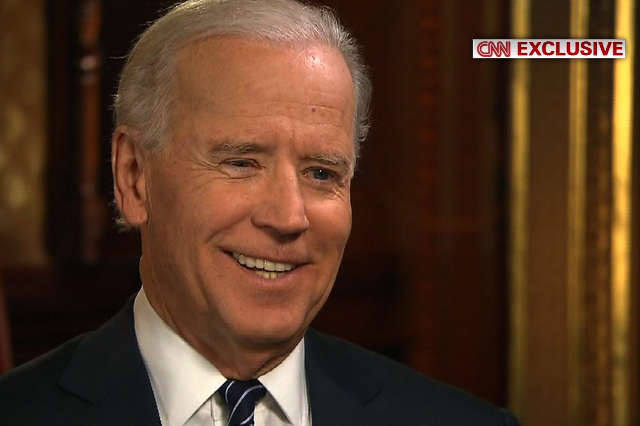 CNN Chief Political Analyst Gloria Borger holds an exclusive interview with Vice President Joe Biden before the Inauguration. When asked if he will run for office in 2016, Biden responded, "I haven't made that decision. And I don't have to make that decision for a while." 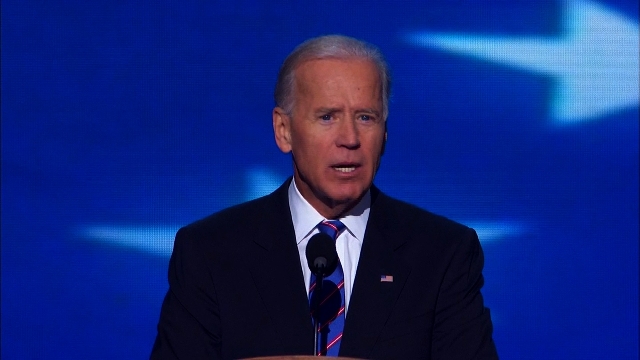 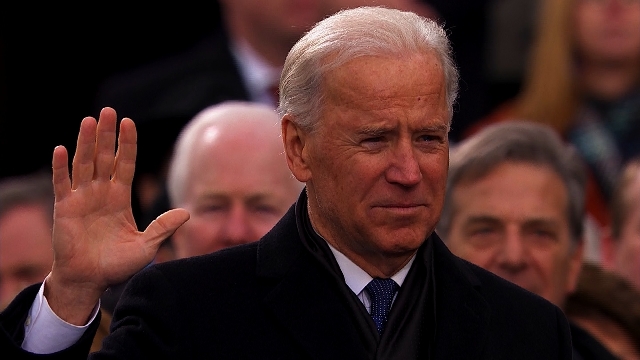 Joe Biden is sworn in for a second term as Vice President of the United States. Monday January 21, 2013 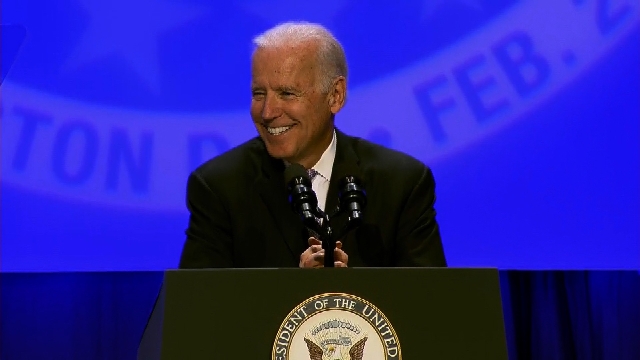 Vice President Joe Biden speaks at a conference Wednesday February 5, 2014 in Washington for the United Automobile, Aerospace and Agricultural Implement Workers of America. 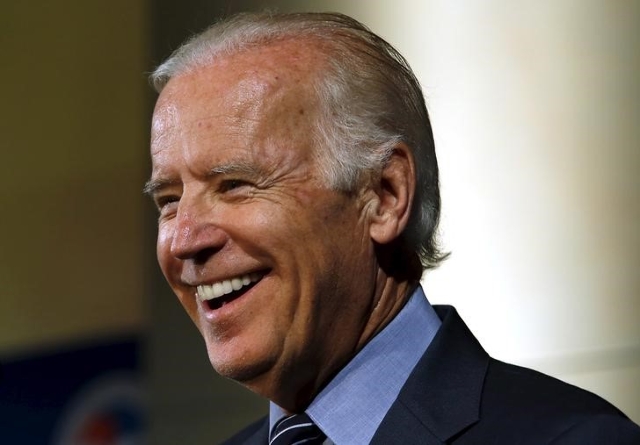 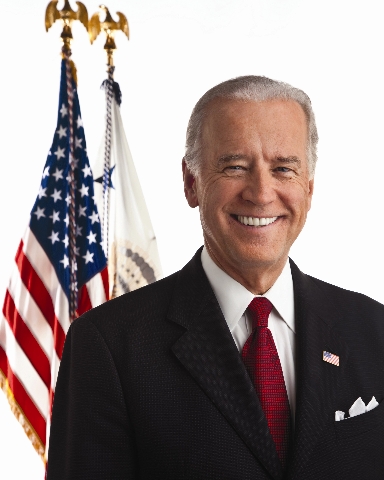 WASHINGTON — Vice President Joe Biden, in his first publicly aired comments on a possible presidential candidacy, told fellow Democrats on Wednesday he was trying to decide whether he could give “my whole heart and my whole soul” to a run for the White House.

In a conference call with Democratic National Committee members in which Biden also discussed the Iran nuclear deal, he said: “We’re dealing at home with … whether or not there is the emotional fuel at this time to run,” according to CNN, which said it gained access to the conversation.

“If I were to announce to run, I have to be able to commit to all of you that I would be able to give it my whole heart and my whole soul, and right now both are pretty well banged up and we’re trying to figure out that issue,” Biden said in an audio clip aired by CNN.

He added: “Believe me, I’ve given this a lot of thought and dealing internally with the family on how we do this.”

Biden’s eldest son, Beau Biden, a former Delaware attorney general, died of cancer in May at age 46. It was another family tragedy for the vice president, who lost his first wife and his daughter in a car accident shortly after first winning election to the U.S. Senate from Delaware in 1972.

Biden has been huddling with senior advisers to evaluate options for taking on former Secretary of State Hillary Clinton, the front-runner in the race for the 2016 Democratic presidential nomination. She has struggled to overcome fallout from her use of a private email server while working as the nation’s top diplomat.

Speculation that Biden might run ratcheted up on the weekend when he met with Massachusetts Democratic Senator Elizabeth Warren, a power broker among liberals.

Clinton, speaking to reporters in Iowa on Wednesday, said Biden, a former Senate colleague “is a friend of mine” for whom she has “a great deal of admiration and affection.”

She added that “he should have the space and opportunity” to decide what he wants to do.