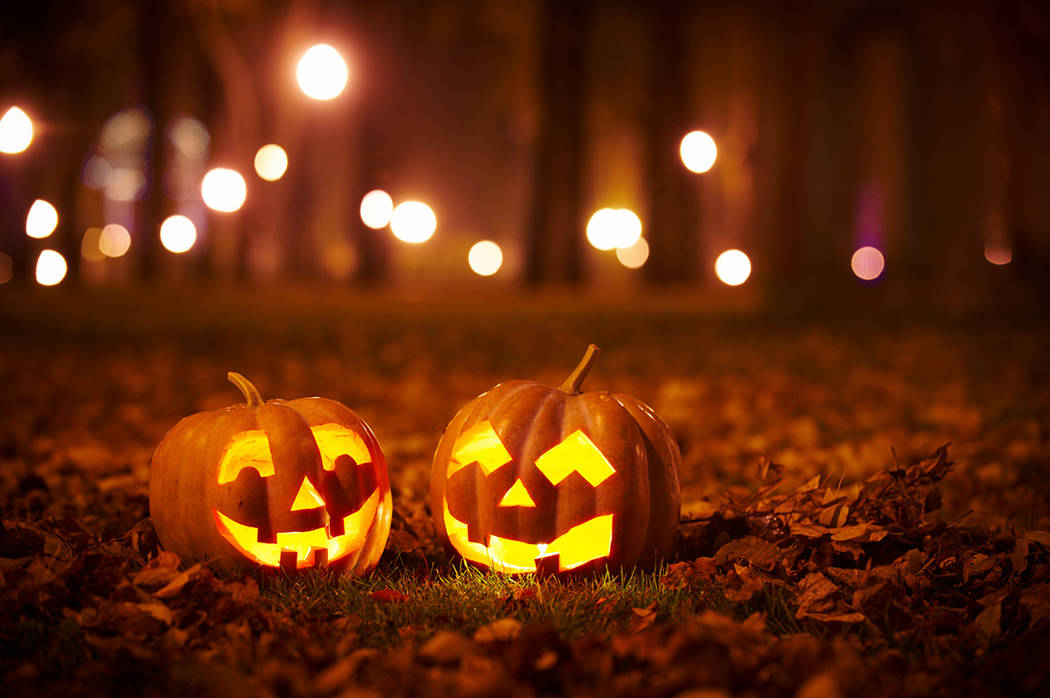 An Adolf Hitler costume worn to a community Halloween event in Boulder City by the son of a Clark County teacher raised an uproar that spread far beyond the confines of the “Best City By A Dam Site.”

Photos of the costume — consisting of brown pants and leather coat, a red arm band bearing a Nazi-style swastika and a brush mustache — went viral after being posted on social media after the Boulder City Chamber of Commerce-sponsored “Trunk or Treat” event on Saturday.

The reaction was harsh, with commenters’ outrage primarily focused on the child’s mother, identified as Janet Arsanian, and the fact that she is a teacher at Cortney Junior High School.

“Interesting to see a #CCSD teacher pridefully dressing her 13-year-old as Hitler,” wrote one Facebook poster.

”These nazi sympathizers are supposed to be educating our kids.”

In a post in the private Boulder City Facebook group, Arsanian denied that her family admires Hitler, saying her son needed a last-minute costume.

“I’m the proud parent of the boy in the Hitler costume and my son didn’t mean to upset anyone,” she wrote, according to screenshots saved by other members of the group. “He needed a last-minute costume and he put that together today. No we don’t worship Hitler or agree with what he did.” The post was later deleted, according to other members of the group who spoke with the Review-Journal on condition of anonymity.

Many critics of the costume declined to comment on the record, but Helena Vece, a 71-year-old Boulder City resident whose parents survived the Holocaust, said she found the costume extremely offensive.

“I know what my mom and dad went through,” said Vece, who did not attend the event but was shown the post by her children. “I know what I went through (with) them as a child, I know what their memories are. I was born in Germany after the war, and to see this was so offensive.”

Vece said she doesn’t understand why a parent would allow a child to dress like the Nazi dictator.

“I don’t understand the mentality on the social media, because some people are saying, ‘It shouldn’t be a big deal, it’s just a costume,’” she said. “No, for people that had family there and in concentration camps, this is a big deal.”

But Brian Scott, who is also a teacher at Cortney Junior High, defended his colleague and said she’s one of the best teachers he’s ever worked with.

Scott said he decided to speak out after seeing a Facebook post that called Arsanian a Nazi sympathizer and urged the public to make sure she’s fired from her job.

He conceded that some people might think the costume was in bad taste, but he insisted that neither Arsanian nor her son are Nazi sympathizers.

“To call him a Nazi sympathizer, too, which is what they’re doing on Facebook, just because he dressed up as Hitler for Halloween — people dress up like the devil and witches and vampires and things like that all the time,” he said. “Evil things.”

Clark County School District spokeswoman Kirsten Searer said the district is aware of the social media posts but would not say whether Arsanian could face possible disciplinary action.

“We expect all of our employees to be sensitive to the varied cultural backgrounds of our students and community,” she said in a statement.