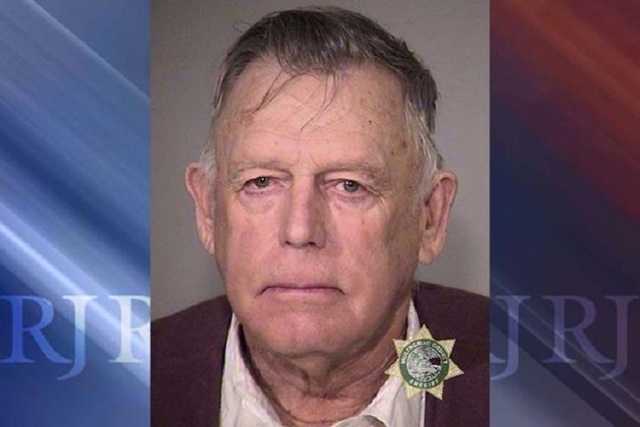 In court papers, Joel Hansen cited Reid’s remarks on the floor of the Senate last week calling Bundy an “outrageous lawbreaker” and saying he is “where he should be — in jail.”

The defense lawyer pointed out that Reid was instrumental in getting U.S. District Judge Gloria Navarro, who is presiding over the case, appointed to the bench.

Hansen asked Navarro to take up his concerns at “an appropriate time.

Bundy, 69, is in federal custody facing 16 felony charges stemming from the April 12, 2014, armed standoff with law enforcement near his Bunkerville ranch. He and 18 other people, including four of his sons, were charged in a federal indictment in Las Vegas last month.