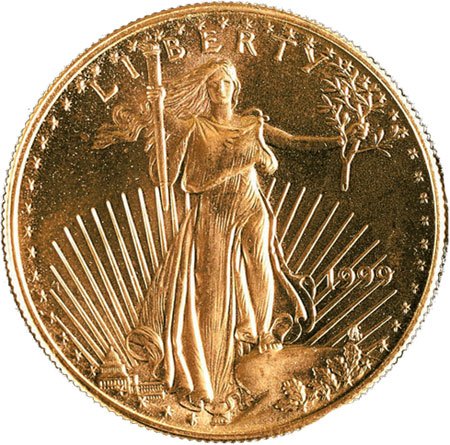 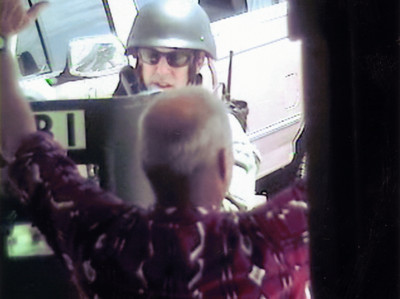 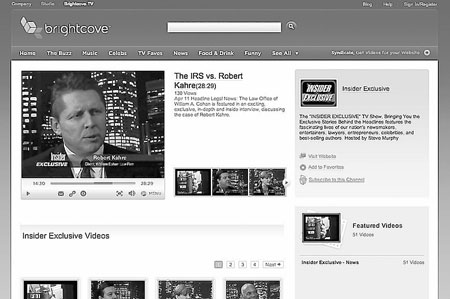 Robert Kahre, who owns numerous construction businesses in Las Vegas, is standing trial on 57 counts of income tax evasion, tax fraud and criminal conspiracy. If convicted on most counts, he could live out his life in prison.

But attorney William Cohan paints Kahre as an American “hero” who believes his payroll system helped keep the U.S. monetary system sound, and was also a form of legal tax avoidance.

A self-made entrepreneur, Kahre, 48, paid his workers in gold and silver coin, and said they could go by the coins’ face value — rather than the much higher market value of their precious metal content — for federal tax purposes. He did not withhold taxes from their wages, and he provided the same payroll system to 35 outside clients, which were other local businesses.

Judge David Ezra is presiding over the criminal trial, which began May 19 in U.S. District Court. Joining Kahre as defendants are his longtime girlfriend, a sister who works in his businesses, and a former business assistant.

Three of the four present defendants were among the nine people tried on similar charges two years ago, but no convictions resulted. In the 2007 trial, four others of the nine defendants, including Kahre’s mother, were entirely acquitted. Two individuals were only partially acquitted, but dropped from the indictment that forms the basis for the trial before Ezra.

This time around, the only new defendant is Danille Cline, Kahre’s girlfriend of 19 years, and the stay-at-home mother of his four children. The government claims she obstructed the Internal Revenue Service by allowing Kahre to place several homes in her name, thus attempting to conceal his assets.

Cline’s former brother-in-law, Thomas Browne, also was indicted this time, for his role as broker in some of the real estate transactions, but has since reached a plea bargain. He is expected to testify against the defendants.

“This is a case about money, greed and fraud.” The line appeared on screen in court during the government’s opening statement by Christopher Maietta, a trial lawyer from the Washington, D.C., office of the Department of Justice.

According to the government, Kahre and others concocted a fraudulent cash payroll “scheme” and then peddled it to other Las Vegas contractors. Defendants did not report to the IRS any payments made to workers, “either at the true amount or at the bogus amount, … being the face value of the coin or coins,” according to the indictment.

The now-suspended payroll service handled about $114 million over six years, according to court records. Between 17 and 25 percent of that went to Kahre or his workers; the rest went to the 35 client businesses to pay their workers, court records show.

The government did not indict most of the outside businesses or their personnel as co-conspirators with Kahre; although on May 6, Daniel McCartan of Action Concrete, which was one of Kahre’s payroll clients, was finally sentenced in connection with a plea agreement reached in December 2006. McCartan received five months in prison and five months of home detention for one count of tax evasion.

Kahre contends his workers had agreed to be independent contractors, so he did not have to withhold taxes for them. His six businesses are in the trades of painting, drywall, tiling, plumbing, heating-cooling and electrical work.

Further, the $50 gold coins and the silver dollars Kahre used for payroll are designated by Congress as legal tender, so people are entitled to value them at their stamped denominations, he also contends. Taken at face value, each defendant’s annual coin income placed him below the threshold for filing a federal tax return.

Earlier cases on the question of how to value gold or silver coins have focused on collectible coins that had been pulled from circulation but still have value as property, according to the defense. Kahre used coins minted after 1985, which are allowed to circulate.

“It’s not whether what Mr. Kahre did was legal under the law,” defense attorney Michael Kennedy told the jury in his opening statement. “It’s whether he believed what he did was legal,” in the absence of explicit instructions by the IRS — on its Web site, in its publications or in response to written correspondence from Kahre — on how to value post-1985 gold or silver coins.

“We’re not here to determine if moneys are owed,” said Kennedy on behalf of his client, Lori Kahre, who had relied on her brother’s tax theory. A tax mistake is different from a tax crime, so the IRS can still use administrative channels to force the defendants to pay back taxes, Kennedy has noted in the past.

A sincere, but mistaken understanding of the tax-filing process is different from adopting a “pretextual” belief system in order to dodge taxes, Ezra acknowledged in court Wednesday.

Cohan described Kahre’s payroll system as a “boycott of the Federal Reserve.” But when the lawyer attempted to elaborate on Kahre’s view that the nation has debased its paper currency by abandoning its former gold standard, Ezra added, “We’re not here to convince the jury that the … (U.S.) monetary system belongs to an international cabal.”