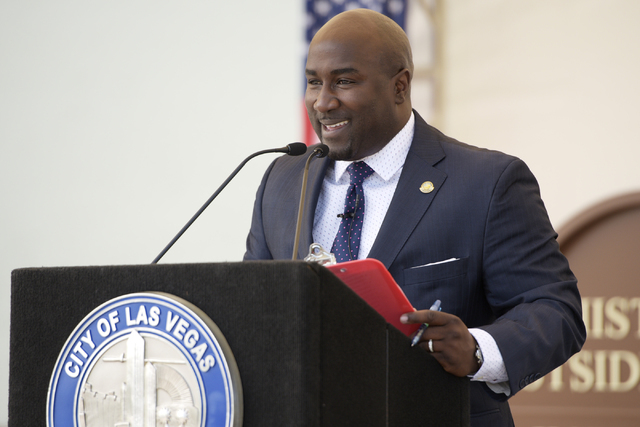 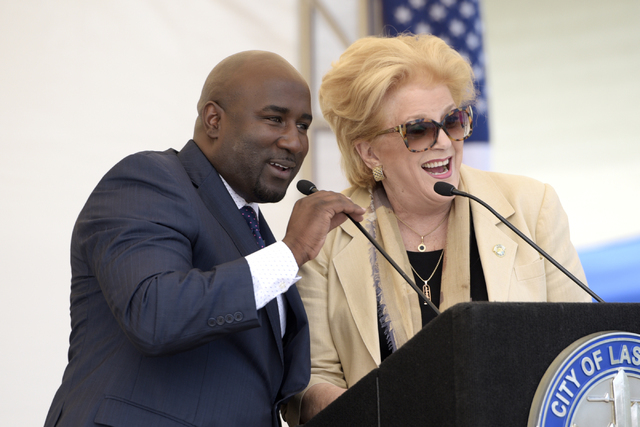 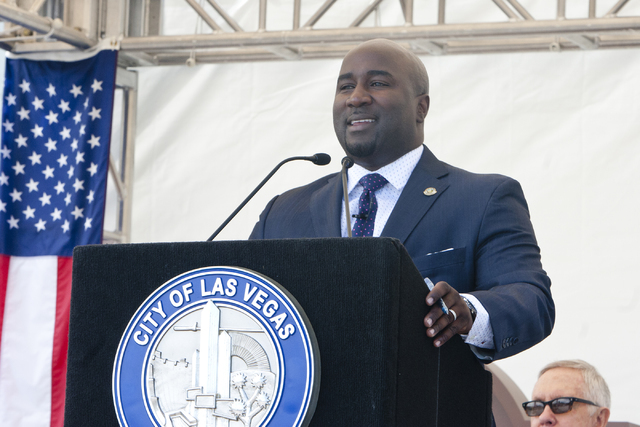 The FBI is conducting an investigation into the campaign contributions of Las Vegas City Councilman Ricki Barlow, his lawyer said Wednesday.

Wright said he believes the FBI and federal prosecutors are looking at possible violations of a federal “honest services” law, as well as wire fraud and mail fraud — all in connection with Barlow’s campaign contributions.

Barlow, who was first elected to the City Council in 2007 and represents Ward 5, learned last week the FBI’s public corruption squad in Las Vegas is heading the investigation. The criminal intelligence section of the Metropolitan Police Department also is participating.

An informant worked undercover with agents for months dealing with Barlow during the investigation, which began in 2015 when the councilman ran for re-election, a law enforcement source said.

The undercover phase ended last week when the investigation became public with a joint raid at Barlow’s home, according to the source.

The investigation also is focusing on cash Barlow is alleged to have received over the past year for performing official acts, the source said.

FBI agents and detectives executed a search warrant at Barlow’s home last week and served him with a grand jury subpoena for additional records, sources said. Agents also interviewed Barlow at his home and seized a computer, sources said.

This week, city of Las Vegas employees were interviewed by investigators, and the city received a records request from the FBI.

Barlow acknowledged Wednesday there was an “inquiry” into his “personal business.”

“I was made aware that there was an inquiry and my attorney is in contact with those seeking information into my personal business,” Barlow said following Wednesday’s City Council meeting.

In a statement, city Communications Director David Riggleman said: “The city is cooperating fully. Because the records are now part of an ongoing investigation, the city is unable to elaborate on the details of the request.”

Barlow declined further comment until Wright looks further into the scope of the investigation.

The FBI-led investigation came as a surprise to other elected city officials Wednesday.

Mayor Carolyn Goodman said she was “in total darkness” because of the nearly all-day City Council meeting and deferred comment to the city’s public information office and City Manager Betsy Fretwell. In an uncommon departure, Goodman left the meeting early, toward the end but before adjournment. Fretwell could not be reached for comment.

Las Vegas Councilman Bob Beers said he had no knowledge of the matter until Wednesday afternoon.

“I hope it’s resolved quickly,” Beers said. “Ward 5 is a very active ward, and it needs a representative. The sooner everything is resolved, the better.”

Barlow’s current and final four-year term on the council ends in 2019 under the city’s term limits.

Barlow was a City Council liaison for several years before he took office, a job he took when he returned to Las Vegas after working as a legislative aide to former U.S. Sen. Richard Bryan in Washington, D.C. In 2014, Barlow established an exploratory committee to look into a run for state controller.