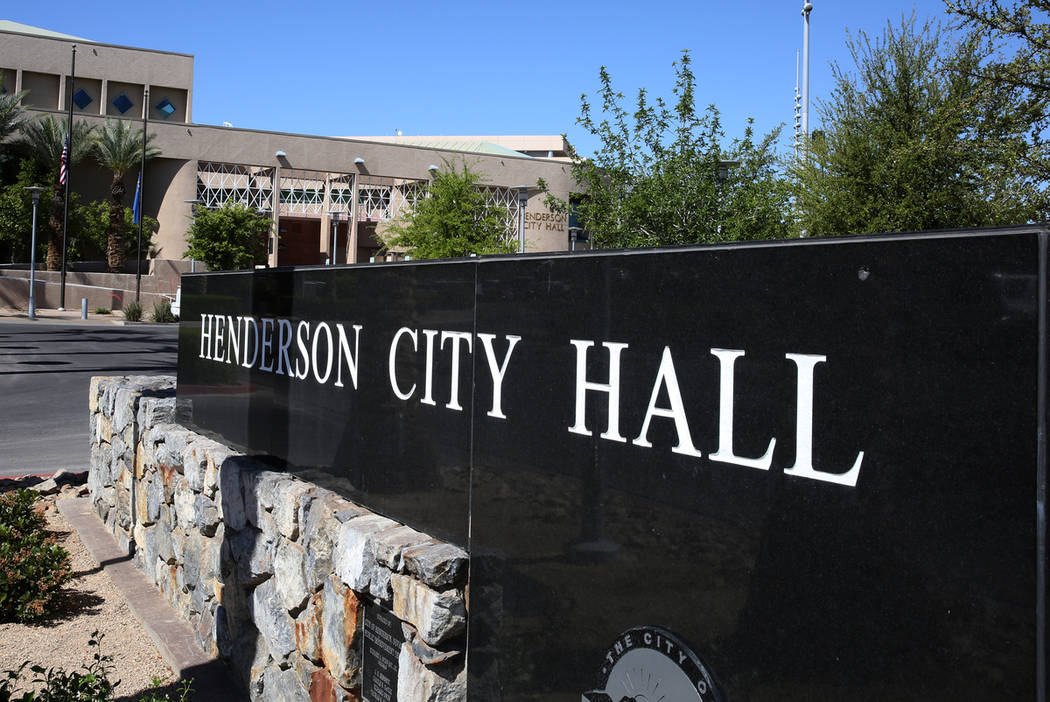 For the second year in a row, Henderson is Nevada’s fastest-growing city.

The second-largest city in Nevada, Henderson has added more than 50,000 people since 2010.

“Most of those people are probably coming from California,” Chapa said. “They see they can own a very nice home for less than they were paying in rent in California, and it’s a short drive away from where they’ll work. That’s a huge incentive.”

The growth soon will be complemented by a number of high-profile projects, including a Google data center and the NFL Raiders headquarters, slated for construction in the city by the end of 2020.

“I think it’s a realization of what every city wants to be,” Chapa said. “We’re not just a suburb of a larger area. We’re our own economy.”

The new municipal population estimates are the latest from the census detailing growth in the Silver State.

In December, Nevada was crowned as the nation’s fastest-growing state, finally having exceeded a population of 3 million people. Estimates released last month show Clark County saw the second-largest population increase of any U.S. county between 2017 and 2018.

“It’s getting a good bump because of the construction-related employment down there,” he said.

Despite its growth outpacing Las Vegas, Henderson is unlikely to take the title of the state’s most-populated city anytime soon. The census estimates Las Vegas has almost 645,000 residents, more than double that of Henderson’s about 310,000 residents.

It’s a different story between the state’s third- and fourth-largest cities. North Las Vegas now has only about 5,000 fewer residents than Reno, the smallest margin the census estimates have recorded between the two cities since 2010.