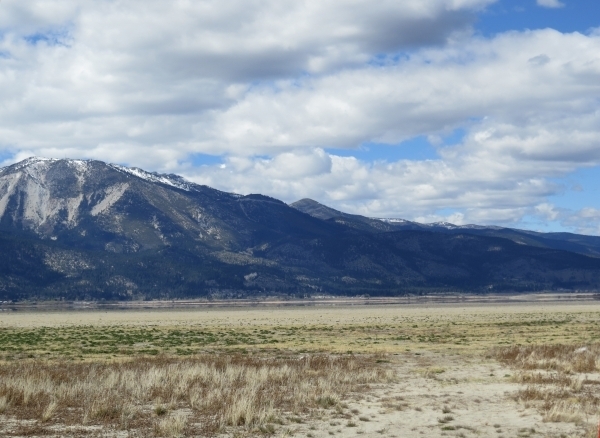 In the wake of the Oregon standoff that resulted in the death of LaVoy Finicum and the arrest of Cliven Bundy and his two sons, Time Labs examined how much land the federal government actually owns throughout the United States.

Not only does the federal government own 28 percent of all U.S. land, according to Time, but a large chunk of their ownership is in Nevada, where 84.9 percent of the state’s land is owned by the government.

Many Nevadans are aware of the statistic, but do you know how the land is used? Using data from the state of Nevada’s Public Lands and General Natural Resourse Report, here is a break down of federal land ownership in Nevada by county: