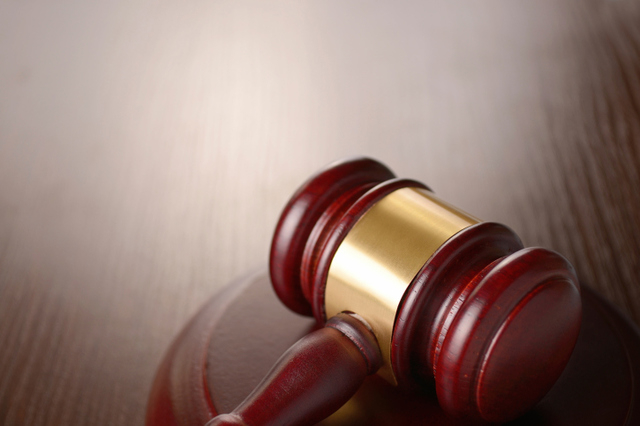 A California man pleaded guilty Wednesday to transporting a 16-year old girl to Las Vegas from Northern California to work as a prostitute in May, according to Nevada U.S. Attorney Daniel Bogden’s office.

Andrew West, 27, pleaded guilty to one count of transportation of a minor for prostitution and faces a minimum of 10 years in prison, a $250,000 fine and having to register as a sex offender. His sentencing is scheduled for April 30.

West was indicted in May after the girl he had transported was arrested for soliciting an undercover Las Vegas police officer. She had been working to pay for a motel on Boulder Highway, where she, West and another man were staying.