RED BLUFF, Calif — Two people were left dead and at least four people were in fair condition at a hospital Saturday after a man drove into a distribution center and started shooting at people.

The two deceased people and the four injured ones were treated at St. Elizabeth Community Hospital in Red Bluff, spokeswoman Allison Hendrickson told The Associated Press. She declined to provide more details.

The shooting by a man with “AR-type weapon” started about 3:30 p.m. at the Walmart distribution center south of Red Bluff, emergency dispatchers told the Record-Searchlight newspaper.

Johnston added that officials haven’t figured out whether the shooting is related to one earlier in the day in nearby Shingletown, California, that reportedly killed three. “It is possible, we have just not confirmed it,” Johnston said.

There also was a fire at the site, and the suspect appears to have rammed a vehicle into the building, dispatchers said. There were about 200 workers inside the facility, some of whom locked themselves in a room, employees at the center told the KHSL TV station.

The suspect was described as being in a white vehicle, The Sacramento Bee reported. The shooter was in the middle of the parking lot, dispatchers said.

The suspect had been shot in the chest by about 3:45 p.m., dispatchers told the newspaper.

Scott Thammakhanty, an employee at the facility’s receiving center, said he heard the shooter fire from a semi-automatic weapon.

“It went on and on — I don’t even know how many times he fired,” Thammakhanty said. “I just know it was a lot.”

Thammakhanty and others started running for their lives, and he saw people lying on the ground as he went, he said.

Thammakhanty told the newspaper that he didn’t know the shooter’s identity.

Vince Krick told the Record-Searchlight that his wife and son work at the facility. They weren’t hurt, but Krick was waiting at the distribution center to be reunited with them.

“It was real crazy, because, you know, you can’t do nothing,” Krick said.

Krick was on the way to pick up his wife when he saw the flames, he said. His wife texted that she was OK, but told him not to come to the front entrance, the newspaper reported.

Dispatchers told the Record-Searchlight that at least one woman had been shot. A man had also reported his leg getting run over when the shooter rammed a vehicle into the store, but the man wasn’t sure whether he’d been shot, dispatchers said.

Walmart spokesman Scott Pope told the Record-Searchlight that the company is “aware of the situation” and working with law enforcement.

“We don’t have any additional information to share at this time,” Pope said.

Red Bluff is a city of about 14,000 people about 131 miles north of Sacramento, California. 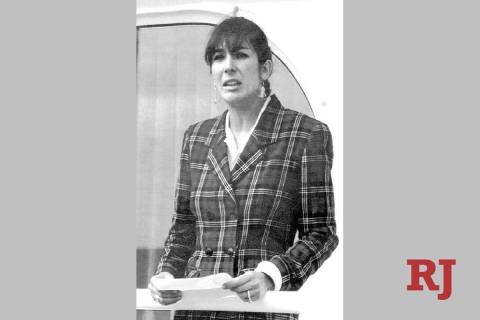 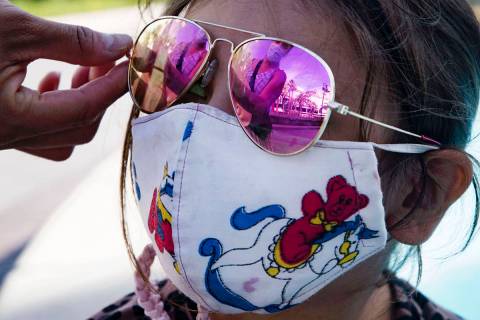 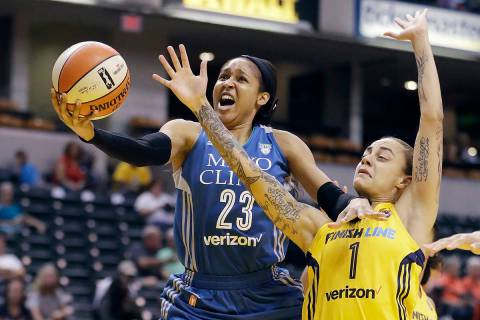 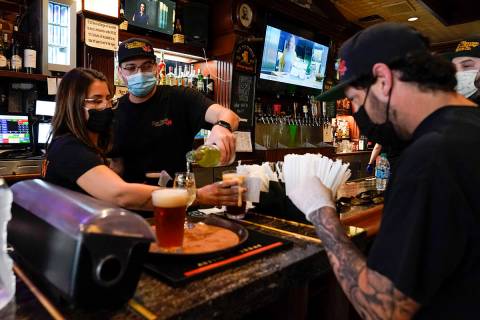 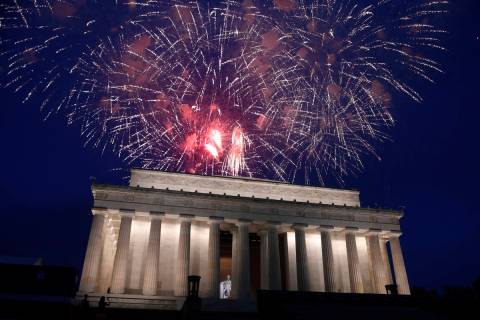 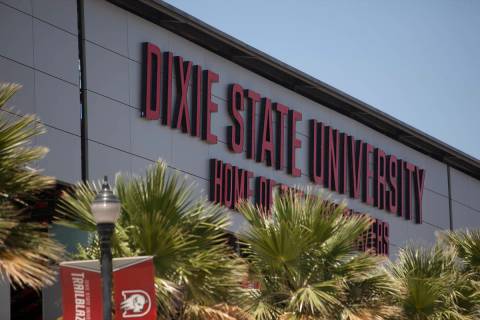 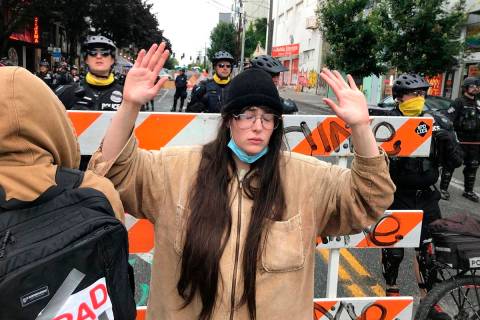 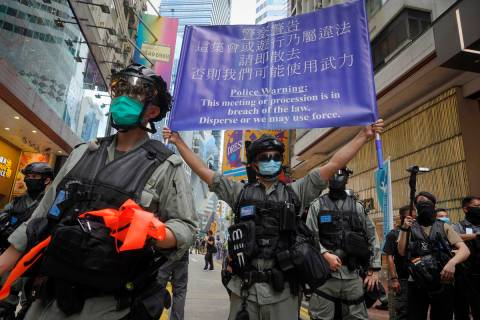 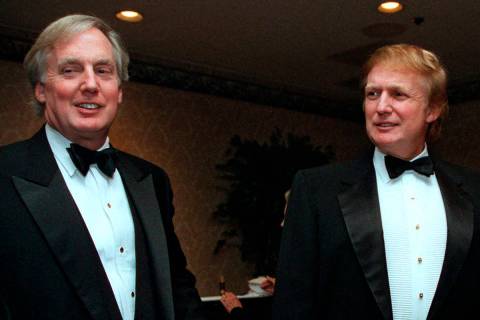 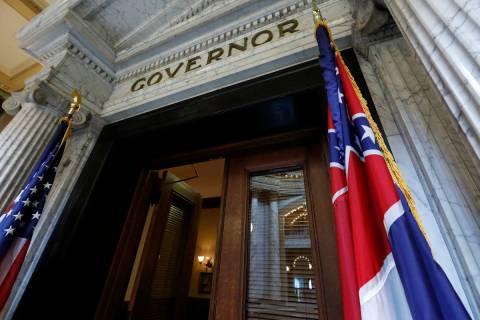