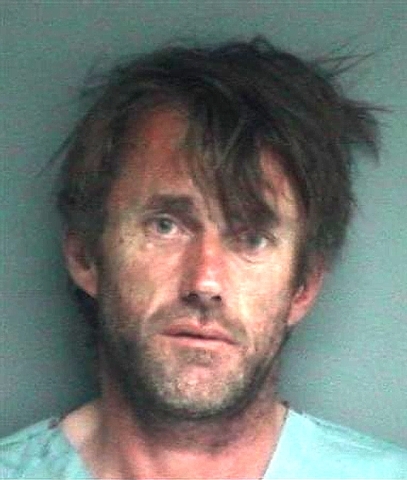 Undated handout photo of David Hilder. The UK's first cat DNA database has been created and was used in court to help convict Hilder of manslaughter on July 30.

Undated handout photo of David Guy. University of Leicester forensic scientists revealed Wednesday Aug.14, 2013 that they compiled data from 152 cats around the country which they now hope to publish so it can be used in future crime investigations. 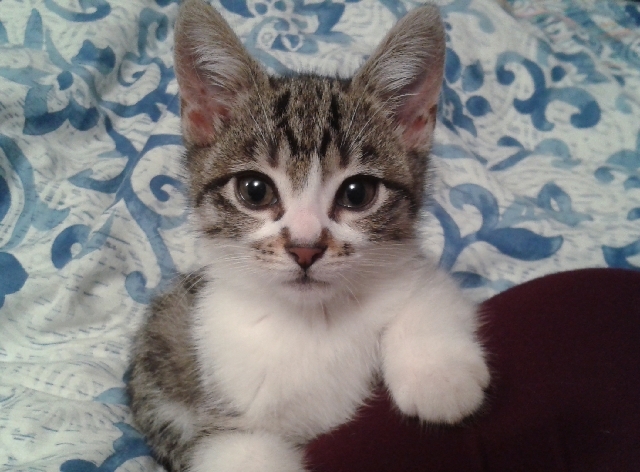 Trixie the cat plays at her London home June 26. A newly created DNA database of British cats has helped convict David Hilder, who was convicted of manslaughter last month in Winchester, England, a British university said Wednesday dramatically illustrating how even pets' genetic material can be a great help to forensic scientists.

LONDON — Fingerprints are not the only thing that killers can leave behind — add cat hair to that list.

A British university said Wednesday that its DNA database of British felines helped convict a man of manslaughter, illustrating how the genetic material of pets can be used by crime scene investigators.

“This is the first time cat DNA has been used in a criminal trial in the U.K.,” said Jon Wetton from the University of Leicester. “This could be a real boon for forensic science, as the 10 million cats in the U.K. are unwittingly tagging the clothes and furnishings in more than a quarter of households.”

Although drawing DNA from human hair, saliva, or blood samples has long been a part of crime scene investigations, animal material has also provided invaluable clues. The Veterinary Genetics Laboratory at the University of California, Davis, has used animal DNA to catch criminals for more than a decade — including one case in London in which blood left at the scene of a nightclub stabbing was matched to a murder suspect’s bull terrier.

In the latest case in Britain, investigators tapped the same lab to identify the cat hair discovered around the dismembered torso of David Guy, 30, who was found hidden in a trash bag on a British beach in July 2012. Detectives matched the hair to a cat belonging to the man’s friend, David Hilder, but because the genetic material was mitochondrial DNA — which can be shared among large number of animals — the strength of the match couldn’t be known.

That’s where the cat DNA database came in.

Wetton — who had previously helped to set up a similar database for dogs — worked with doctoral student Barbara Ottolini to create a repository of cat DNA for the Hilder case. They gathered samples of mitochondrial DNA from 152 felines across England over a six-week period.

“Only three of the samples obtained matched the hairs from the crime scene,” Wetton said, suggesting that while the match wasn’t perfect, it was still a pretty good indication the hairs on the torso came from Hilder’s cat.

“No one’s going to be convicted on this alone, but if it’s helping to reinforce other sorts of evidence then you can paint a picture in the jury’s mind,” Wetton said.

In this case there was a host of additional evidence — including traces of Guy’s blood discovered at Hilder’s residence in Southsea, in southern England — and it was enough to secure the 47-year-old’s conviction.

On July 30, Hilder was sentenced to life in prison with a minimum of 12 years before he is eligible for parole.

Authorities said in statements after the trial that Hilder and Guy’s relationship — and the motive for the latter’s killing — remain unclear. The two were neighbors, but prosecutors described their relationship as “love/hate.” They said the violence may have even been spurred by an argument over the cat.

Wetton said he hoped the cat DNA database could serve in future cases.

As for the cat itself — Tinker — police said it was alive and well and living with new owners.