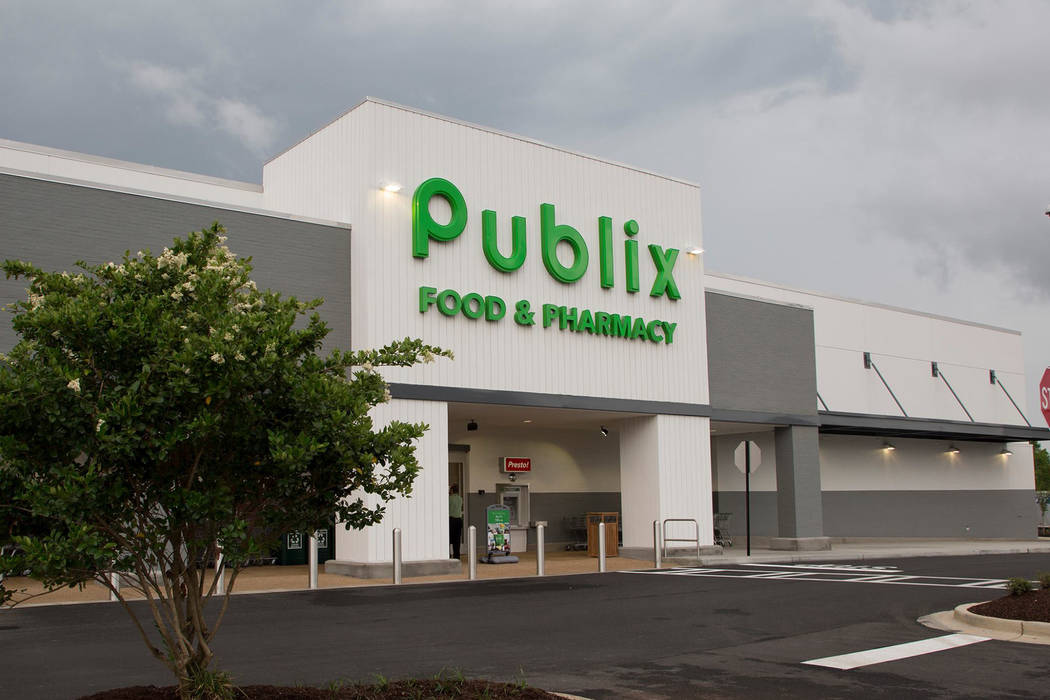 DACULA, Ga. — A Georgia woman whose husband died after falling into a deep fryer has filed a wrongful death lawsuit against the grocery chain.

The Atlanta Journal-Constitution reports 37-year-old Mansur Blount was cleaning vent hoods at a Publix in Dacula on June 25, 2015. The lawsuit says he was a vent hood technician and Publix was a client.

The vents were above a fryer filled with hot cooking oil. The lawsuit says Blount was unaware of the hazard and stood on a “thin metal cover” over the fryer to clean the vent before it gave way and his left leg fell inside.

Blount’s widow, Chrissie McGee Blount, is suing for “the full value of the life of Mansur Blount.”