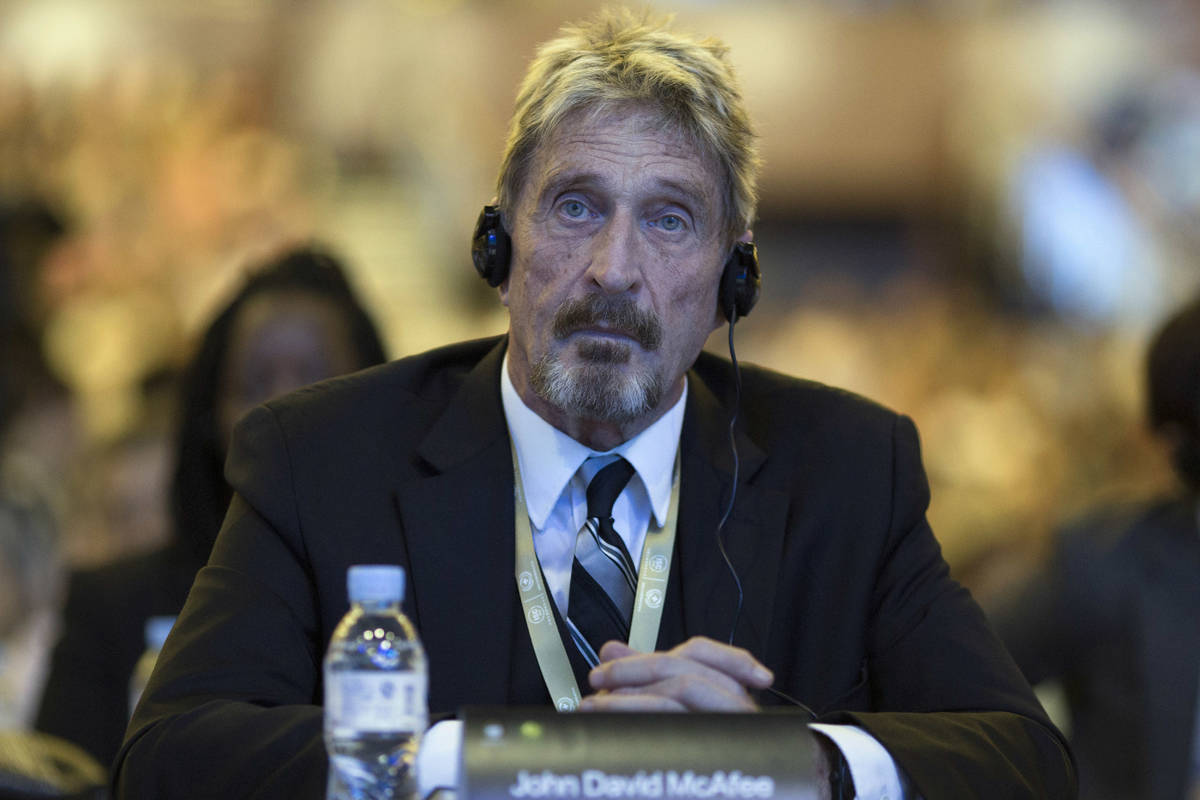 FILE - In this Tuesday, Aug. 16, 2016 file photo, software entrepreneur John McAfee listens during the 4th China Internet Security Conference (ISC) in Beijing. McAfee, the creator of the McAfee antivirus software, was found dead in a prison near Barcelona Wednesday, June 23, 2021, hours after Spain’s National Court approved his extradition to the to the United States, where he was wanted on tax-related criminal charges. He was 75. (AP Photo/Ng Han Guan, File) 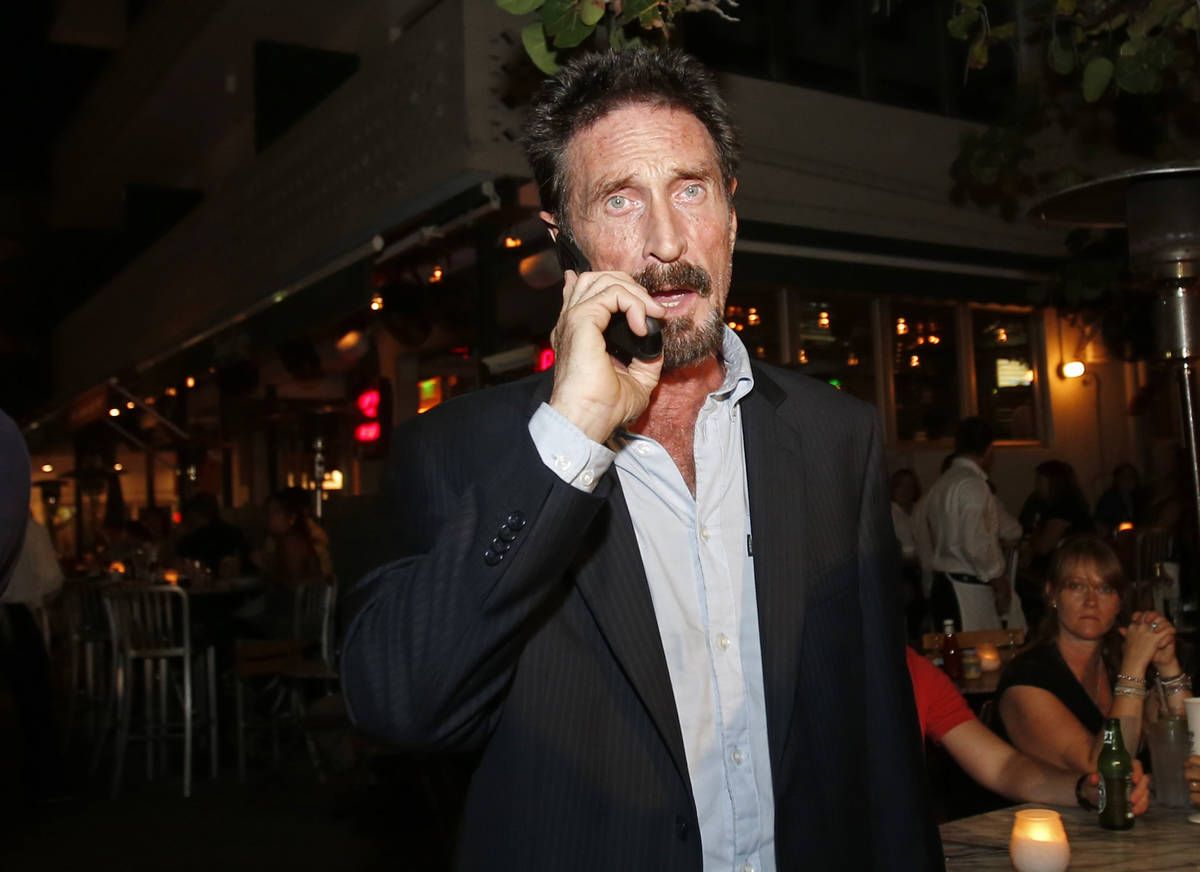 FILE - In this Dec 12, 2012 file photo, anti-virus software founder John McAfee talks on his mobile phone as he walks on Ocean Drive in the South Beach area of Miami Beach, Fla. John McAfee, the creator of the antivirus named after him, has been found dead in a cell of a jail near Barcelona, a government source told The Associated Press on Wednesday June 23, 2021 on the same day that a Spanish court issued a preliminary ruling in favor of his extradition to the United States to face tax-related criminal charges.(AP Photo/Alan Diaz, file)

MADRID — John McAfee, the creator of the McAfee antivirus software, has been found dead in his cell in a jail near Barcelona, a government official told The Associated Press on Wednesday.

Authorities did not disclose the cause of death.

Hours earlier, a Spanish court issued a preliminary ruling in favor of the 75-year-old tycoon’s extradition to the United States to face tax-related criminal charges that could carry decades in prison.

Security personnel at the Brians 2 penitentiary near the northeastern Spanish city tried to revive him, but the jail’s medical team finally certified his death, a statement from the regional Catalan government said.

The statement didn’t identify McAfee by name, but said he was a 75-year-old U.S. citizen awaiting extradition to his country. A Catalan government source familiar with the event who was not authorized to be named in media reports confirmed to the AP that the dead man was McAfee.

Spain’s National Court on Monday ruled in favor of extraditing McAfee, who had argued in a hearing earlier this month that the charges against him by prosecutors in Tenessee were politically motivated and that he would spend the rest of his life in prison if he was returned to the U.S.

The court’s ruling was made public on Wednesday and was open for appeal. Any final extradition order would also need to get approval from the Spanish Cabinet.

The entrepreneur was arrested last October at Barcelona’s international airport. A judge ordered at that time that McAfee should be held in jail while awaiting the outcome of a hearing on extradition.

McAfee led an eccentric life after he sold his stake in the antivirus software company named after him in the early 1990s.

He twice ran long-shot bids for U.S. president and was a participant in Libertarian Party presidential debates in 2016.

In July 2019, McAfee was released from detention in the Dominican Republic after he and five others were suspected of traveling on a yacht carrying high-caliber weapons, ammunition and military-style gear, officials on the Caribbean island said at the time.

McAfee was charged last October in Tennessee with evading taxes after failing to report income made from promoting cryptocurrencies while he did consulting work, made speaking engagements and sold the rights to his life story for a documentary. The criminal charges carry a prison sentence of up to 30 years.

“These eight months John has spent in prison in Spain have been especially hard on his overall health both mentally and physically, as well as financially, but he is undeterred from continuing to speak truth to power,” it said.

The U.S. embassy in Madrid didn’t immediately respond to requests for comment. 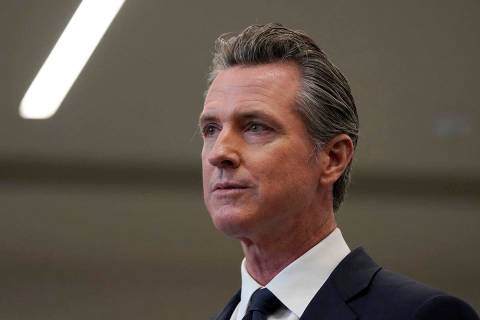 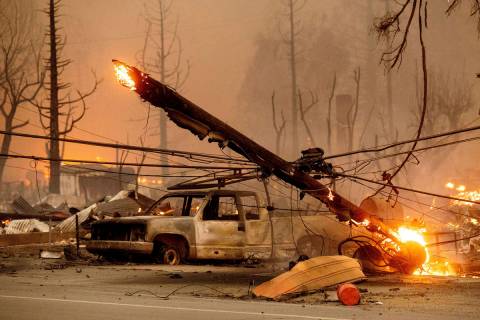 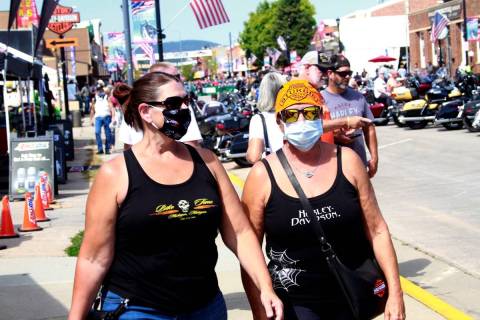 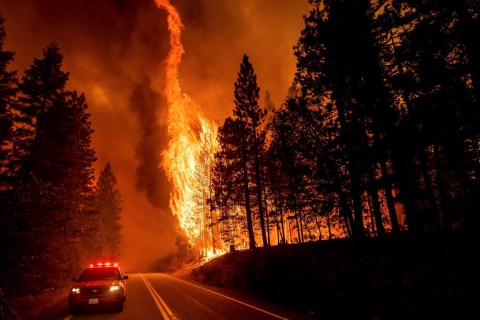 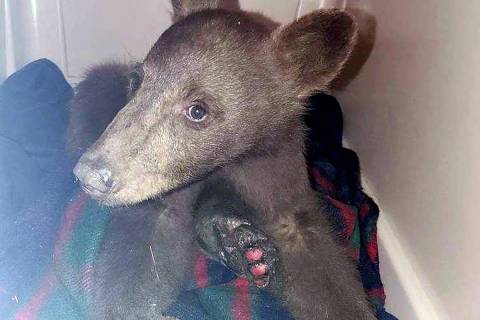 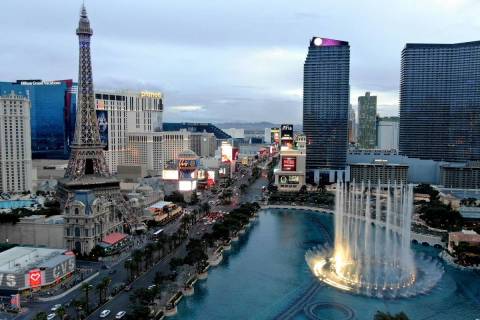 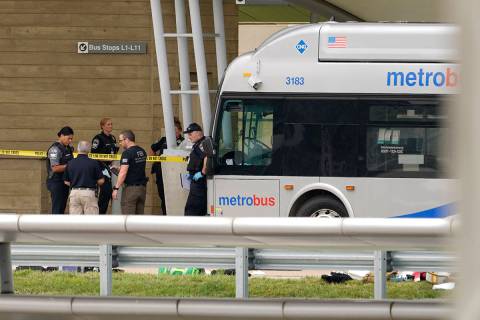 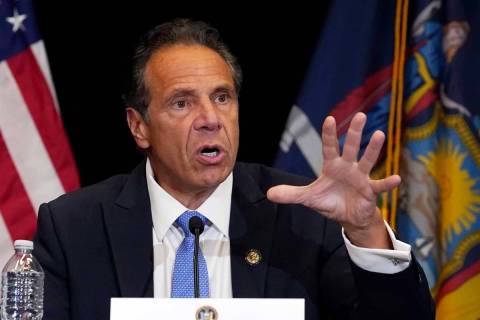 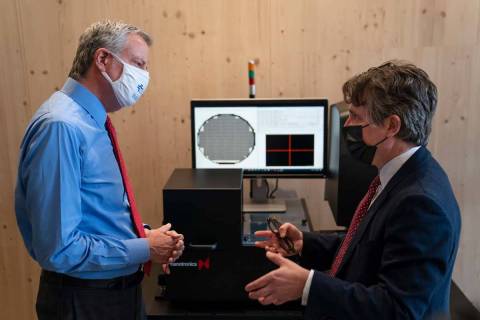 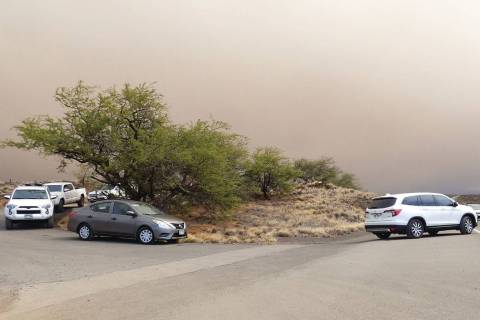