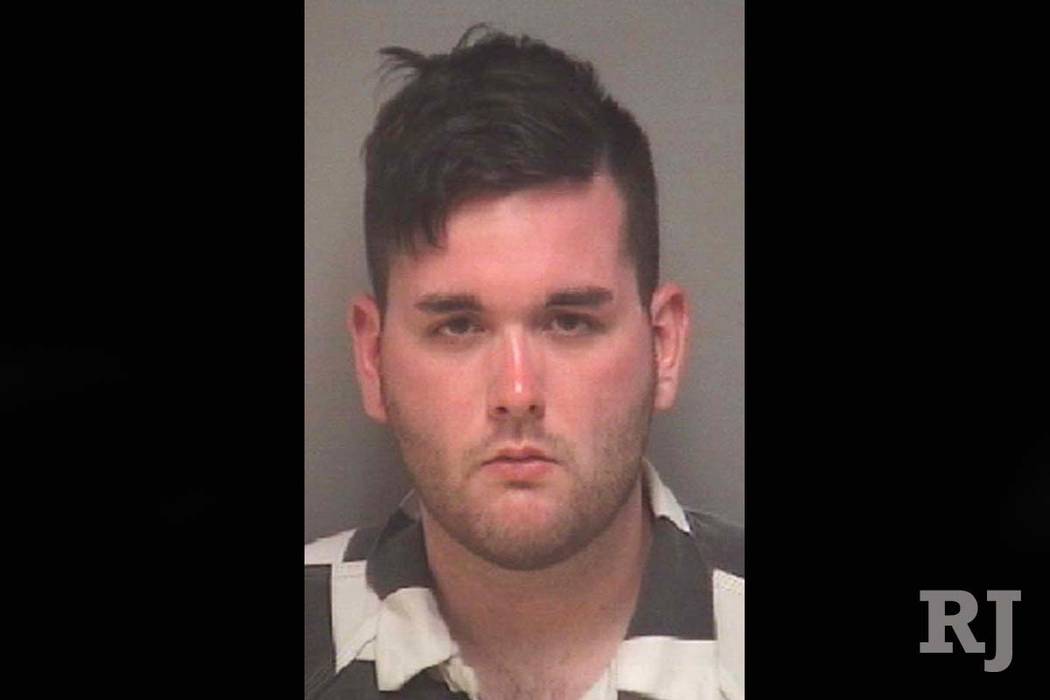 CHARLOTTESVILLE, Va. — A judge has denied bond for an Ohio man accused of plowing his car into a crowd at a white nationalist rally.

Judge Robert Downer said during a bond hearing Monday he would appoint a lawyer for James Alex Fields Jr.

Fields is charged with second-degree murder and other counts after authorities say he drove into the crowd, fatally injuring one woman and hurting 19 others.

The rally was held by white nationalists and others who oppose a plan to remove from a Charlottesville park of a statue of Confederate Gen. Robert E. Lee.

Fields has been in custody since Saturday.

A high school teacher said Fields was fascinated with Nazism, idolized Adolf Hitler and had been singled out by school officials in the 9th grade for his “deeply held, radical” convictions on race.