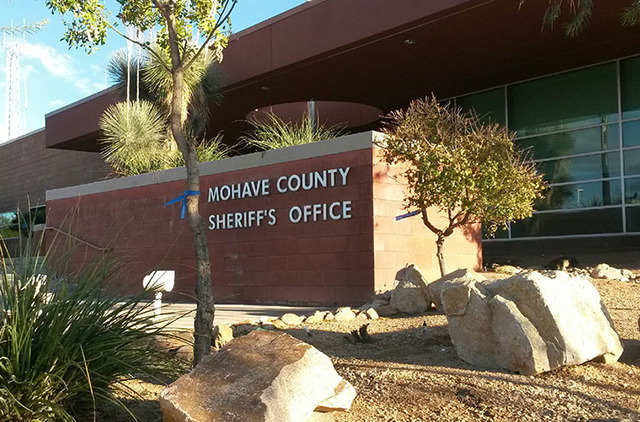 Speed and alcohol are factors suspected in a fatal traffic accident in Northern Arizona near the Utah border on Thursday.

The 5:30 a.m. single-vehicle rollover April 7 on County Route 5, three miles southwest of Centennial Park, is under investigation by the Mohave County Sheriff’s Office.

Agency spokeswoman Trish Carter said four people were hurt when they were ejected from a 2002 Ford Ranger. They were transported to Dixie Regional Medical Center in St. George, Utah.

Cassie Dockstader, age and hometown unavailable, died of her injuries.