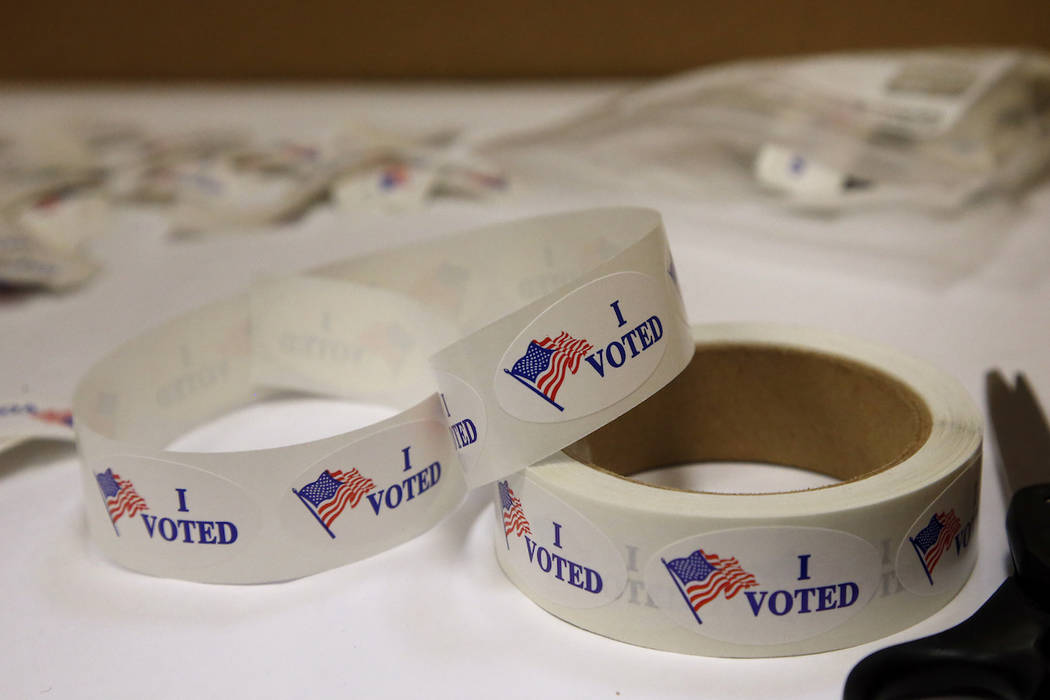 SALEM, Ore. — Sixteen-year-olds could vote in Oregon, under a plan unveiled in the Legislature.

The Statesman Journal reports that several state lawmakers are introducing a bill that would ask voters to amend the Oregon Constitution to lower the voting age from 18 to 16 years old.

If the bill passes, the question would go to voters in the 2020 general election. The proposal would make Oregon the first in the nation to lower the statewide voting age to 16 years old.

The bill is backed by The Bus Project, a nonprofit organization that encourages volunteer civic activism in Oregon.

Thirteen other states, including Washington, have introduced bills since 2003 to lower the voting age, some for just school board elections and some for all state elections.