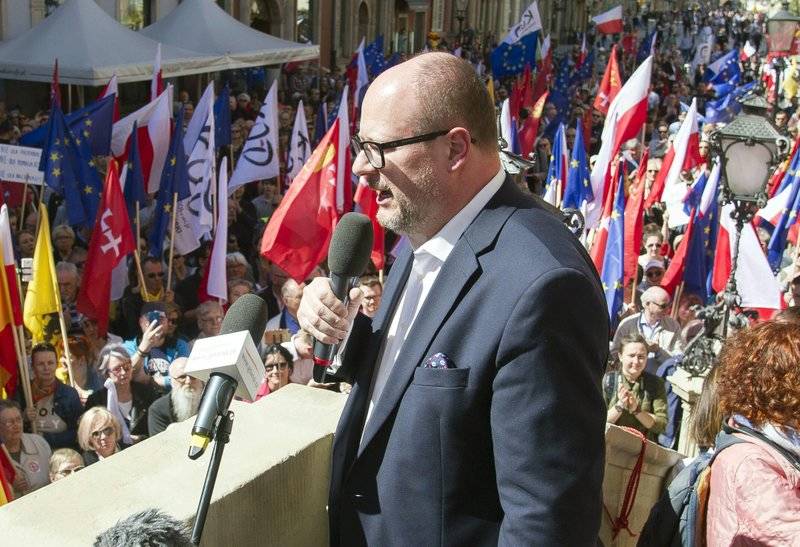 The mayor of Gdansk, Pawel Adamowicz addresses a rally organized in protest against a recent gathering by far-right groups in this Baltic coast city, in Gdansk, Poland on April 21, 2018.

WARSAW, Poland — The mayor of a city in Poland was in very serious condition after he was stabbed while on stage during the finale of a large charity event Sunday, Poland’s interior minister said.

Gdansk Mayor Pawel Adamowicz was attacked with a sharp tool during the fundraising event organized by the Great Orchestra of Christmas Charity, Poland’s most important charity.

Polish broadcaster TVN reported the assailant shouted from the stage that he was imprisoned under the government of Civic Platform, a party to which the mayor formerly belonged, despite being innocent.

European Council President Donald Tusk, a former Polish prime minister who co-founded Civil Platform and is from Gdansk, wrote on Twitter: “Let’s all pray for Mayor Adamowicz. Pawel, we are with you.”

Adamowicz has been mayor of Gdansk, a Baltic port city, since 1998. He was part of the democratic opposition born in that city under the leadership of Lech Walesa during the 1980s.

As mayor, he is seen as a progressive voice and has supported LGBT rights and tolerance for minorities. He showed solidarity with the Jewish community when the city’s synagogue had its windows broken last year, strongly denouncing the vandalism.

Other leaders also expressed their support for Adamowicz.

President Andrzej Duda said that while he and the mayor have had political differences, ”today I am unconditionally with him and his loved ones, just as — I hope — all of us compatriots are. I pray for his return to health and full strength.”

TVN said that around 8 p.m. local time (1900 GMT) a man rushed the stage and shouted something. It said the mayor was seen holding his belly.

Radio Gdansk reported that Adamowicz was stabbed in the area of his heart, but did not cite its source.

Other Polish media reported that a knife was used in the attack. 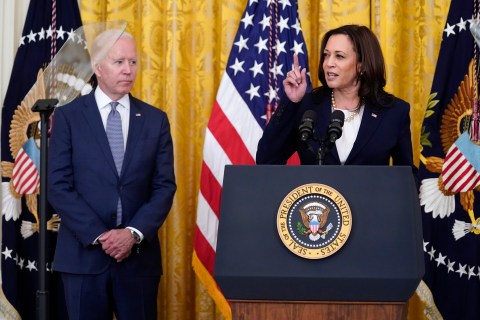 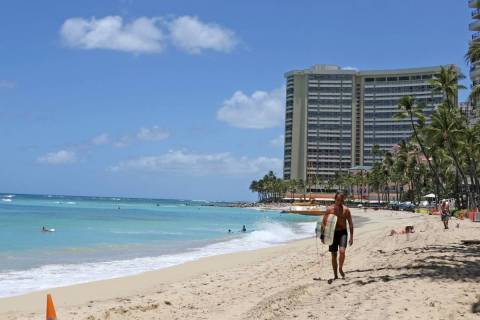