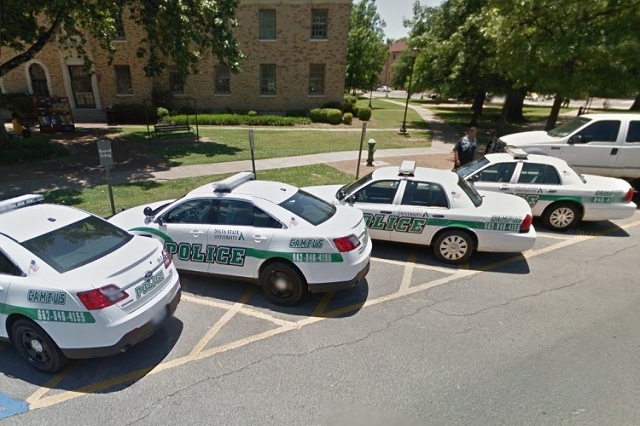 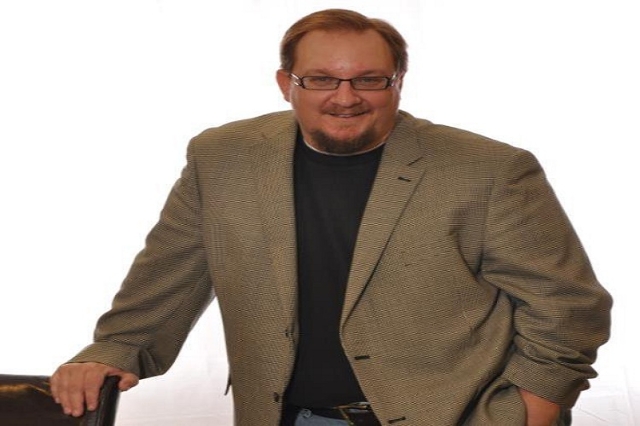 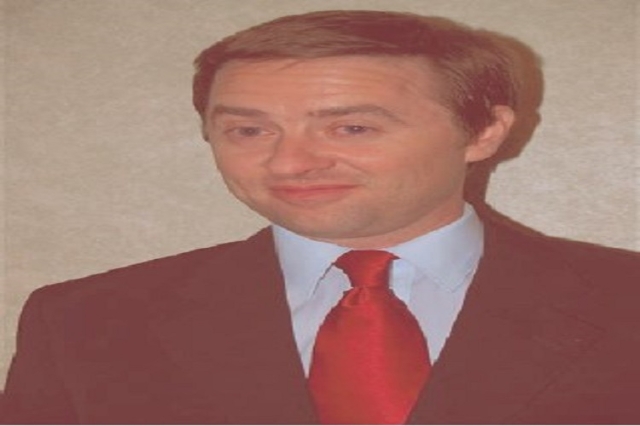 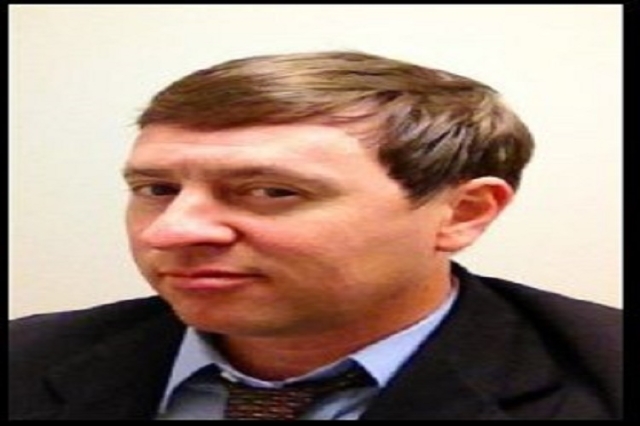 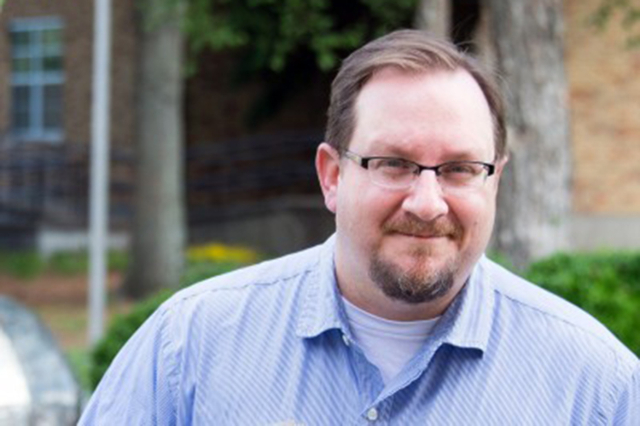 A man suspected of gunning down a Mississippi college professor in his campus office has died of a self-inflicted gunshot wound after a day-long manhunt, media reports said on Tuesday.

The killing was the latest in a series of similar events on U.S. college campuses in recent weeks, including deadly incidents at Sacramento City College in California, Texas Southern University and Georgia’s Savannah State University.

Shannon Lamb, a social science instructor at Delta State University, killed himself after being cornered by police as they tried to initiate a traffic stop, the Jackson Clarion Ledger and WALA-TV reported.

The reports, which cited the Greenville Police Department and the Washington County Sheriff’s Department, could not immediately be independently confirmed by Reuters.

Lamb was being sought for the early Monday killing of Ethan Schmidt, an assistant professor of American history at Delta State, as well as the earlier shooting of Amy Prentiss in Gautier, a town 300 miles (480 km) away, authorities have said.

The Cleveland, Mississippi shooting left students and staff at the school on edge for several hours as police locked down the campus and searched buildings following reports of active gunfire.

Schmidt’s colleagues said they could not speculate on the motive for his killing.

Delta State officials said no students were injured in the shooting in Jobe Hall, home to the university’s division of social sciences and history.