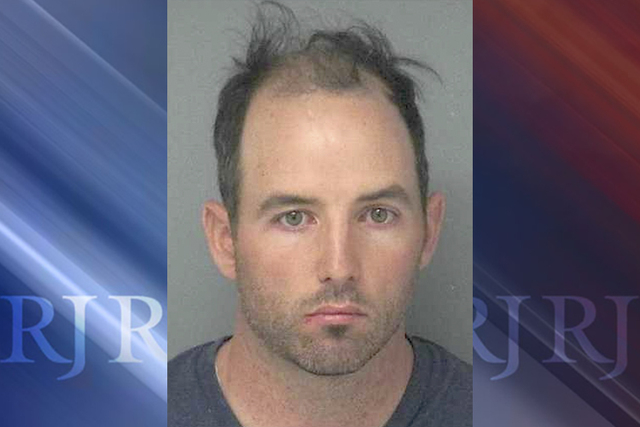 AMARILLO, Texas — Officials say a pastor at a Texas Panhandle church has resigned after being arrested on a prostitution charge.

The Potter County Sheriff’s Office says Cameron Tate Reeves was arrested on the misdemeanor charge at an Amarillo motel on Thursday.

The Amarillo Globe-News reports the 34-year-old Reeves was a pastor for Hillside Christian Church’s campus in the town of Canyon, where he had served since 2009. Canyon is located about 20 miles south of Amarillo.

Reeves was released from jail after posting a $1,000 bond. Jail records did not list an attorney for him.

In a statement, Hillside Christian Church said Friday that Reeves had turned in his resignation and that the church was “saddened by this situation.”