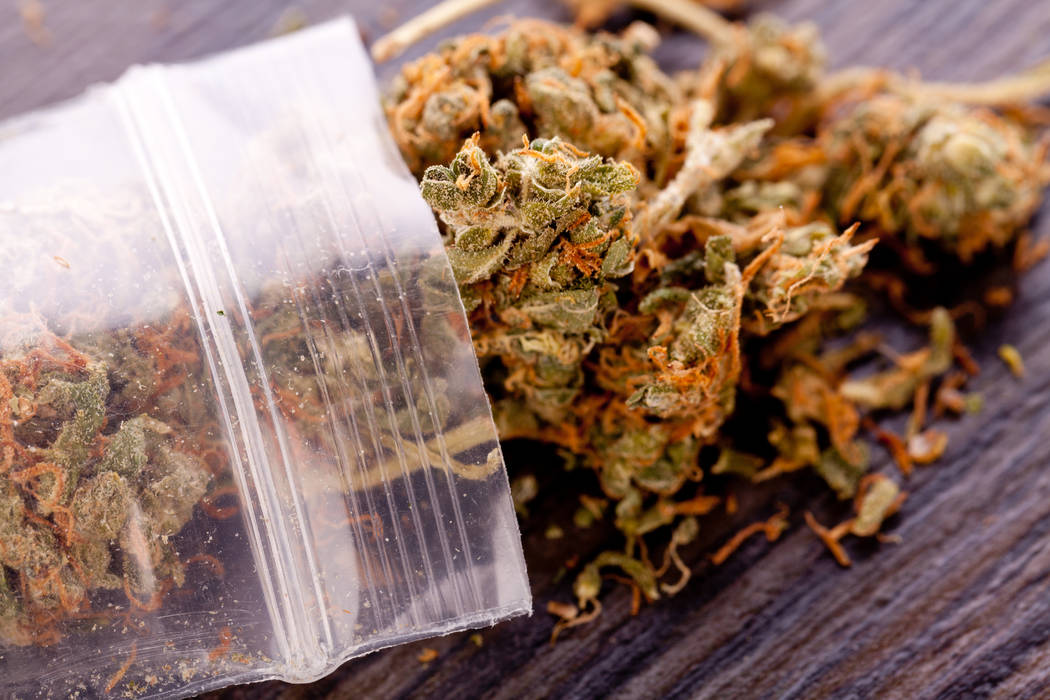 A few years after Colorado legalized recreational marijuana in 2012, Denver Public Schools produced a public service video with a straightforward message: The education system wasn’t getting that much money from pot tax revenue.

It was a misconception that the district was trying to clear up. The first $40 million in excise taxes on the retail drug went to a school construction fund for the entire state; the rest landed in the state’s public school fund. Retail and medical sales taxes have also funded a few grants.

“Where people think this is a game-changer and it has helped K-12 education…it hasn’t,” said Mark Ferrandino, the district’s chief financial officer. “It definitely has provided some resources, and resources especially in the rural areas for construction, but a significant portion hasn’t gone to operating budgets within districts across the state.”

Will Colorado serve as a cautionary tale for Nevada as it grapples with how to tax recreational marijuana? Will that revenue even make a dent on education funding?

Gov. Brian Sandoval’s bill, SB 508, would impose a 10 percent excise tax on recreational marijuana. That’s estimated to produce roughly $70 million in the next biennium to be funneled to the Distributive School Account — $29.5 million in the first year, followed by $39.8 million.

And that’s a conservative estimate, according to Mike Willden, the governor’s chief of staff. Sandoval’s budget only uses 65 percent of the predicted revenue for fiscal year 2018, and 85 percent for the next.

But Sandoval’s proposed $70 million isn’t the only marijuana money that would go to schools — there are also recreational fees and wholesale taxes that should generate another $21.5 million, according to governor’s office estimates.

And let’s not forget the medical marijuana taxes — the excise tax and fees for marijuana licensing or cardholders that’s already added roughly $3.3 million to the account so far this biennium, according to Willden.

Add up those five revenue streams like the governor’s office did, and you get an estimated $100 million for the Distributive School Account.

That’s only a small portion of the roughly $3.2 billion that Sandoval has proposed for the fund over the next two years. Yet Willden argues that it still makes an impact.

“It’s not the major funder, but it’s a significant amount of money that helps improve schools,” he said. “One-hundred million is nothing to sneeze at.”

It’s certainly a positive for the Clark County School District. But for a system that’s constantly fighting for adequate funding, it’s money — and not politicians — that talks.

“The bottom line is, are they going to raise the amount that they’re funding at a per-pupil level?” said Board President Deanna Wright.

Until the per-pupil funds are raised or the district gets weighted funding, she said, it’s really all talk.

“If every dollar right this minute that was collected in the name of education went to education,” Wright said, “we would not have the dire need that we have now.”