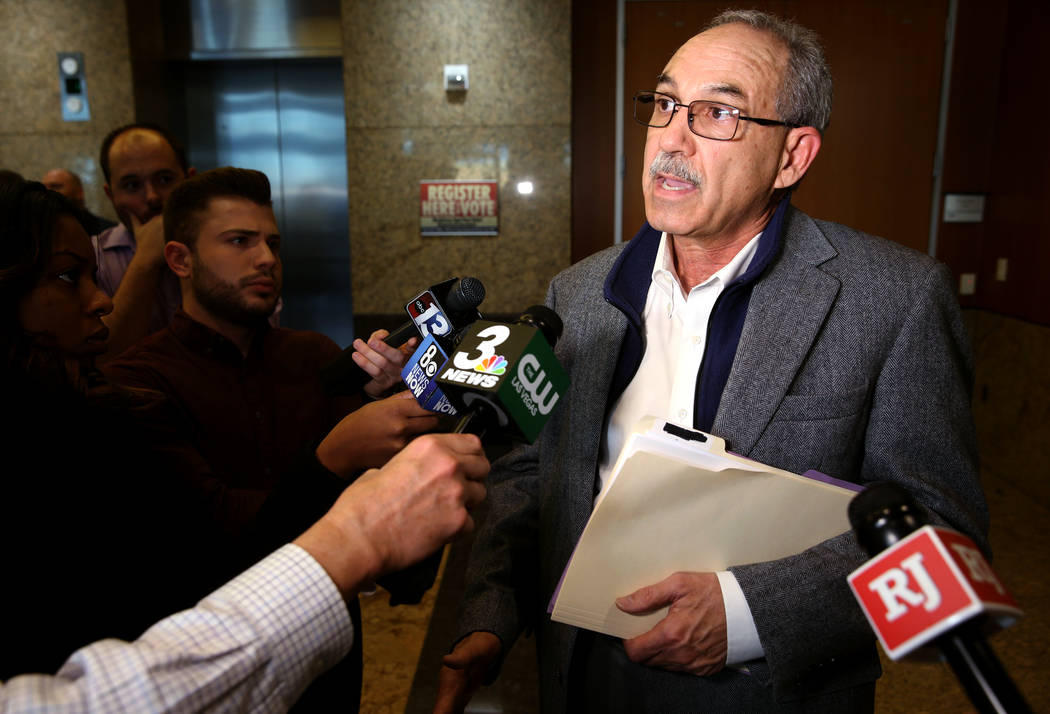 If there’s one thing I’ve learned since moving to Nevada last summer, it’s that any comparison to California is seen as the gravest of insults. Your beaches, your temperate summers, your income tax? You can keep them all.

But Californians like me keep moving here in droves, unaware of the side-eye that our license plates get, in part to escape the high cost of living in the Golden State.

Coupled with the population of native-born Nevadans who have no interest in emulating their western neighbor, it’s not surprising that a proposal to raise the Clark County sales tax to levels even higher than some of the priciest California cities has been met with a collective groan.

The 1.5 percentage point increase in the Local School Support Tax proposed this week by the Clark County teachers union would infuse money — over $1 billion — directly into the state’s education system. Union leaders call it a game-changer; opponents say it would be a burden on the families it’s meant to help.

Whatever it is, it’s not a debate that’s unique to the Silver State, as a quick look at nearby states shows an array of approaches to school funding, with no one seeming to have found the perfect balance.

To the north, Idaho presents something of a cautionary tale when it comes to relying on a sales tax to fund schools. In 2006, the state switched portions of its schools funding from property taxes (a relatively stable source of funding) to sales taxes (a decidedly unstable source.) Then the Great Recession hit, and schools still haven’t returned to the level of funding they had under the property tax system.

Idaho also allows communities to pass property tax increases to benefit their own districts — similar to a system in Colorado — which some critics say leads to inequity.

California ruled out property taxes as a primary funding source for schools in 1978, with ramifications that are hotly debated to this day. Instead, the state recently raised taxes on residents with the highest incomes and capital gains, a source that now accounts for the bulk of the state’s education funding.

But California — with 44 other states — also has a state lottery whose funds are earmarked for education. While the revenue from the lottery is just a drop in the bucket in the state’s total spending on education, it generated over $1 billion for public schools in 2017-18 — nearly the amount the teachers union proposal aims to collect in Nevada.

Last year, New Mexico added half a billion dollars per year to its education spending, a jackpot linked to the state’s oil and natural gas production. But the state will look for more reliable structural funding in the form of increased income taxes on wealthy households.

The first part of the teachers union’s two-pronged funding proposal is an initiative to increase the tax on gaming revenues. While I believe that the Clark County Education Association means to fight hard for the sales tax increase, I also see it as a gauntlet that has been thrown down. In effect, the union is daring Nevadans unwilling to accept a sales tax increase to come up with something they can accept.

We can refuse to be like California, but we do need a plan of our own to address the challenges of education in a state that’s like no other.