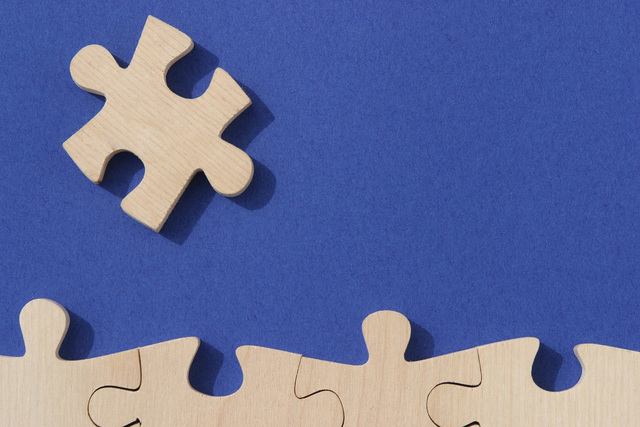 “It works for me,” says Powers, who lives in the retirement community of Sun City Summerlin, where she says activities are part of the community’s lifestyle. “I’m not sure anybody can really feel good sitting around watching TV.”

A retired schoolteacher — she taught classes both during the day and night and owned rental homes so she could retire at age 51 — Powers doesn’t think one hobby in retirement is enough.

If she just traveled, or just read books or just engaged in one sport, she says there’d be too much time on her hands.

Too much time to watch too much TV.

“That’s not healthy,” she says.

He’s repeatedly warned that a retired life of lounging around with a TV remote is increasingly seen by researchers as a high risk factor for Alzheimer’s, an incurable disease of the brain that causes the progressive degeneration of brain cells.

Studies show, Cummings notes, that the more active retired people are the less likely they are to be cognitively impaired.

A 2009 British study dealing with brain usage in the retired caused an author of the study, Dr. John Powell, to declare: “Use it (the brain) or lose it.”

Powers recently returned from a trip to the Middle East with her significant other, 83-year-old Rene Blanchard, a retired construction executive.

Her travels include long trips to Australia, Africa, Asia, Russia, Europe and Canada.

“I love to … see and learn new things,” notes the woman who says she reads a book-and-a-half per week.

Powers believes your later years in life are also made better if you’re in love.

“Rene and I love doing things together,” she says.