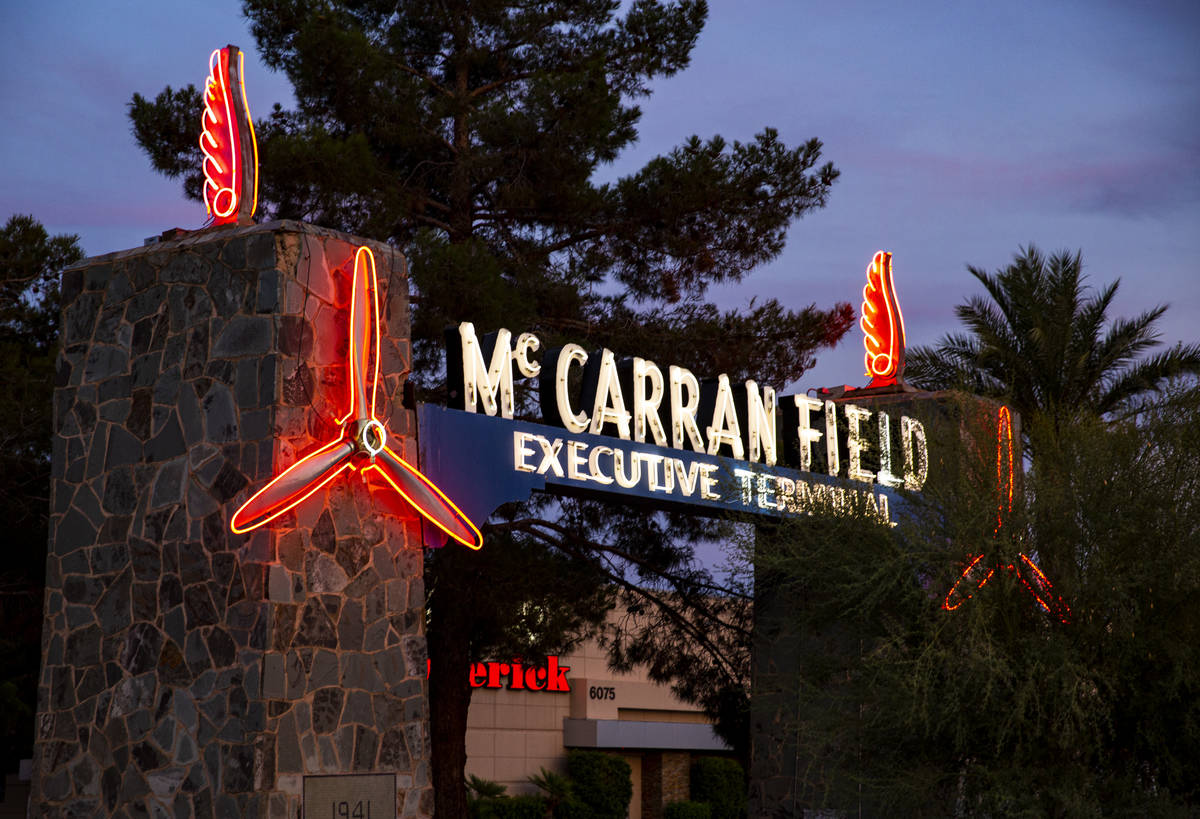 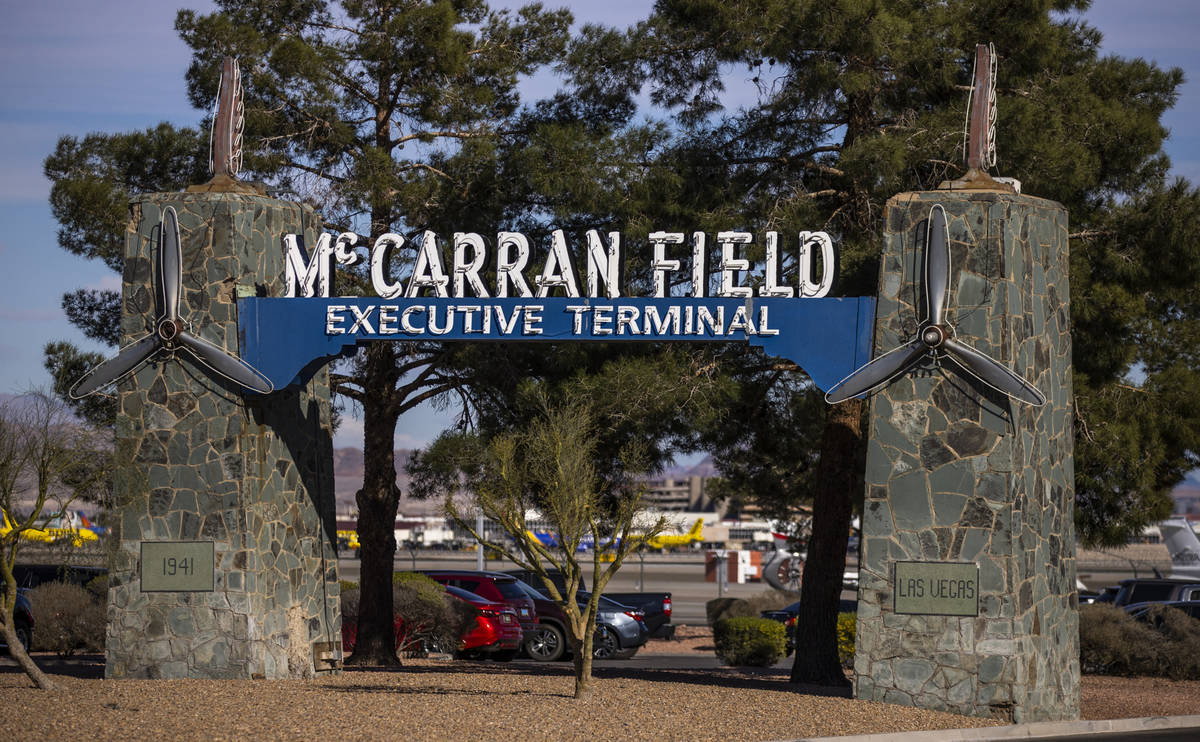 The decision to rename McCarran International Airport after former U.S. Sen. Harry Reid seemed to catch many off guard.

Some readers and many on social media wondered if the decision by the Clark County Commission was the only step needed to get the renaming process going. The short answer is yes.

Since McCarran is in Clark County’s jurisdiction, it has the authority to change the name with a vote by the commissioners, who voted unanimously for the change last week. No other authoritative body has to approve the name change and no other vote has to occur.

Rosemary Vassiliadis, director of the Clark County Department of Aviation, still must submit the request along with the minutes from the commission meeting to the Federal Aviation Administration. The FAA does not approve the renaming; it just needs to update its records and ensure a smooth transition before the process at McCarran begins.

Since it takes two meetings for commission meeting minutes to be approved, the minutes from the Feb. 16 meeting won’t be approved until March 16, according to Erik Pappa, Clark County spokesman. So the earliest the letter to the FAA can be submitted is mid-March.

Before any signage and such comes down, the county needs to raise an estimated $2 million or more. Commissioner Tick Segerblom, who got the ball rolling on the name change, said a nonprofit is being set up to do just that.

The founder of Diamond Resorts International, Stephen Cloobeck, said he’ll start the fund with a $1 million donation. Segerblom said dialogue regarding the donation had occurred before the meeting.

“He said (prior) in an email that was his commitment,” Segerblom said.

Segerblom said how the county will start collecting the money has yet to be determined.

“I’m not sure if it’s easier for the county to set up an account that we put the money in or we set up a nonprofit because we want to make sure that people get tax deductions for it. That’s what we’re working on right now.”

Segerblom has said he has other notable people ready to contribute to the fund and doesn’t expect fulfilling the costs associated with the renaming to be an issue.

Having that financial backing to name the airport in Reid’s honor didn’t play a role in selecting a name to replace McCarran, Segerblom said.

He said he felt it was important to name the airport after a notable Nevadan rather than go with the widely suggested Las Vegas International Airport.

“It really was both getting rid of McCarran and if you do that should we honor somebody or not,” Segerblom said. “The sentiment, mine and of the other commissioners, we wanted not just get rid of McCarran, we wanted to honor somebody else. And truly no one has been more important to the state of Nevada or Clark County than Harry Reid. It’s just that simple.”

After the commission voted to rename the airport after Reid, readers chimed in, saying using Las Vegas in the name was the way to go.

“I feel renaming the McCarran airport to Harry Reid airport is unwise,” Theresa Crabill said in one of several emails to the Road Warrior unhappy with the name choice. “Rename it fine but to someone who is not so divisive and certainly not another political figure. In a few years Harry Reid could get canceled and you’re back to renaming your airport. Why not just stick to the basics of Las Vegas International Airport by renaming it this you’re marketing LV each time it’s used in a story.”

Although the McCarran signage will eventually be removed from the airport, not all of the signs will never be seen again.

The original McCarran Field sign, off Las Vegas Boulevard at the entrance to the McCarran Executive Terminal, has stood for decades and will be kept in one fashion or another, Segerblom said.

“The original McCarran airport, you entered it from the Strip. Now it’s the executive terminal. There’s an old sign there that says McCarran and that’s a historic sign,” Segerblom said. “I’d like to keep that. I’m not sure we want to keep it there; that’s history. We want to make sure that sign stays preserved either there or in a museum or something.”

In response to the suggestion that the idea to rename McCarran came out of nowhere, Segerblom noted that he attempted have the name changed when he was a state senator. That effort failed to make it out of committee.