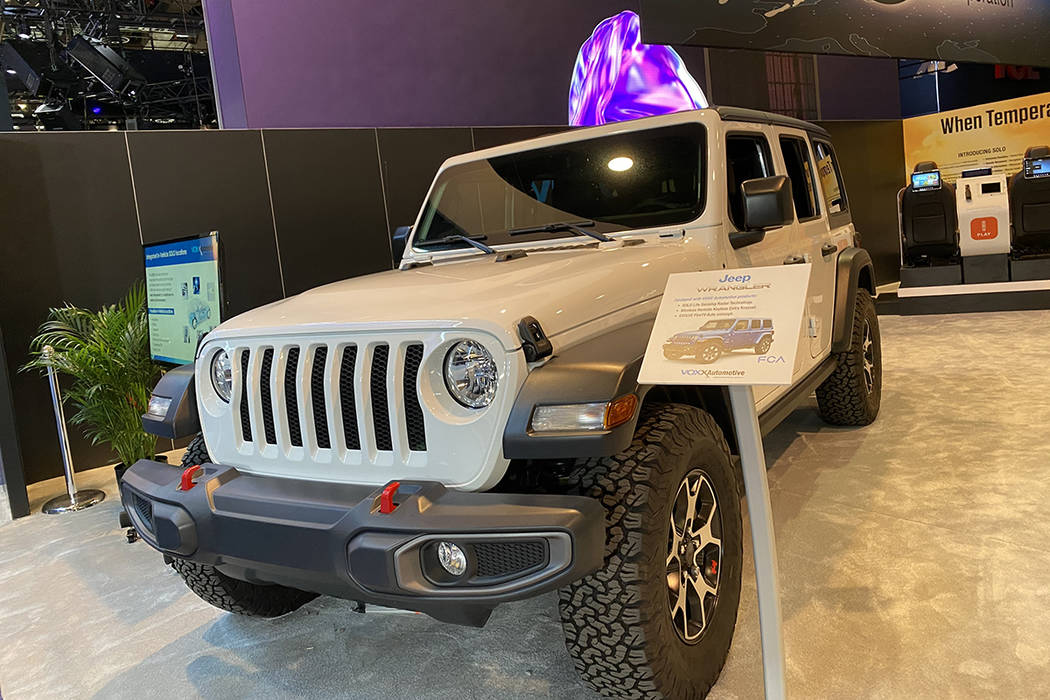 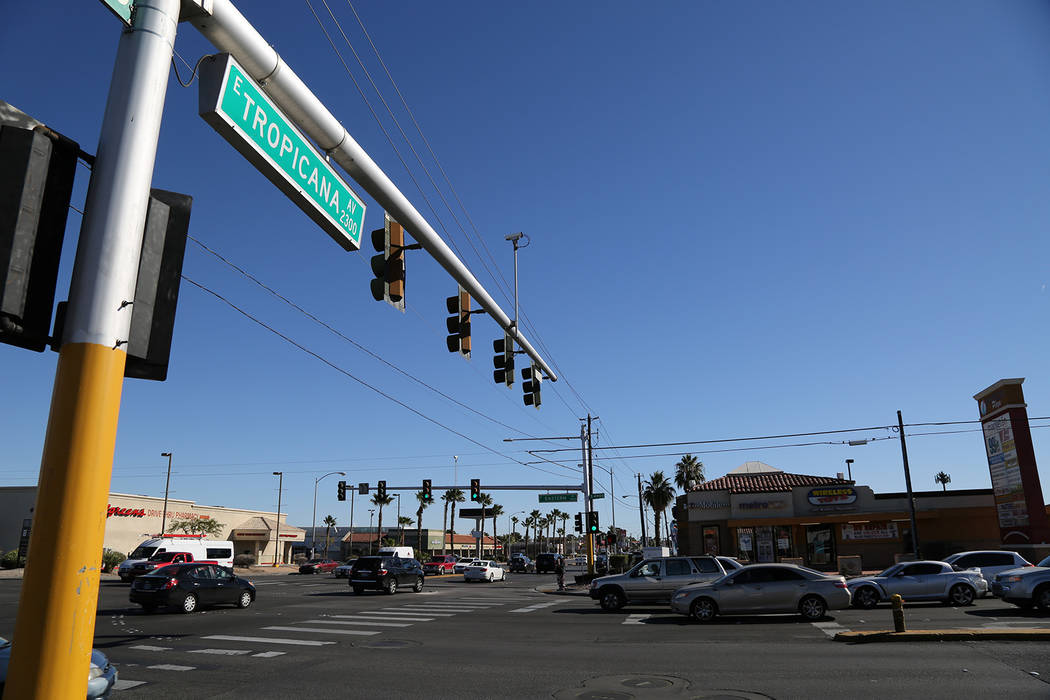 CES 2020 was full of buzzworthy items that drew attention largely on their entertainment value, but there were some that can be used to help save lives.

After spending the entire week racking up the miles walking between the three main expo halls at the Las Vegas Convention Center — and seeing Hyundai’s jump into the air taxi realm, Mercedes’ futuristic car prototype, the AVTR and a bevy of autonomous vehicle technology — I came across a vehicle advancement that could be very useful in areas like Las Vegas.

Voxx International’s SOLO (Save Our Loved Ones) life sensing radar technology can be used to alert a driver that they’ve left a child or pet behind in a vehicle.

Heat stroke is the second-leading cause of noncrash deaths in children under 15, with 829 children (as of Aug. 12) dying worldwide due to being left in hot cars, according to Voxx. Temperatures inside vehicles can easily eclipse 135 degrees, especially in Las Vegas in the summer.

If the system detects a child or animal is in a car with a dangerous temperature within seconds of the driver leaving, the technology can:

■ Flash lights and honk a vehicle’s horn to get the driver’s and others’ attention.

■ Vent the windows to help lower the temperature.

■ Remotely start a vehicle after a short time limit.

■ Send the GPS location of the vehicle to first responders.

The system can do so by detecting breathing as movements, classifying different movements and respiration rates.

The radar technology can be installed and be nearly undetectable to the human eye, according to Voxx. It can be installed in the headliner, headsets, seatbacks, or overhead, among other locations. It does not include a camera and is non-invasive in motorists’ daily lives.

Voxx showcased various other gadgets, including one that turns any backseat into a traveling smart TV, allowing users to control content through a smart phone app. It also announced it was joining forces with Amazon to bring Amazon’s Fire TV into the automotive market. While those are great advancements and entertaining, especially for long drives with families, none have the value of the SOLO system.

With the thousands of gadgets and technological advancements displayed at CES each year, if you look past the attention-grabbing products such as flying taxis and near-human looking robots, you’ll find there are some practical, everyday uses available.

The project kicked off last year and is scheduled to wrap up in early 2021.