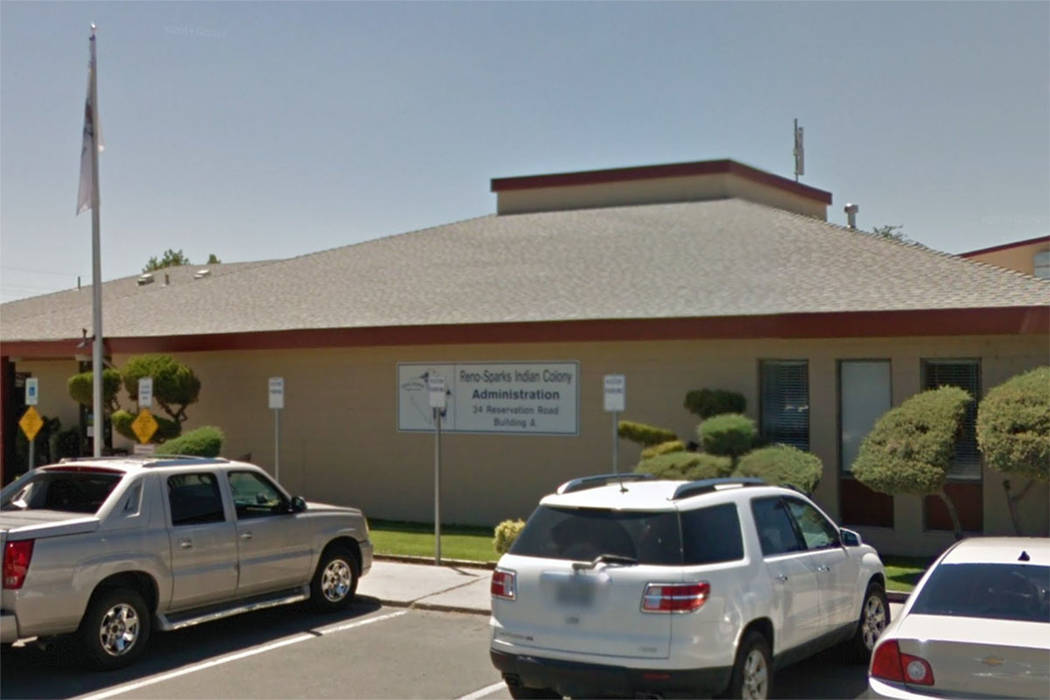 The federal government is giving some Native American tribes access to the FBI’s database of sexual offenders in hopes of combating the prevalence of sexual violence on tribal lands.

But in Nevada, most of the tribal communities won’t be able to take advantage of the information sharing.

Native American women are more likely than any other group to have been the victim of sexual violence, according to a 2016 report from the National Institute of Justice.

More than 1 in 3 Native American women have been raped or experienced an attempted rape in their lifetime — a rate that is double the national average — and more than half have experienced some form of sexual violence.

Recently, the Department of Justice announced that Native American tribes across the nation will be able to access the FBI National Sex Offender Registry in hopes of addressing what U.S. Attorney General William Barr called “the public safety crisis in American Indian and Alaska Native communities.”

The move by the Justice Department links the FBI’s registry with the one used by tribal governments, called the Tribe and Territory Sex Offender Registry System, and allows faster information sharing.

In a statement included with the announcement, Barr said access to the FBI’s registry “gives tribal law enforcement the information they need to investigate and prevent these heinous offenses.”

But of Nevada’s 19 federally recognized tribal nations, just one will be able to take advantage of the new information exchange.

In order to gain access to the FBI’s database, tribes must participate in the Justice Department’s Tribal Access Program, or TAP. The department launched the program in 2015, and more than 50 tribes currently participate in it.

But in Nevada, the Reno-Sparks Indian Colony is the only tribe participating in the program, according to the Justice Department’s website.

For other tribes, just getting access to the prerequisite program carries its own set of hurdles that can be difficult to clear.

Tribes have to apply to the program and then be selected by the Justice Department.

To join, they must meet certain technical security requirements that apply to other law enforcement agencies that have access to sensitive crime information, and must agree to auditing and policy requirements.

They also must have access to high-speed internet, which for Native American colonies, especially those in the nation’s rural areas, is anything but guaranteed.

According to the latest estimates from the U.S. Census Bureau, just 53 percent of Native Americans living on American Indian reservations have access to high-speed internet service. That’s compared with 82 percent for those who do not identify as American Indian or Alaska Native.

“For many tribes, this is something that is going to require many years of infrastructure additions,” said Addie Rolnick, a law professor at UNLV who studies Indian law.

The Justice Department’s announcement comes as members of Congress have expressed frustration with the administration for missing a pair of deadlines to weigh in on a group of bills that look to boost coordination between federal agencies and tribes and expand the ability of tribes to prosecute non-Native Americans in sexual assault cases and crimes against children and law enforcement.

“I was deeply frustrated when DOI and DOJ showed up completely unprepared to our committee’s hearing on these critical bills,” Sen. Tom Udall, D-New Mexico, who chairs the U.S. Senate Committee on Indian Affairs, said in an emailed statement to The Associated Press last week. “Weeks later, the administration still has not delivered on its promised ‘renewed commitment’ to tribal public safety, failing to meet this deadline even after being granted an extension.”

Rolnick said giving tribes access to the sex offender database was an important step, but that it’s just a small piece in a larger puzzle in addressing the crime and violence concerns in tribal communities.

“For tribes to be able to effectively have law enforcement and criminal justice jurisdiction, they will need exactly the same kind of access to the same databases as other law enforcement agencies,” Rolnick said. “Right now, it’s more of a piecemeal.”