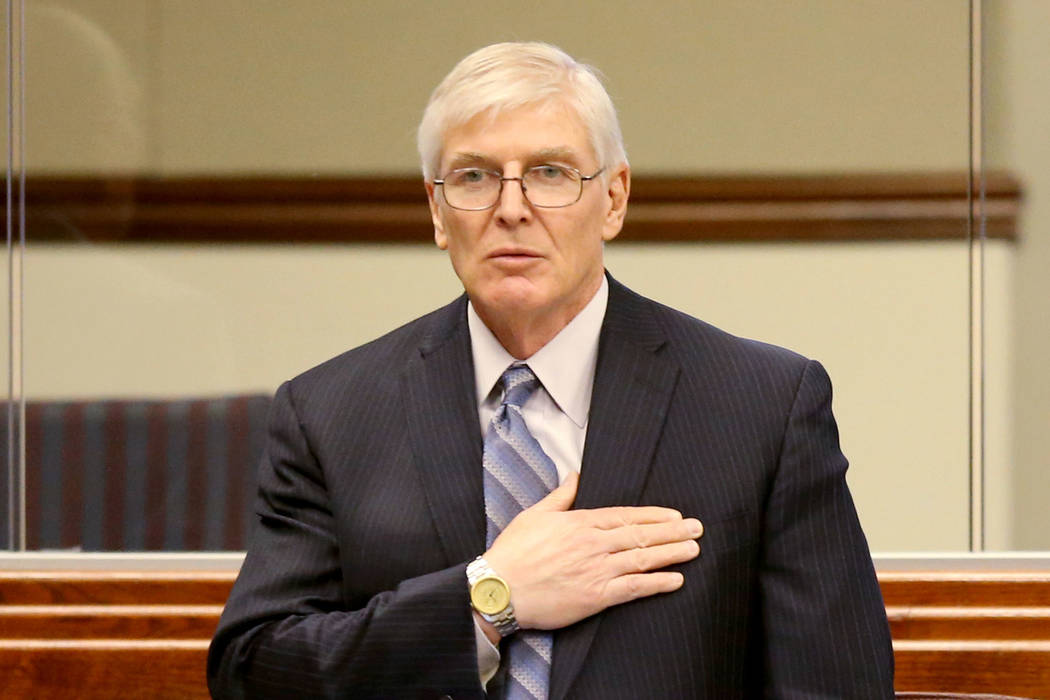 CARSON CITY — A bill from state Democrats that would roll back changes made to Nevada’s prevailing wage laws by Republicans in 2015 was approved by Assembly Tuesday on a party-line vote.

Assembly Bill 136, which is sponsored by all 29 Democrats in control of the supermajority in the Assembly this session, now heads to the Senate.

In 2015, the then-Republican-controlled Legislature passed a law directing the state labor commissioner to set wages for school construction projects at 90 percent of the local prevailing wage. It also raised the threshold for projects covered by the law to $250,000 from $100,000 and exempted charter schools from the law .

Republicans argued at the time that the changes would make building schools less expensive, and allow more schools to be built within existing budgets. Democrats opposed the bill, saying it would hurt workers.

“This levels the playing field and makes Nevada contractors and Nevada workers, it keeps them whole and protects us against unfair competition,” Assemblyman Skip Daly, D-Sparks, said in his floor comments while speaking in support of the bill.

Assemblywoman Alexis Hansen, R-Sparks, said while speaking in opposition to the bill that it would increase the costs of building new or expanding current charter schools by 25 percent.

“This will eliminate the ability for many charter schools to expand in Nevada, and we’ll add further pressure on our already struggling public school system,” Hansen said. “We talk about education being a priority for this body. And I believe this bill goes against that goal.”

Proposals similar to AB136 were passed in 2017, but met the veto pen of then-Gov. Brian Sandoval, a Republican. Gov. Steve Sisolak, a Democrat, has indicated that he would support the changes.