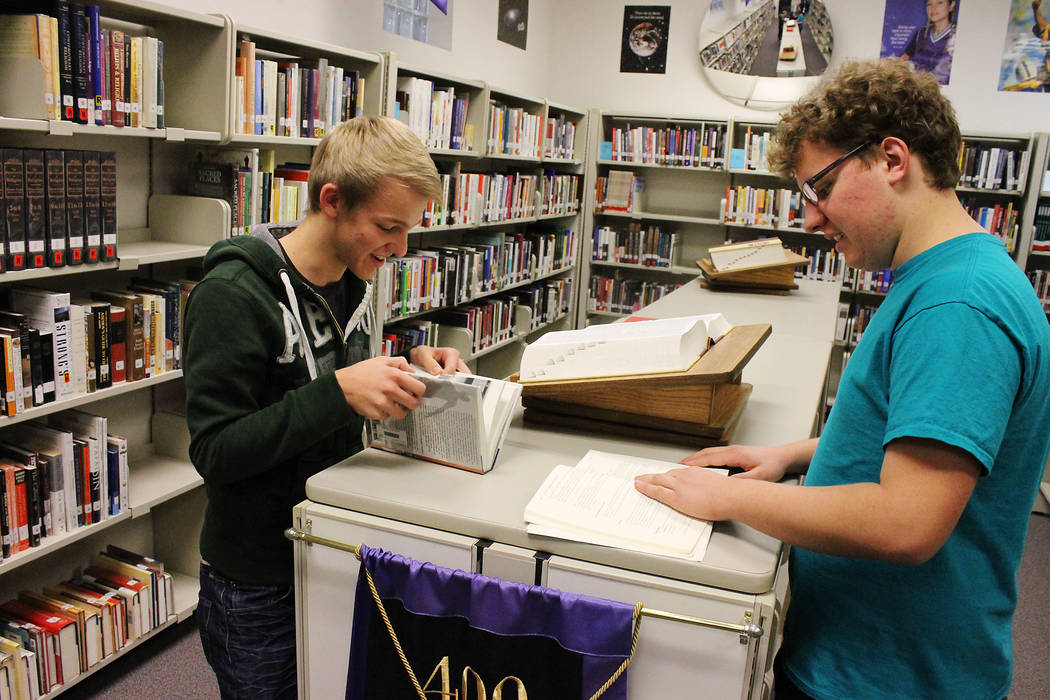 Public and charter schools in Clark and Washoe counties would be required to have libraries and employ certified teacher librarians under two new Senate bills heard Wednesday before the Senate Committee on Education.

The first, Senate Bill 249, was introduced by Sens. Mo Denis and Marilyn Dondero-Loop, both D-Las Vegas, to combat a decline in school librarians and media specialists in Nevada, Denis said.

He said the number of school librarians in Clark County has been decreasing since the 2008 recession.

Under the proposed bill, every public school in counties with populations of more than 100,000, which currently only include Clark and Washoe counties, would be required to make space for a library staffed by a librarian.

“I don’t know that I would be where I am today had I not had libraries,” Denis said. “As a Latino kid trying to learn English, going to the library let me go anywhere.”

The bill was met with opposition in public comment by Washoe County School District officials and employees. The district employs 63 education support professionals who work in school libraries, all of whom would lose their jobs under SB249 because of the requirements laid out for school librarians, according to Lindsay Anderson, the district’s government affairs director.

Anderson also criticized the fact that the bill does not provide money to pay for the new librarians or a time frame for schools to hire them.

Denis agreed that there were “issues that need to be worked out” on definitions in the bill.

Senate Bill 191 is similar to SB249, but would allow library assistants who are employed in school districts to keep their jobs until they retire, transfer or leave their positions. After those employees leave, they must be replaced by certified librarians.

SB191 also drew criticism in public comment for its unfunded mandate to school districts and lack of an implementation timeline. Representatives from the Clark County School District and Henderson voiced their support for both bills.

The committee did not take action on either bill.