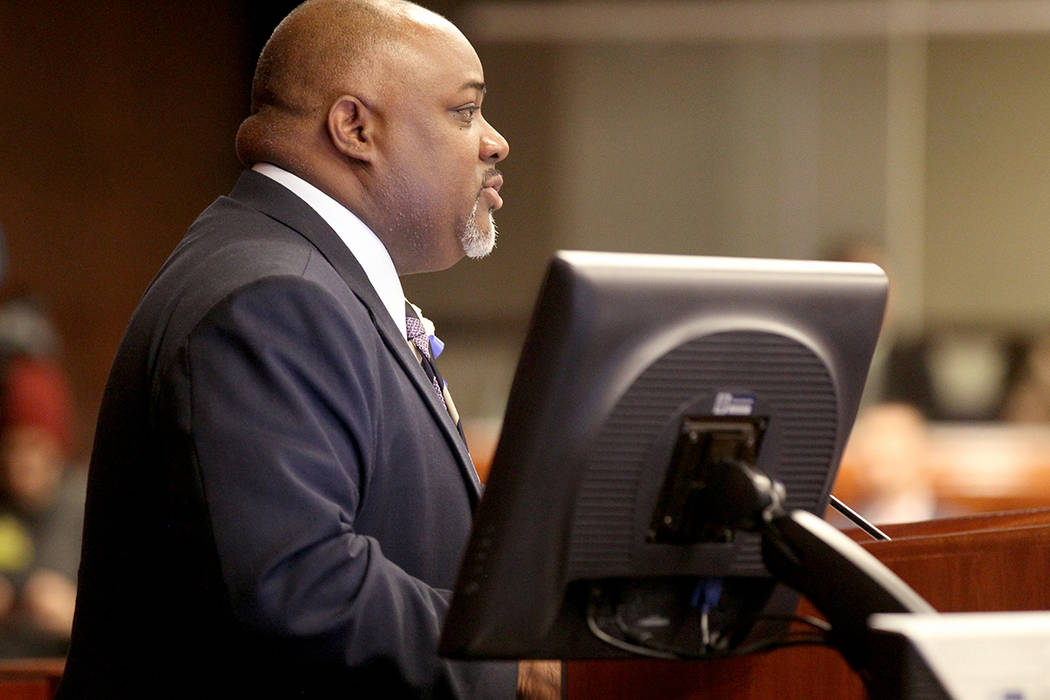 Frierson cited that number, which came from a study conducted by the Washington D.C.-based think tank Economic Policy Institute, while presenting Assembly Bill 456, which would raise the minimum wage in Nevada to $12 per hour for employees who are not offered health insurance and $11 for those who are, up from the current $8.25 and $7.25 respectively.

“We are at a time where families are using these jobs to feed their children and provide their basic needs. And I believe we have to adapt to the needs of our community,” Frierson, D-Las Vegas, said Wednesday in presenting the bill to the Assembly Commerce and Labor Committee.

But an estimated 298,000 Nevadans, or just under one third of the state’s workforce, earn less than $12 per hour, Frierson said, and would likely see their wages grow should AB456 be passed by the Legislature and signed into law by Gov. Steve Sisolak.

Business organizations, which have long warned against raising the minimum wage, claimed the bill would hurt Nevada’s economy in the long term because increasing the pay for low-wage jobs would also increase wages across the board. That could stress business’ finances, which could lead to layoffs or automation of jobs, said Randi Thompson, Nevada state director for the National Federation of Independent Businesses.

But business groups weren’t the only ones who turned out Wednesday to oppose the bill.

Progressive groups said they were frustrated that while the bill does increase the state’s wage floor, they feel that it doesn’t go far enough.

“Twelve dollars an hour is not sufficient enough to support even a small family,” said Alanna Fitzgerald of Indivisible Nevada. Fitzgerald added that she’d like to see it raised instead to $15 per hour, “which would get us much closer to a living wage, not just a minimum.”

Frierson said the bill would be amended to shave a year off the process, reaching the $12 maximum by 2023 as opposed to the originally proposed 2024.

The committee did not vote on the bill. Bills have until Friday at midnight to be voted out of the initial committee.