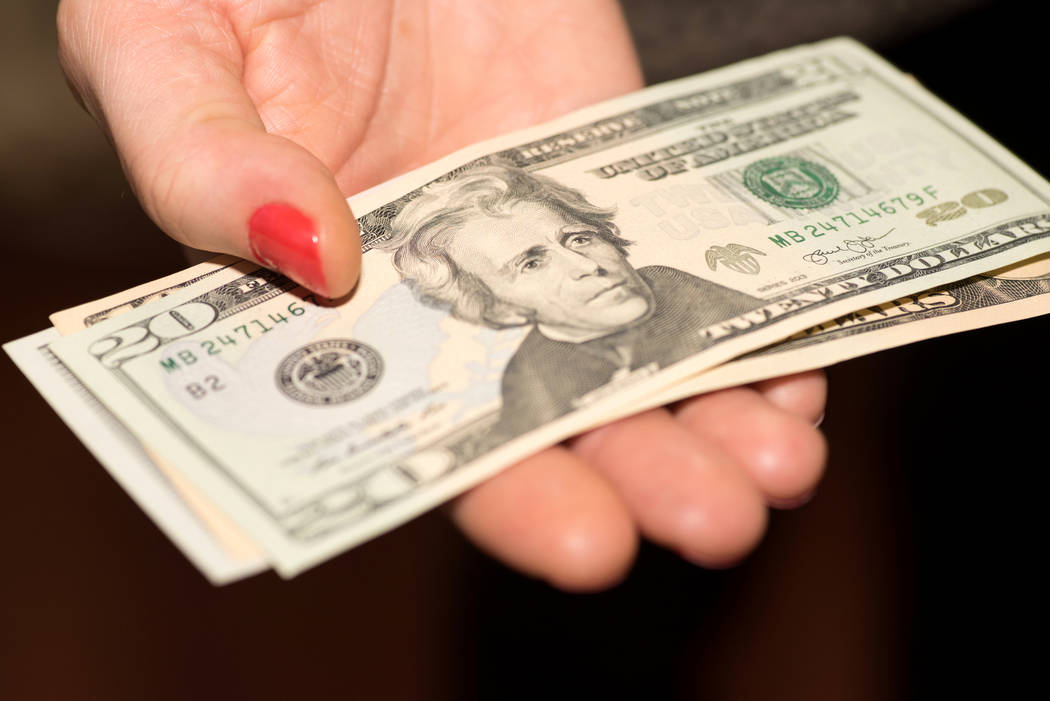 Phuong Tran understands the struggles of trying to survive on minimum wage in Nevada.

As an art major at the University of Nevada, Reno, Tran started working at the school library as a tech worker making $8.25, the state’s current minimum wage for employees without health insurance.

As a college student, Tran needed to pay for a place to live, textbooks, art supplies for her major and other costs associated with higher education. But after seeing a raise of just 75 cents during her 2½ years working at the school, Tran hit a point where it was no longer sustainable.

It’s that experience that drives Tran as an advocate with Acting in Community Together in Organizing Northern Nevada (ACTIONN), a Northern Nevada nonprofit, pushing for more affordable housing and for increasing the state’s minimum wage, which hasn’t seen an increase since 2010.

Enter Assembly Bill 456, introduced Monday night, which would raise the state’s minimum wage to $12 for workers who are not offered health insurance and $11 for those who are. The increase would happen gradually, with 75 cent increases each year starting in 2020 until it reaches the levels outlined by the bill by 2024.

Raising the state’s wage floor is a priority for Democrats, who control both houses of the Legislature as well as the governor’s mansion.

“This is no longer just the summer job for the 16-year-old at McDonald’s,” said Assembly Speaker Jason Frierson, D-Las Vegas. “This is what people are living off of and paying the bills with.”

Nationally there has been a push to increase the minimum wage to $15, and states such as California, Massachusetts, Illinois and New York have passed legislation to raise their minimum wage to that number in recent years.

A proposed Nevada constitutional amendment approved by lawmakers in 2017 would increase the state’s minimum wage to $14 by 2022. That proposal would need to be approved again this session and then approved by voters in 2020, but it has yet to get a hearing this session .

And some advocates for raising the minimum wage question why Democrats aren’t pushing for the higher wage.

“I think it’s unfortunate that there wasn’t the political will for that,” said J.D. Klippenstein, executive director of ACTIONN. “Part of that I think is on legislators of being more bold and courageous in a Democratically controlled legislative session where they had said that minimum wage was a priority.”

Taking what you can get

But Klippenstein said that while AB456 “is not an ideal bill,” he believes it could provided needed help to minimum wage workers who are barely scraping by.

“We know that $12 still isn’t enough. But it would have a positive impact on hundreds of thousands of families in our state,” Klippenstein said.

Frierson described that $12 threshold as one that he hopes will strike a balance between the need to increase wages in the state while keeping business interests in mind.

“I think that we have to continue to have a conversation about what a livable wage is. This certainly is a more realistic wage than the current minimum wage,” Frierson said. “The other reality is that few people pay minimum wage these days. So it’s not going to impact very many, but we are having conversations about small businesses and I think that’s going to be part of what we talk about going forward.”

On the other side of the argument, Sen. Ben Kieckhefer, R-Reno, said he would rather see the state’s efforts focused on skills training.

“We need to be ensuring that people aren’t trapped in low-wage jobs and trying to raise families on minimum wage. They don’t need to be. They need to be increasing productivity and I think that’s a much better solution,” Kieckhefer said.