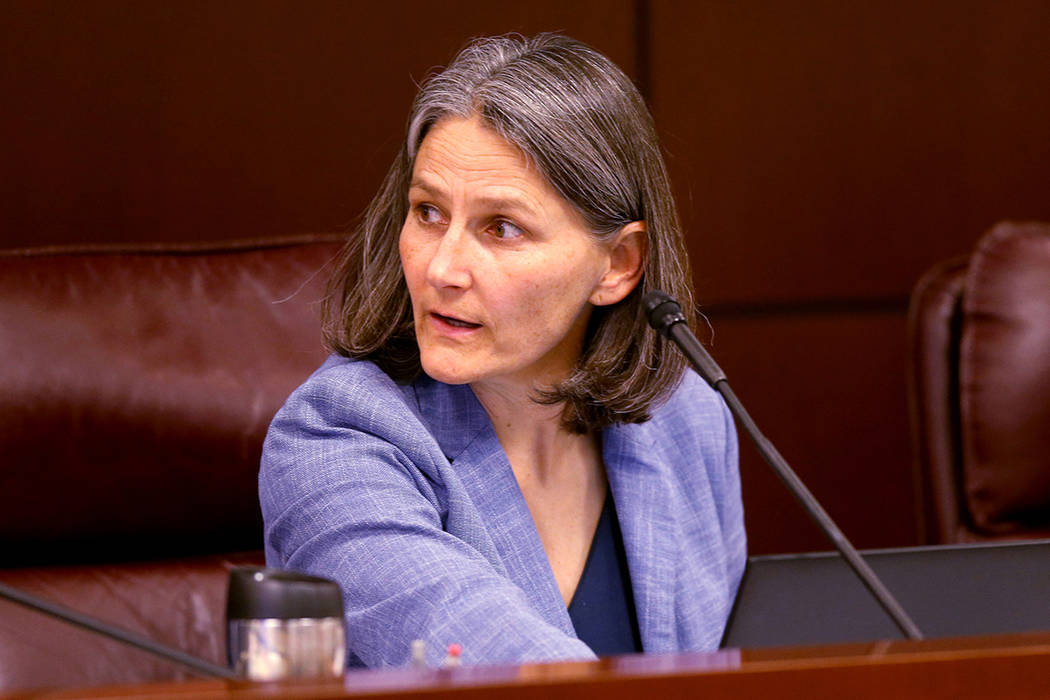 CARSON CITY — Nevada stands to become the fifth state to fully incorporate the federal Affordable Care Act’s protections for patients with pre-existing conditions into state law after unanimous passage of a bill Tuesday in the state Senate.

Assembly Bill 170, which also sets up a procedure to help health care consumers navigate and resolve problems with insurers, was rewritten to incorporate safeguards that were originally the basis of a different Senate bill that passed earlier.

The Assembly version passed on April 23 by a vote of 40-1, with Assemblywoman Robin Titus, R-Wellington, voting no. With Senate passage Tuesday, it now heads to the governor for his signature. Sen. Julia Ratti, D-Sparks, who sponsored the earlier Senate bill and carried the Assembly rewrite on the floor Tuesday, called its passage a “huge deal” amid uncertainty over the ACA’s future.

Besides its pre-existing condition protections, Assemblywoman Ellen Spiegel, D-Henderson, the bill’s prime sponsor, said the measure also would help patients with in-network provider appointments, increase access to health care, and “make coverage more affordable for Nevadans.” She was “delighted” the bill was heading to the governor’s desk.

The Affordable Care Act, nicknamed Obamacare, prohibits insurance companies from charging more or refusing coverage to patients with existing health problems that put them at higher risk to insure, such as cancer or diabetes. Nevada, among other states, wants to enshrine its patient protections in state law amid lawsuits that seek to dismantle or kill the federal law. A 2018 lawsuit brought by Texas and 19 other states challenged an underlying component of the ACA, the tax penalty for individuals who don’t obtain health insurance.

The individual mandate has withstood repeated legal challenge. But its associated tax penalty was reduced to zero under Republican-led tax cuts approved in 2017, opening a path for ACA opponents to challenge the mandate on the ground that it was invalid without any tax to support it.

A federal judge agreed in December, throwing out the health care law entirely. The ruling is on hold while the case is appealed. Two of the original states that brought the challenge, Wisconsin and Maine, have dropped out, while 21 states, including Nevada, have signed on to support the federal law.

With the federal law’s protections written into state statute, Ratti said, “at least here in Nevada, even if we lose the Affordable Care Act, you will not be discriminated against based on your health status — it just won’t let that happen.”

Four other states — Colorado, Massachusetts, New York, and Virginia — have incorporated all of the ACA’s pre-existing protections into their laws, and 14 others have done so partially. Nine partial-adoption states and the District of Columbia would see their local protections voided if the corresponding ACA provisions are nullified.