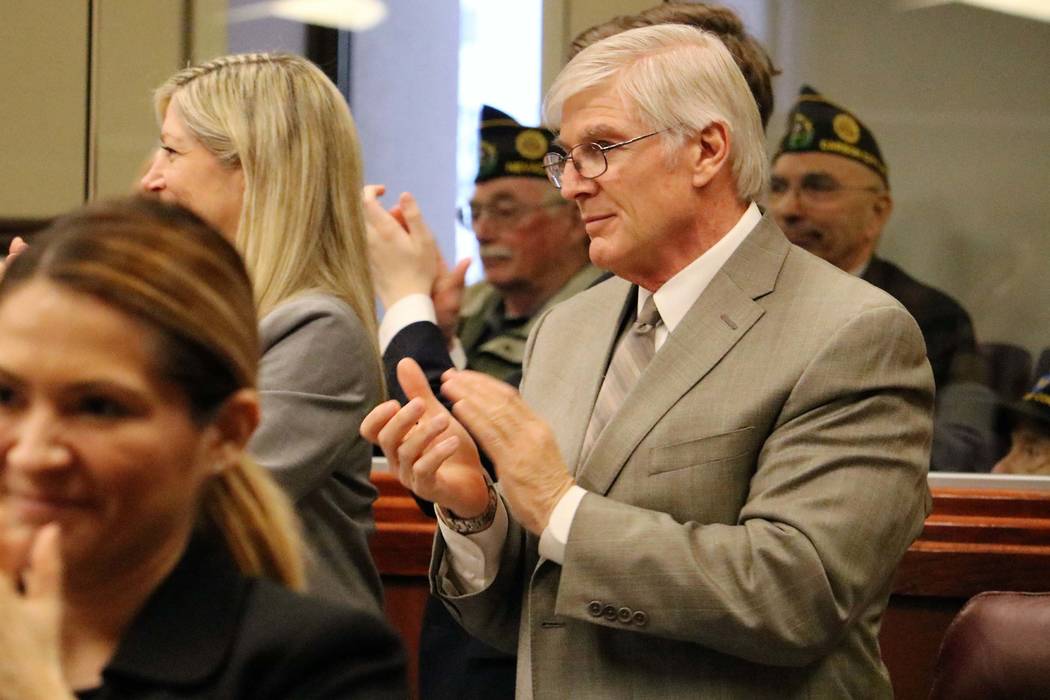 The push to ban forced human microchipping is back again after dying without a vote the last time lawmakers took up the debate.

Assembly Bill 226, sponsored by Assemblyman Skip Daly, D-Reno, would prohibit requiring a person to have a microchip or other permanent identification marker implanted inside of them.

Former Republican Sen. Becky Harris introduced a similar bill in 2017. That bill received a hearing, where Harris noted that it came from a constituent, and that she later learned that an estimated 30,000 to 50,000 chips had been sold globally at that time.

Some companies offer implanted microchips for employees which are used to scan into the office building or even buy food at work.

The new bill was introduced on the floor of the Assembly Friday and referred to the body’s Judiciary Committee.

It would make violations of the measure a Class C felony, which are generally punishable by up to five years in prison and fines of up to $10,000. Each day a violation occurs would be treated as a separate offense.