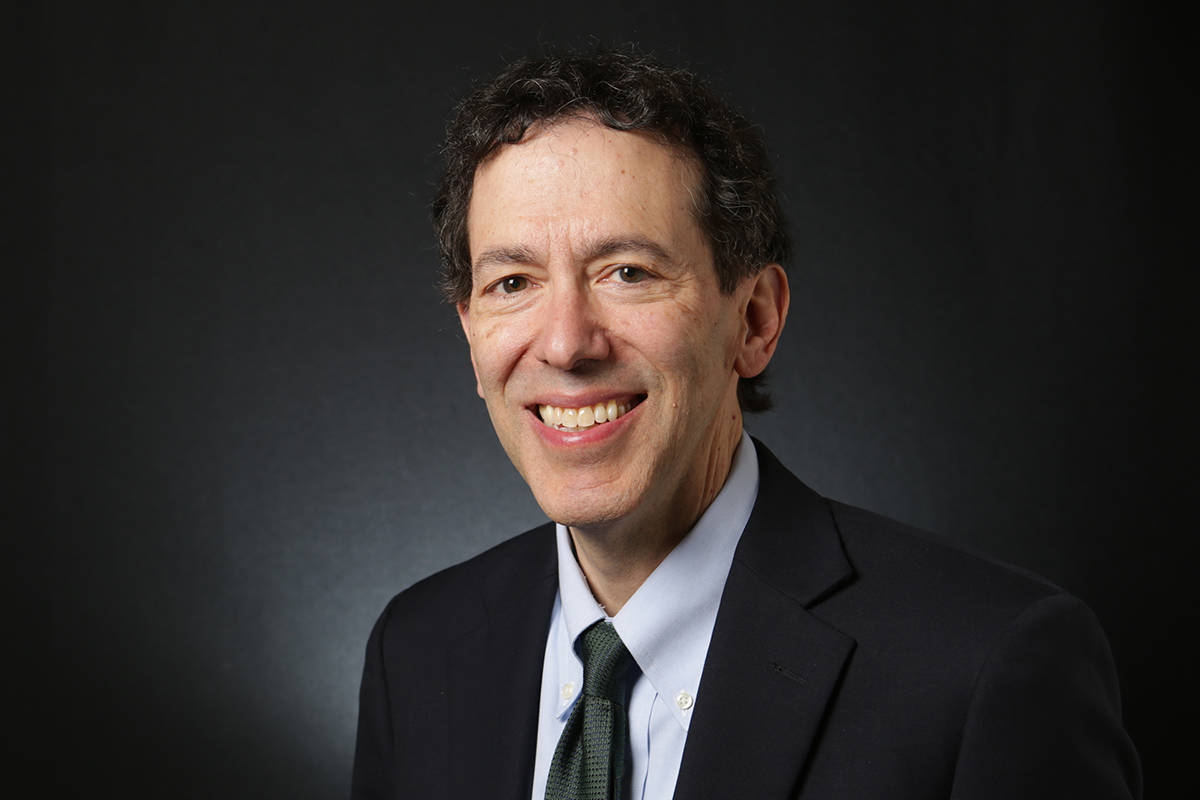 Assemblyman David Orentlicher, D-Las Vegas, is the sponsor of Assembly Bill 345, which would allow Clark and Washoe counties to create a program to set up so-called safe injection sites where people would be able to use illegal drugs with clean needles and with trained staff present in case of overdoses. (Michael Quine/Las Vegas Review-Journal) @Vegas88s

CARSON CITY — Proposals that could allow for a safe drug injection site pilot program and significantly alter medical pricing in Nevada were introduced Monday among 91 new bills on what was supposed to be another deadline day in the state Legislature.

Assembly Bill 345 would allow Clark and Washoe counties to create a program to set up so-called safe injection sites where people would be able to use illegal drugs with clean needles and with trained staff present in case of overdoses.

“It’s important for us to reduce the risk of overdose deaths and the risk of transmission of communicable diseases,” the bill’s sponsor, Assemblyman David Orentlicher, D-Las Vegas, said Monday.

Similar proposals have cropped up around the country in recent years, while critics have argued that the sites would lead to increased drug use and criminal activity.

One 2014 study that analyzed safe injection sites in Canada and Australia concluded that the sites have “largely fulfilled their initial objectives without enhancing drug use or drug trafficking.”

“We’d like to eliminate misuse of drugs, but we can’t. So it’s important to reduce the harm, and these sites do exactly that,” Orentlicher said.

The Assembly also introduced another of Orentlicher’s proposals in Assembly Bill 347, which would allow the state to set the prices that hospitals could charge for medical care and procedures.

The system would be modeled after the one used in Maryland since the 1970s, and Orentlicher said that the goal would be to let a commission decide what hospitals and doctors should get paid.

“They should be able to cover their costs and earn a fair and reasonable profit,” Orentlicher said. “But not an exorbitant profit.”

Both bills were referred to the Assembly Committee on Health and Human Services.

The Assembly also introduced Assembly Bill 376, which is sponsored by Assemblywoman Selena Torres, D-Las Vegas, and 17 others.

Assembly Bill 350 would create an animal abuser registry, and would prevent people who have been convicted of certain crimes against animals from owning or living in households with animals.

Senate Bill 288 would allow companies such as Uber and Lyft to use partially autonomous vehicles for passenger pick-ups. It was referred to the Senate Growth and Infrastructure Committee.

Senate Bill 292 and Senate Bill 301 are election-related bills. The first would allow for straight-ticket voting at the ballot box; change rules for third-parties to qualify for the ballot; and revise the process for filling vacancies at the state and federal level. The second would make all mail elections permanent in the state but change deadlines for receiving and checking ballots. They were both referred to the Senate Legislative Operations and Elections Committee.

Senate Bill 306 would resurrect the dormant and defunded education savings account program, which gives families a share of state education funding to send their children to private school, and allocate nearly $60 million for it. It was referred to the Senate Finance Committee

Senate Bill 312 would use $8 million in pandemic education assistance to fund pre-kindergarten for 500 children over the next two years. It was referred to the Finance Committee.

Senate Bill 315 would bar motorists from modifying their vehicle exhaust to make it louder than stock. It was referred to the Growth and Infrastructure Committee.

Senate Bill 321 would create a new system of governance for community colleges in the state, removing them from the existing Nevada System of Higher Education. Gov. Steve Sisolak included a similar proposal in his state of the state address. It was referred to the Senate Education Committee.

Senate Bill 322 would bar cities and counties from regulating or outright banning short-term rentals such as those offered through AirBnB and change how they would be taxed. It was referred to the Government Affairs Committee.

Senate Bill 323 would authorize businesses to designate parts of their premises for use only by those who have recovered from or been vaccinated for COVID-19 and render emergency public health restrictions moot in those areas. It was referred to the Health and Human Services Committee.