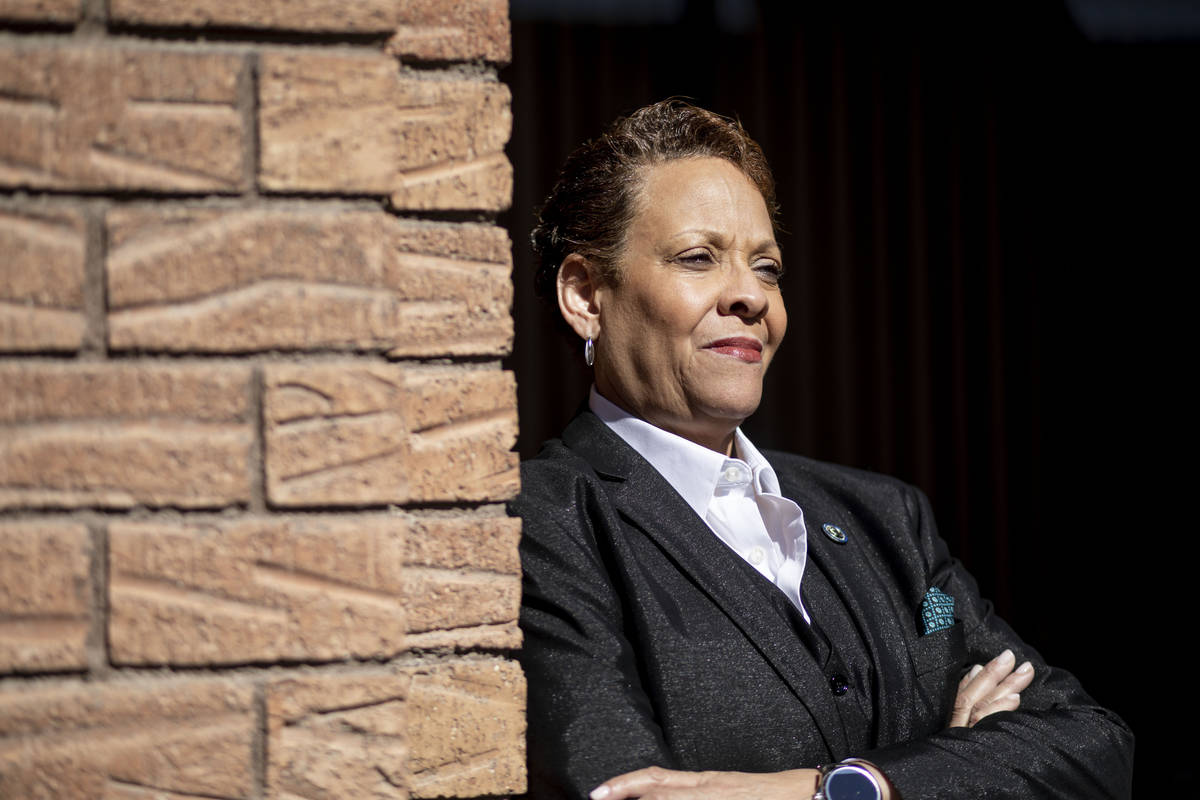 CARSON CITY — A modest day of activity in the Legislature on Tuesday saw bills introduced that would subsidize broadband for low-income households and advance the state’s greenhouse gas reduction goals in addition to bringing Nevada a step closer to voting on an equal rights amendment.

The state Senate again passed Senate Joint Resolution 8, which was approved in 2019, on an 18-3 vote. If it is passed by the Assembly as expected, voters in 2022 would decide on a state constitutional amendment guaranteeing equal rights regardless of gender, race, creed, sexual orientation, gender identity, age, disability, ancestry or national origin.

Speaking in impassioned support, Sen. Pat Spearman, D-North Las Vegas, described the lifetime of bias she has encountered because of her race, gender and sexual orientation.

“When you stop and you take a look at my lived experience through the lens of my life, you know exactly why I support the ERA,” she said. “If you can comprehend what it means to have to fight every day of your life to be recognized as equal, if you understand that, you know why we should vote yes.”

In 2017, Spearman championed a resolution ratifying the Equal Rights Amendment to the U.S. Constitution. That resolution passed both houses but has been tangled up in litigation over whether the original 197os-era amendment could still be adopted by the states.

A combined 19 new bills emerged from both houses Tuesday, the day after what is customarily a deadline for introducing new legislation:

■ Assembly Bill 379 would end the practice of affixing registration decals to license plates. It was referred to the Growth and Infrastructure Committee.

■ Assembly Bill 383 would require the phase-out of the sale, rental or installation of new appliances that don’t meet state standards for energy efficiency. It was referred to the Growth and Infrastructure Committee.

■ Assembly Bill 377 and Assembly Bill 388 both propose assistance to low-income households to obtain broadband service. They were referred to the Growth and Infrastructure Committee.

■ Assembly Bill 380 would change reporting and planning requirements for natural gas utilities with the aim of meeting the state’s goals for greenhouse gas emissions.

■ Senate Bill 344 would restrict the importation, possession, sale and breeding of large wild animals such as wolves, bears, big cats and other large fauna. It was referred to the Natural Resources Committee.

■ Senate Bill 345 would raise the minimum age for children to be charged with a crime or with delinquency to 12 from the current age of as young as 8 for certain offenses. It was referred to the Judiciary Committee.