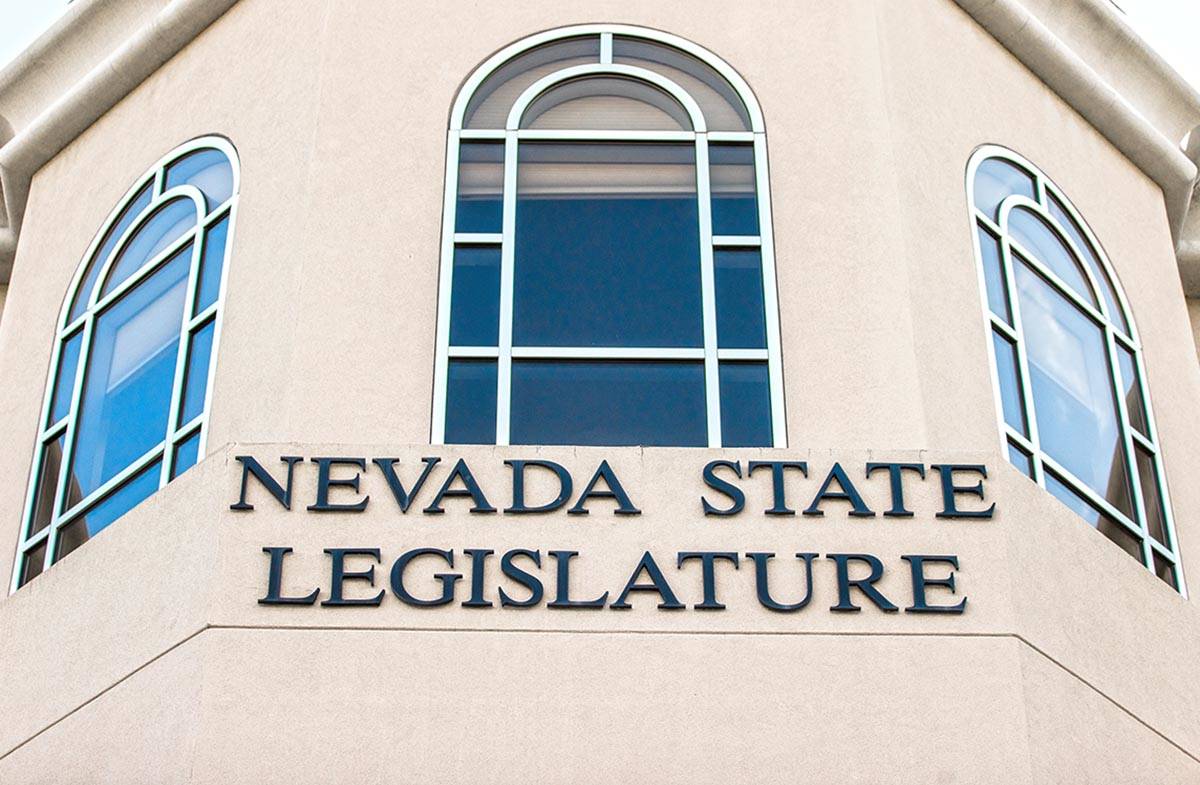 CARSON CITY ­— A last-ditch bill that would give casinos direct police support to enforce their in-house weapons bans survived widespread condemnation in committee Saturday from across the political and ideological spectrum, with progressives and civil libertarians joining gun owner groups to pick apart its provisions.

Senate Bill 452, introduced Tuesday, limped to a party-line 4-3 vote in the Senate Judiciary Committee following a four-hour joint hearing with its Assembly counterpart. Opposing lawmakers held little back in showing their disdain.

“I think that the testimony clearly showed the fatal flaws of this bill, and that would be an understatement,” said Senate Minority Leader James Settelmeyer, R-Gardnerville, as the committee voted the bill out.

The measure would let casinos directly summon police to deal with a potential ban violator without staff first having to interrogate and confront the offender. Its provisions would be limited to casinos of a certain size that hold nonrestricted gaming licenses.

There are 172 such establishments in Las Vegas, North Las Vegas and Henderson, according to testimony heard Saturday.

Casinos that ban weapons would post required signage at all entrances and on their websites to advise patrons of their rules.

The bill makes exceptions for law enforcement officers, some of whom are contractually obligated to be armed at all times, and for others who obtain written permission from the establishment.

Bill advocates at the hearing, including MGM Resorts International, said the measure would safeguard casino workers and patrons and was aimed at less serious incidents that occur more frequently involving people carrying weapons, not mass-casualty events such as the 2017 Route 91 Harvest festival shooting. The single gunman in that incident fired on the concert crowd from MGM’s Mandalay Bay Hotel, ultimately killing 60.

Figures from Las Vegas police presented at the hearing showed 25 gun-related police calls on the Strip over the last 30 days, including one homicide and two robberies in addition to lesser incidents.

“What we’re trying to solve for is a circumstance where an individual carries a very dangerous firearm across our property and there’s absolutely nothing that we can do in order to stop that from happening,” said Ayesha Molino, a MGM Resorts senior vice president. “As a private property owner, at the point at which we become aware that an individual is violating that policy, we should be able to engage with (law enforcement) in order to get assistance to remove that person from the property.”

Defending the bill, other advocates and its sponsor, Senate Majority Leader Nicole Cannizzaro, D-Las Vegas, said its provisions were no different from rules on weapons bans in place for schools, libraries and the legislative building in Carson City. Proponents failed to win over the unusual alliance that emerged over concerns that the law would be unevenly applied against people of color, infringe on civil rights, put police in more confrontational situations with civilians, and amount to a publicly funded armed security force for private businesses.

“Did any of you think that the ACLU, the Progressive Leadership Alliance of Nevada, the police unions, the National Rifle Association, and other groups would come together this last week of session on this type of bill?” asked Athar Haseebullah, executive director of the ACLU of Nevada. “This is half-baked at best.”

Also in the Legislature on Saturday, after a month of no movement, the bill that would allow for cannabis consumption lounges in Nevada found fresh legs as the bill’s sponsor, Assemblyman Steve Yeager, worked to get it across the legislative finish line.

“The voter initiative passed by the people expressly outlawed public consumption. That might have made sense then, but it sure doesn’t make sense now,” Yeager told the Assembly Ways and Means Committee while presenting Assembly Bill 341.

Yeager presented an amendment that would limit the number and type of lounges that could operate, removing “bring your own”-type establishments. The other two types would be either associated with a retail dispensary or independent operations able to sell single-use marijuana products.

The amendment also would cap the number of consumption lounges that could be licensed initially to no more than 20 each for the independent and retail lounges. At least half of the independent lounge licenses would have to go to social equity applicants to address the lack of diversity in marijuana ownership in Nevada.

The amendment also laid out the license application fees: $100,000 for a retail lounge and $10,000 for an independent lounge, with as much as 75 percent of the independent lounge fees waived for a social equity applicant. No lounges are expected to open until 2022 in the bill passes.

“We need to be cautious as a state to make sure we get it right so we’re not back here in two years saying that we messed everything up,” Yeager said.