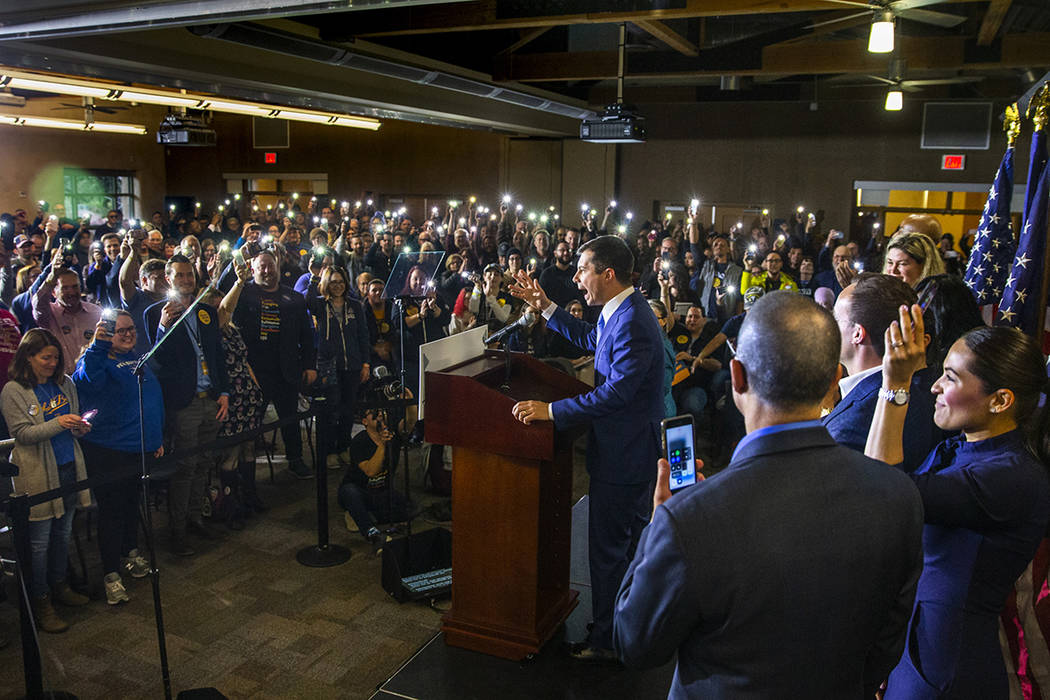 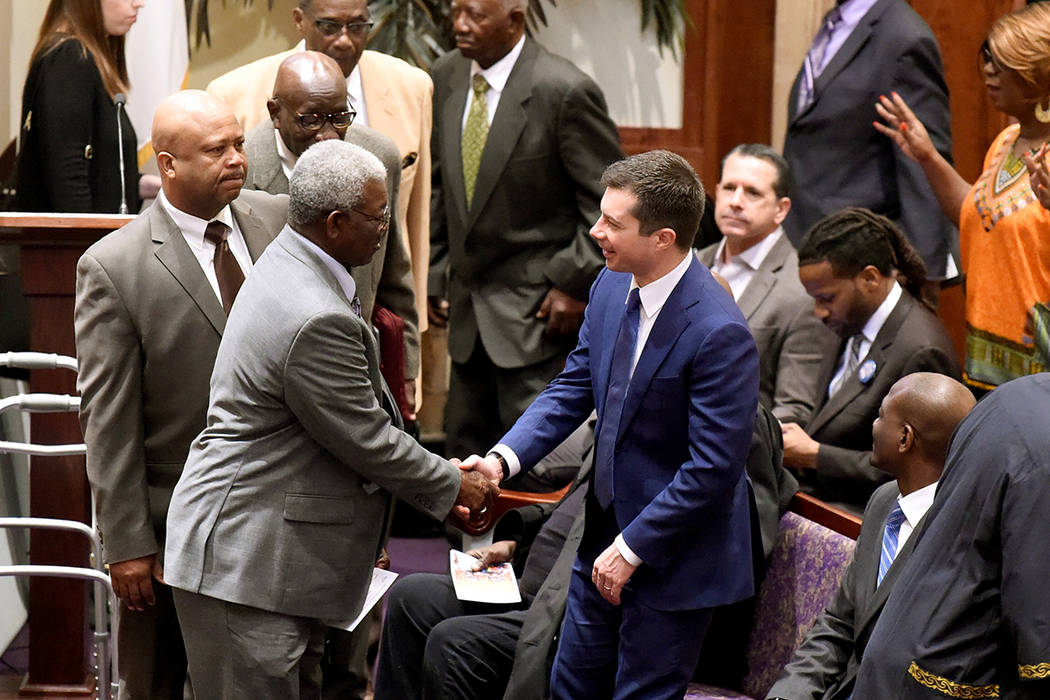 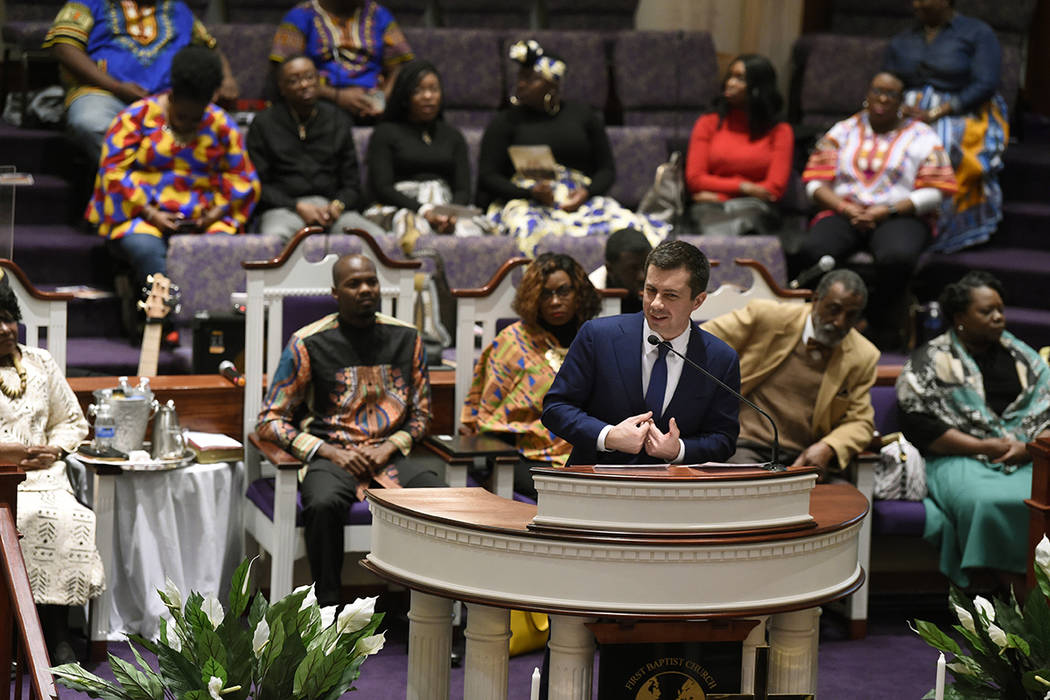 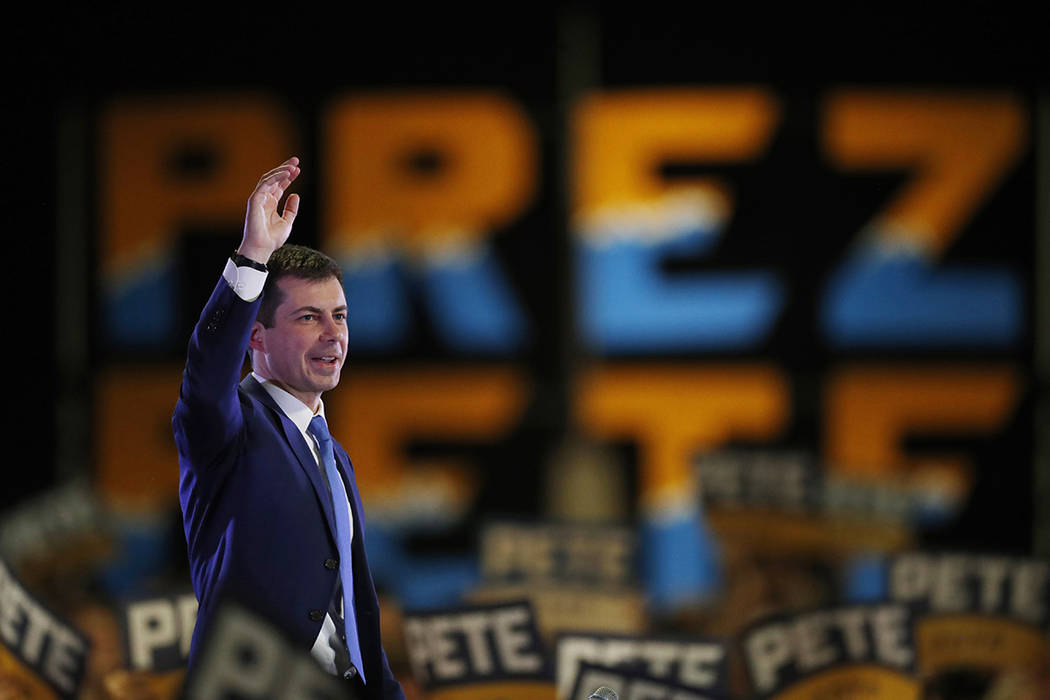 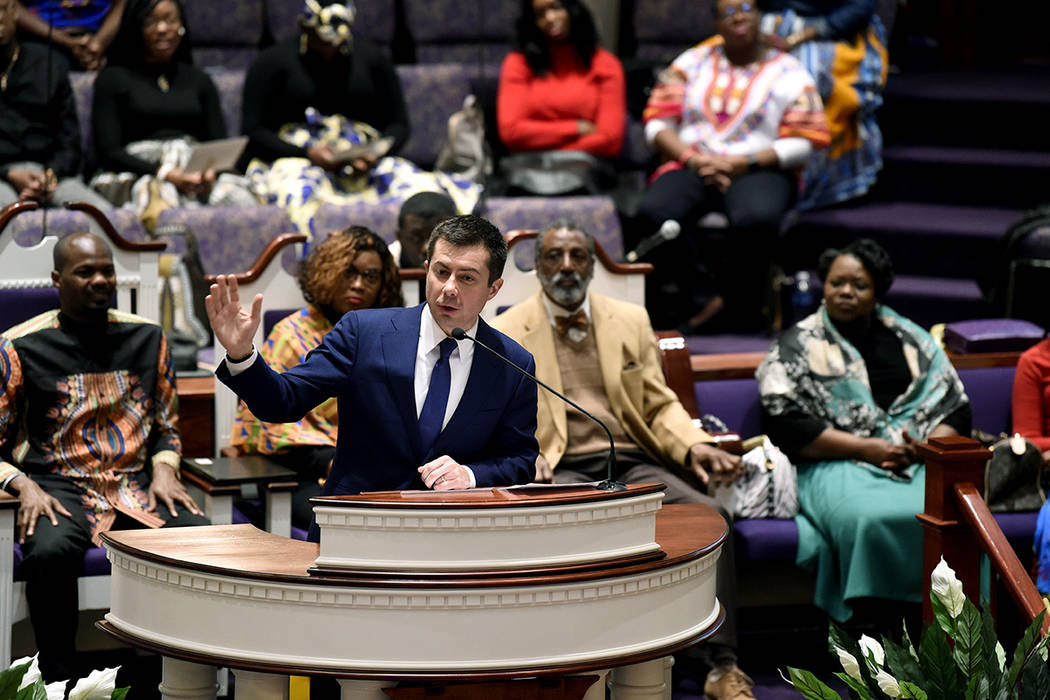 The campaign of former South Bend, Indiana, Mayor Pete Buttigieg sent a letter to the Nevada State Democratic Party asking it to release more voting data and correct “errors and inconsistencies” during the caucus count identified by the campaign.

The letter, dated Saturday, asks for the release of all early vote and in-person totals by precinct, a correction of any early vote and second alignment errors identified by any campaign and an explanation of anomalies in the data.

With about 90 percent of precincts reporting as of Sunday night, Buttigieg was third, well behind declared winner Sen. Bernie Sanders of Vermont and about 300 delegates behind former Vice President Joe Biden.

“Currently our data shows that this is a razor-thin margin for second place in Nevada, and due to irregularities and a number of unresolved questions we have raised with the Nevada Democratic Party, it’s unclear what the final results will be,” said Hari Sevugan, Buttigieg’s deputy campaign manager.

The Buttigieg campaign asked that the alleged errors be corrected before any final release of results.

“We laid out our early vote and caucus day processes step by step, and we communicated these processes to all campaigns. We are continuing to verify and to report results. We never indicated we would release a separate breakdown of early vote and in-person attendees by precinct and will not change our reporting process now. As laid out in our recount guidance, there is a formal method for requesting a challenge of results.”

In the letter from Buttigieg’s campaign, Michael Gaffney, the ballot access and delegates director, said the campaign received “more than 200 incident reports … including a few dozen related to how early vote factored into the in-person results.”

There was also one case of early votes from the wrong precinct being used at a caucus, Gaffney said.

Gaffney also claimed that “many” precinct chairs incorrectly told voters that a candidate who wasn’t viable in the first alignment couldn’t become viable in the second alignment by absorbing voters whose own choices weren’t viable the first time around.

“We know that you have worked tirelessly over the past few weeks to ensure that the caucuses would be a success,” Gaffney said. “We only ask that you take the time in the next 24-48 hours to deliver on that goal by offering the level of transparency and accuracy that you have promised throughout this process.”

One Las Vegas caucusgoer, JD Thiemann, told the Review-Journal that he went to a precinct at Guinn Middle School Saturday to caucus for Buttigieg.

The volunteer running Thiemann’s caucus did not read any instructions or announce any counts before asking voters to choose their first choice on their preference cards, he said.

The volunteer then collected the cards, appointed one of the caucusgoers as her secretary and asked the voter to count them.

Soon after, she announced Sanders as the caucus’ only viable candidate, passed out preference cards and asked voters to vote for whoever they wanted in a second alignment. Thiemann picked Buttigieg once more.

No vote totals, including those from early voting, were announced, he said. 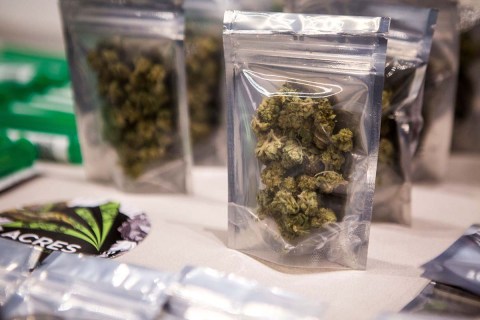 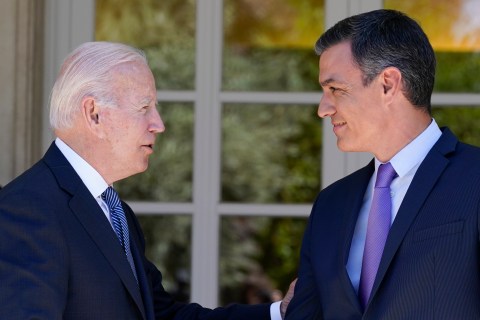