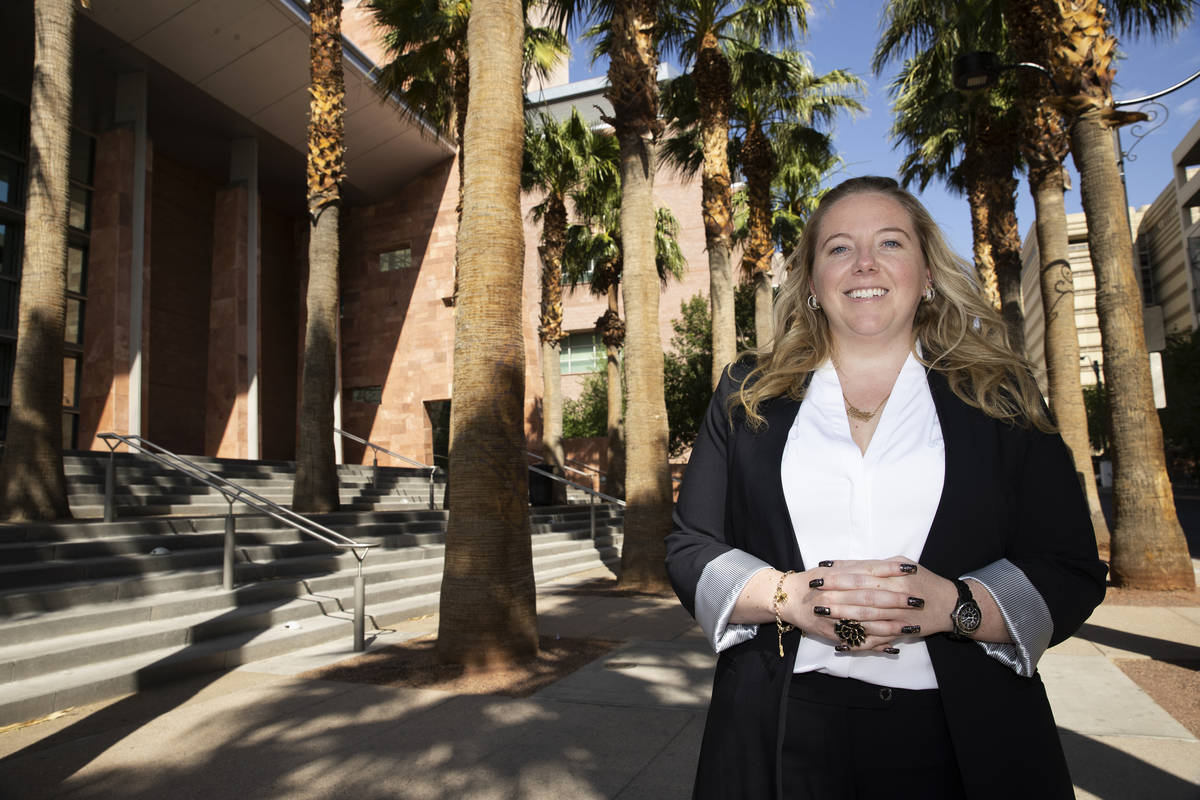 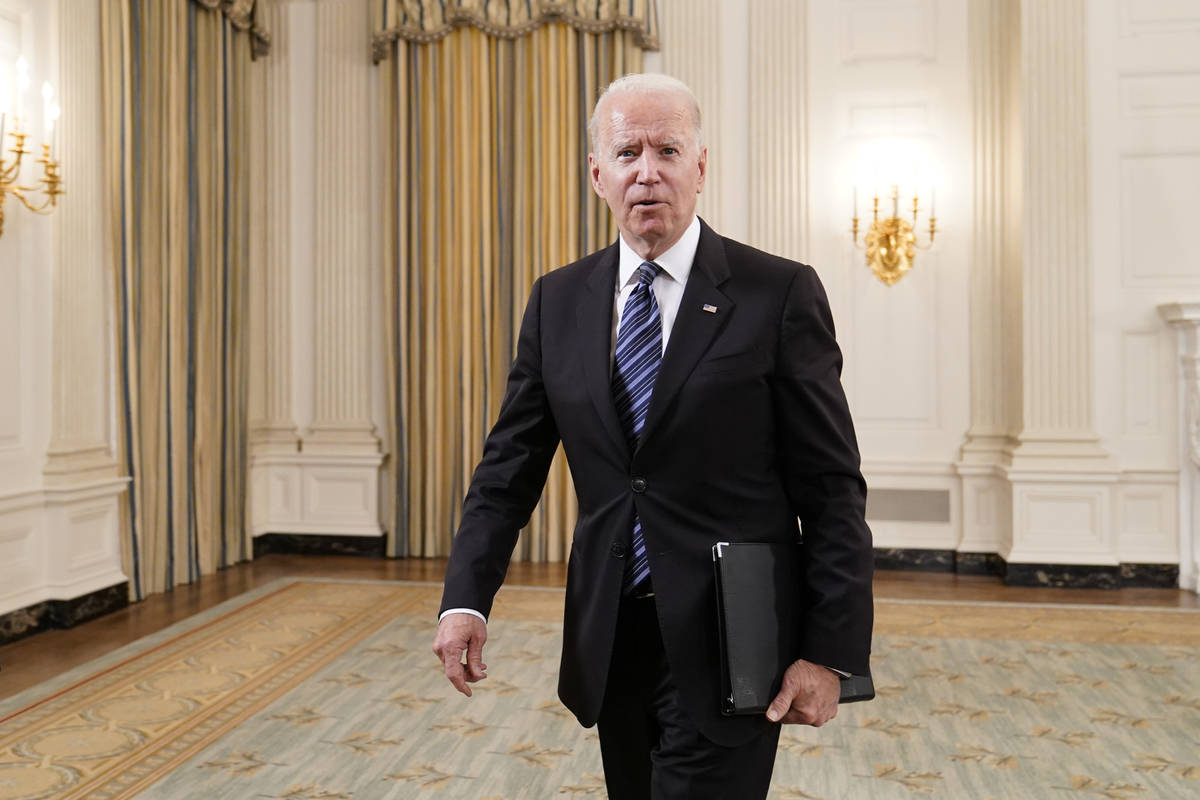 President Joe Biden walks out of the State Dining room after an event with Attorney General Merrick Garland at the White House in Washington, Wednesday, June 23, 2021. (AP Photo/Susan Walsh)

The Centers for Disease Control and Prevention announced Thursday a final extension to its nationwide ban on evictions for nonpayment of rent. The controversial order was expected to end next week but will now expire July 31.

Tenants’ rights groups and members of Congress have urged the Biden administration in recent weeks to extend the moratorium, giving renters time to receive federal rental assistance and prevent what is expected to be a wave of evictions this summer.

CDC Director Rochelle Walensky signed the extension and the agency stated “this is intended to be the final extension of the moratorium.”

The CDC order was implemented last year under President Donald Trump and took effect Sept. 4. A series of extensions followed so Americans financially affected by the pandemic would be able to safely shelter in place and help curb the spread of COVID-19.

Property owners and landlords have pushed back against the temporary eviction ban, with some landlord groups challenging the order in court.

Susy Vasquez, executive director of the Nevada State Apartment Association, said in a statement the association is disappointed in the extension.

“It is essential that the eviction moratorium sunsets to mitigate any additional damage to both renters and their housing providers and is appropriate given the trajectory of both the COVID-19 health crisis and Nevada’s economic recovery,” said Vasquez.

She said landlords file an eviction as a last resort and that a tsunami of evictions is unlikely.

“Filings don’t equal evictions. Court backlog will prevent (a) tsunami of evictions and rental assistance getting distributed will prevent many of the eviction cases from the courts,” she said.

The Biden administration said that over the next month it will focus on an “all hands on deck” multi-agency campaign to prevent a massive wave of evictions with a series of actions, including announcements by the Treasury Department and Justice Department.

Associate Attorney General Vanita Gupta also released an open letter to state courts around the country encouraging them to pursue a number of alternatives that would protect both tenants and landlords.

Gupta’s letter states that “eviction filings are expected to overwhelm courts across the country” unless additional steps are taken.

Many of the measures encouraged by the Biden administration have already been adopted by Gov. Steve Sisolak as early as last year.

For example, the state created a temporary mediation program for landlords and tenants to help resolve nonpayment of rent disputes as a way to avoid a court-ordered eviction.

It’s a practice that will be continued with this month’s passage of Assembly Bill 486, which provides renter protections such as staying, or pausing, an eviction proceeding if a tenant has a pending rental assistance application.

As of the end of March, the Census Household Pulse Survey estimated 6.4 million households were behind on rent, with just under half the households fearing an imminent eviction.

In Nevada, Zillow reported Thursday an estimated 35,147 renter households are at risk of eviction. “Of those who are behind on rent, 23.9 percent believe they are very likely and 28.3 percent somewhat likely to be evicted,” said the study.

The extension of the CDC eviction moratorium means renters affected by COVID-19 should continue following the steps as outlined by the CDC order, which is to first opt in to the protection by signing a declaration form and delivering it to their landlord.

Jim Berchtold, Legal Aid Center’s directing attorney of the Consumer Rights Project, said this month that tenants need to take action if they receive an eviction notice for nonpayment of rent.

“The way the court has interpreted the CDC order is that the process can go forward but the lockout is prevented,” he said. “So that makes it doubly important that a tenant absolutely files a response to that eviction notice because otherwise the landlord could get an eviction by default.”

— Sign a CDC declaration form, which is different than the state’s declaration form, and submit it to the landlord. Renters must opt in to be protected under the federal moratorium by signing the form, then submitting it to their landlord. The form can be found on the CDC’s website.

Should a tenant receive a seven-day notice to pay rent or quit from their landlord, the tenant must file an answer with Justice Court. Las Vegas residents can file their response electronically. Tenants are also encouraged to request free mediation, an option found on the tenant answer form. It’s also important to still appear for any court hearings or mediation dates.