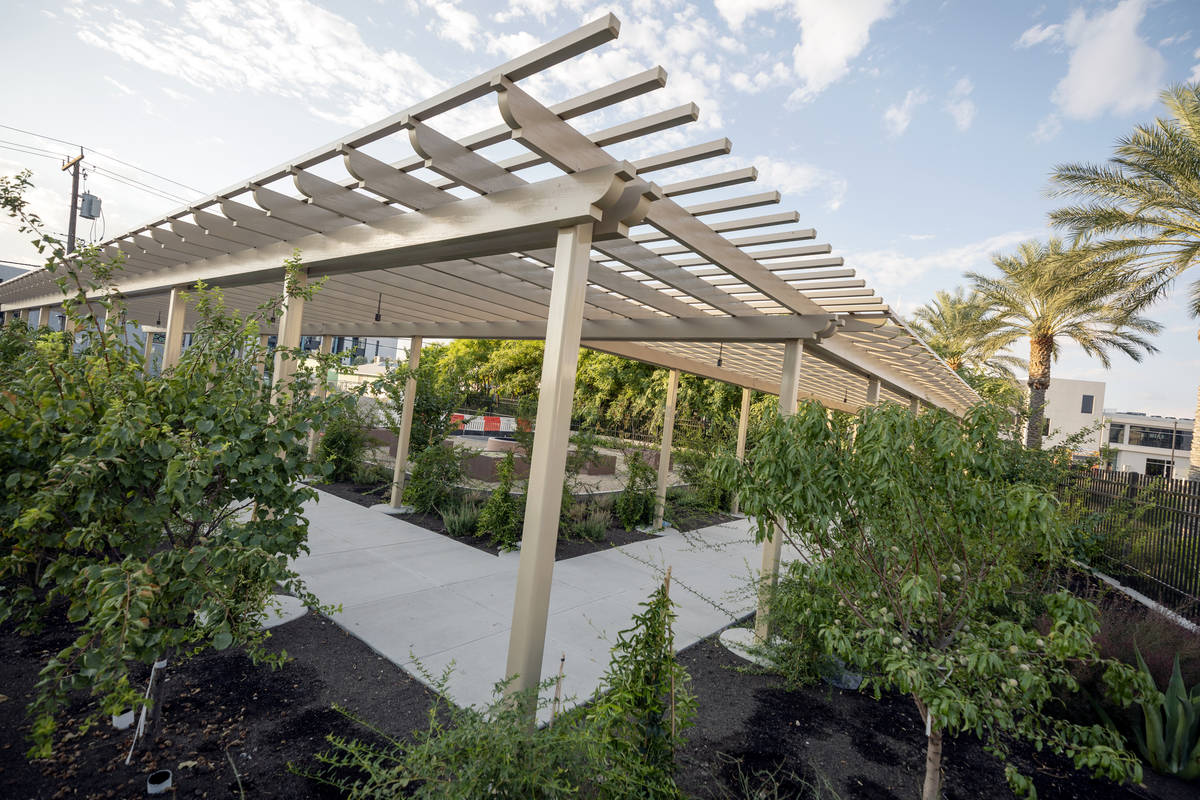 A permanent memorial for Route 91 Harvest festival shooting victims may not be ready for several years, it was revealed Tuesday, leading some Clark County lawmakers to worry about the project sitting for too long on the shelf.

“I don’t want it to be forgotten,” Commission Chairwoman Marilyn Kirkpatrick said.

The 1 October Memorial Committee was launched a year ago by state and county officials to oversee creating a long-lasting tribute to those affected by the deadliest mass shooting in modern U.S. history. But the coronavirus pandemic delayed early meetings, and members are in no rush to sprint ahead on a plan without significantly including the community.

“This committee would like the commissioners, the county, the public to know that this process is one of slow and steady,” said Mickey Sprott, the county’s cultural program supervisor and the committee’s secretary. “They want to hear from our community and, mind you, that community isn’t just Vegas.”

The seven-member committee, consisting of a survivor, a victim family member, a first responder, an artist, an architect and others, started meeting in workshops in April and will host its first monthly public meeting in late October, according to Sprott, who gave an update to the commission on the memorial’s progress.

It is expected to take approximately two years to navigate a three-phase plan, including the project process, design, site, funding and maintenance, Sprott said. And the project itself — depending on what it ultimately becomes — could be a several-year effort to finish, she added.

There are many unknowns about the scope of the work right now, and chief among them is what form the memorial will take: a monument, park, garden, museum or something else?

A website planned to be live Sept. 28 and public town halls are expected to assist with collecting opinions from the community.

While commissioners expressed confidence in the committee and were sympathetic to the nature of the work, they said they wanted a more specific timeline.

Commissioner Justin Jones noted that a sanctioned memorial for victims of the June 2016 Pulse nightclub shooting in Orlando, Florida, had already received an approved design and location.

“We need to set some better guidelines for when we’re going to have a plan here because I don’t think it’s fair to just let this drag on forever,” Jones said. “It’s not honoring the people whose lives were lost.”

Sprott and Daniel Hernandez, the county’s director of Parks and Recreation, said they believed a timeline and direction would become clearer once public meetings occurred.