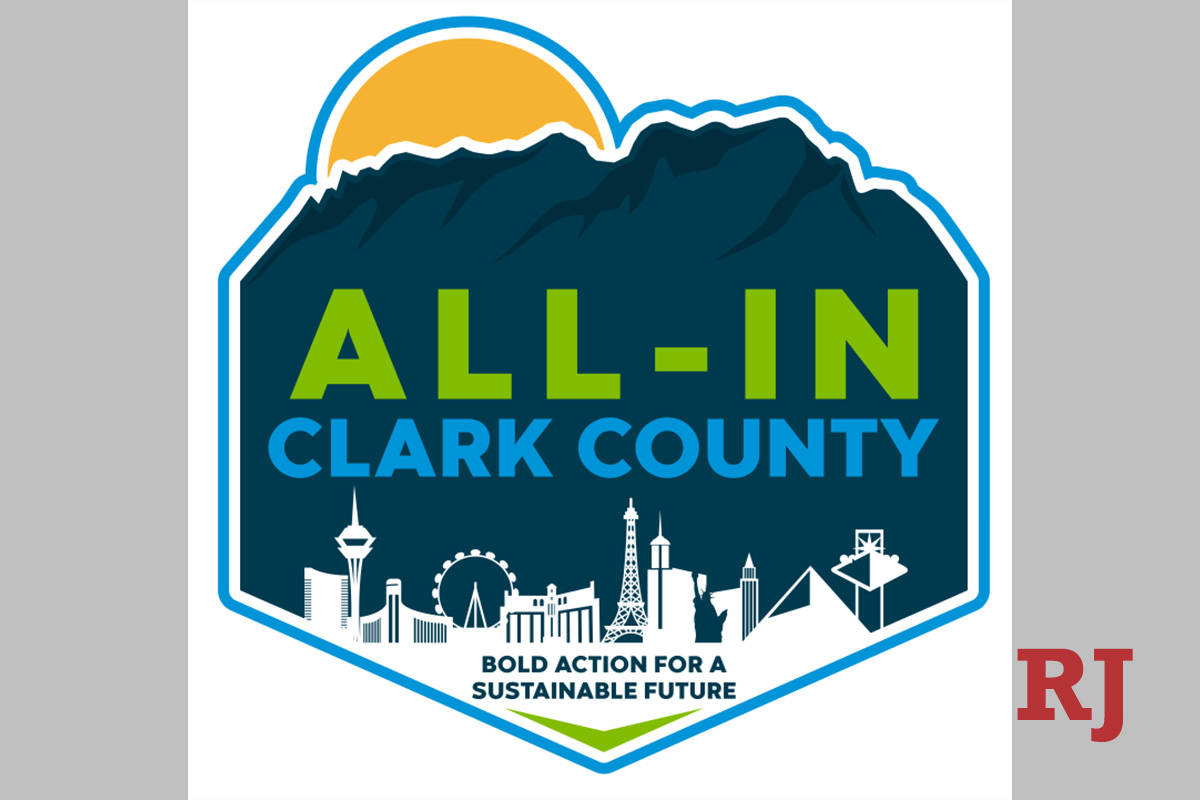 Clark County lawmakers adopted the county’s first comprehensive sustainability and climate action plan on Tuesday, setting the table for a shift in its operations — from building energy consumption to employee commuting — in order to reduce greenhouse gas emissions to net zero by 2050.

“All-in Clark County” is a road map to meet environmental goals also shared by the state. Officials vowed it is only the first step in what will be a multi-phased, multiyear effort.

“With the adoption of this plan today, Clark County and all its departments should go ‘all in’ to increase sustainability practices,” Commissioner Justin Jones said, including by converting to electric vehicles when possible and reducing barriers to renewable energy.

The plan calls for the county to reduce its total energy consumption from county facilities by 20 percent over the next decade and to have its entire fleet of vehicles be powered by alternative fuels by 2050.

Andrew Sierra, organizing manager for the Nevada Conservation League, called the plan a “bold first step” but said more must be done, such as being inclusive of communities of color throughout the process.

“Clark County can and must lead the way on climate action,” he said.

An adequate response to climate change is particularly critical right now as the county expects nearly 820,000 more residents by 2060.

“The impacts of climate change are very real and they are upon us,” commission Chairwoman Marilyn Kirkpatrick said in a statement. “This plan recognizes those unique challenges.”

An inventory of operations during 2019, which excluded water and waste because data was unavailable, showed that the county was responsible for roughly 100,000 metric tons of carbon dioxide equivalent. County buildings and street-lighting were the biggest culprits, with each separately responsible for 34 percent of the county’s greenhouse gas emissions.

The county said it had improved its energy performance by 8 percent between 2013 and 2019, while retrofitting 1,500 traffic signals and 11,000 streetlights with LED, but another 57,000 streetlights still needed to be upgraded.

The plan suggests that the county could also staff an energy management team for all of the county’s 112 buildings to track cost savings and manage energy contracts with 20 different utilities. Presently that duty falls on one county staffer.

Sustainable transportation is also a key facet of the plan: Commuting by the county’s roughly 10,000 employees drove 23 percent of greenhouse gas emissions in 2019, while the county’s 2,400-vehicle fleet accounted for 9 percent.

The average county employee travels 30 miles to work daily, although the four-day work week policy established in July led to 5 million fewer miles traveled, according to the county.

And while the county operates the largest alternative-fuel fleet in the state, with 55 percent of its fleet made up of hybrids and biodiesel vehicles, it does not offer any charging stations at employee parking areas. Instead it has nine stations for its county fleet across two facilities and 12 for public use at the county government center.

The plan suggests that officials have an opportunity to promote policies and programs that encourage workers to shift to clean and alternative transportation.

Elsewhere, the plan sets targets for the county to reduce total potable water consumption by 30 percent over the next three decades, cut in half the total tons of waste generated by county operations annually by 2050, and better track internal recycling.

An implementation strategy, and communitywide sustainability and climate action plan, are next on deck and expected to be adopted within the next several months. 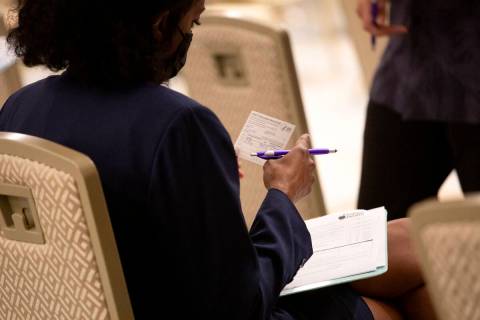 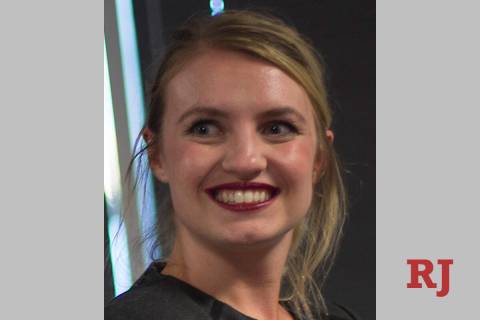